by raindeocampo 2 years ago2 years ago
220views
0 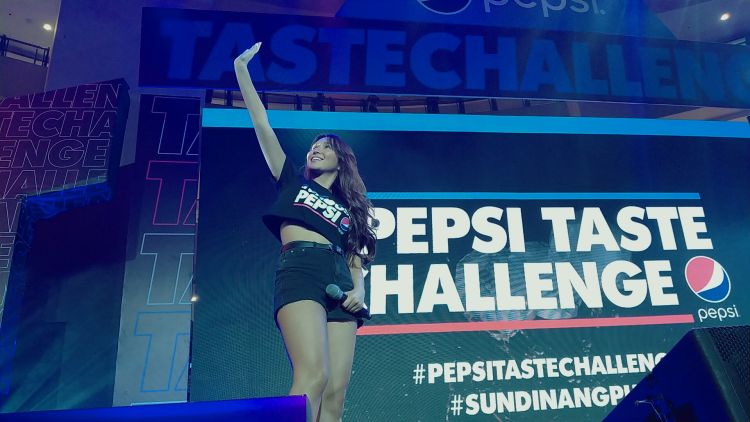 The Pepsi Taste Challenge celebrates Filipinos’ love for cola and dares them to challenge their preconceptions through a taste test in different cities around the Philippines, to find out whether people prefer the refreshing bold taste of Pepsi vs another cola brand.

Various fun and interactive activities were placed at the venue such as the Pepsi-oke, live vlogging challenge, and the digital roulette.

Aside from the famed #KathNiel tandem, Pepsi influencers and brand ambassadors Mimiyuuuh, JinHo Bae, Pham Swing, Alyssa Valdez, Kiefer Ravena, and Ricci Rivero greeted fans and joined them for the fun and games. 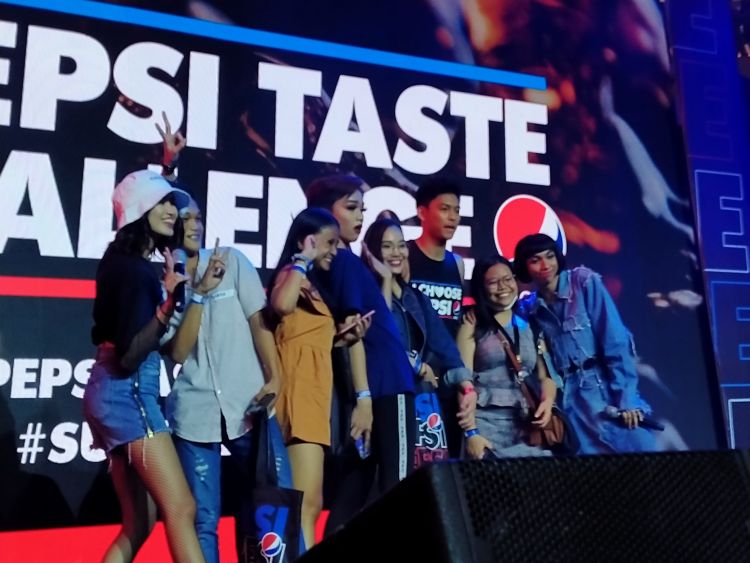 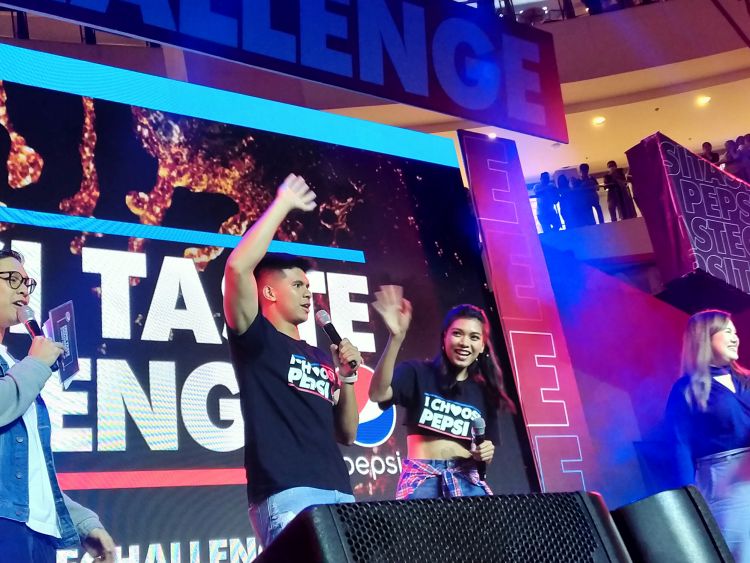 Opening the program with a mini-concert is OPM Rock Band Autotelic, who sang a full set to prep the venue and ready the audience or more excitement! 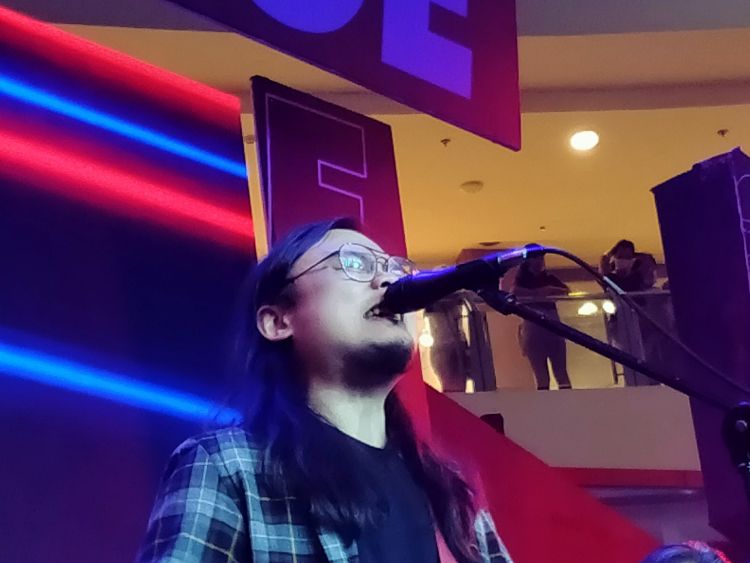 Guests were also thrilled about the performances of Matthaios and popular boygroup SB19. 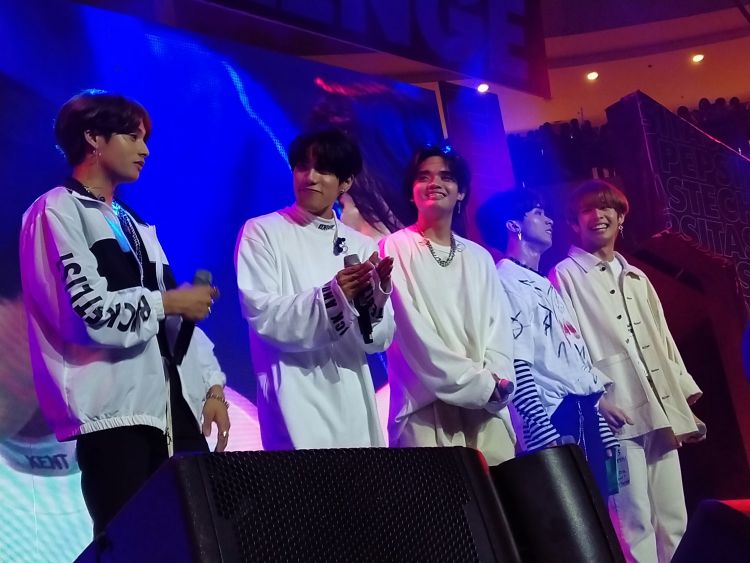 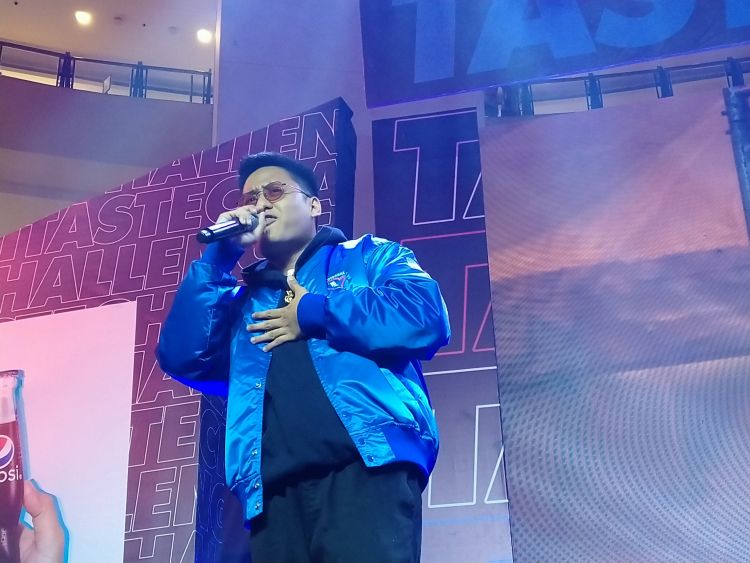 The Pepsi Taste Challenge will also take place in Cebu and in Davao – two of the most bustling areas in the country. Catch the whole Pepsi team at SM Seaside Cebu on February 22, 2020 and SM Lanang Premiere Davao on March 7, 2020.

Daniel and Kathryn performed individually and ends their set by singing together a medley of Eraserheads hits. 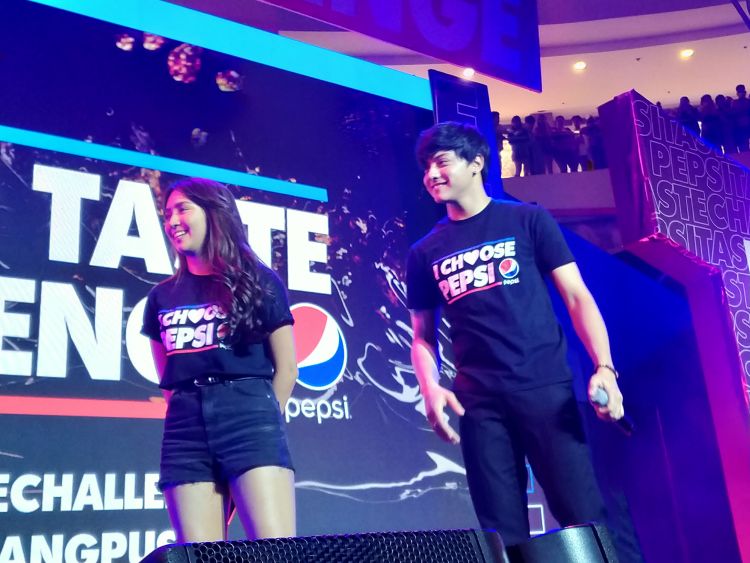 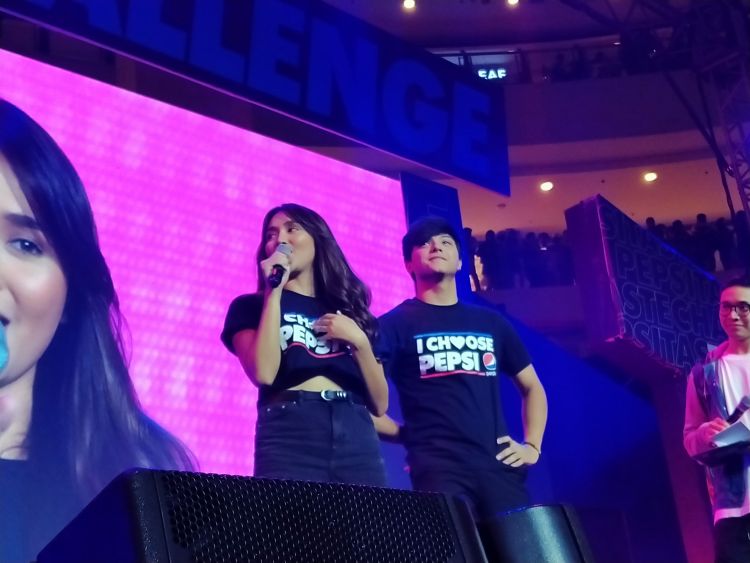 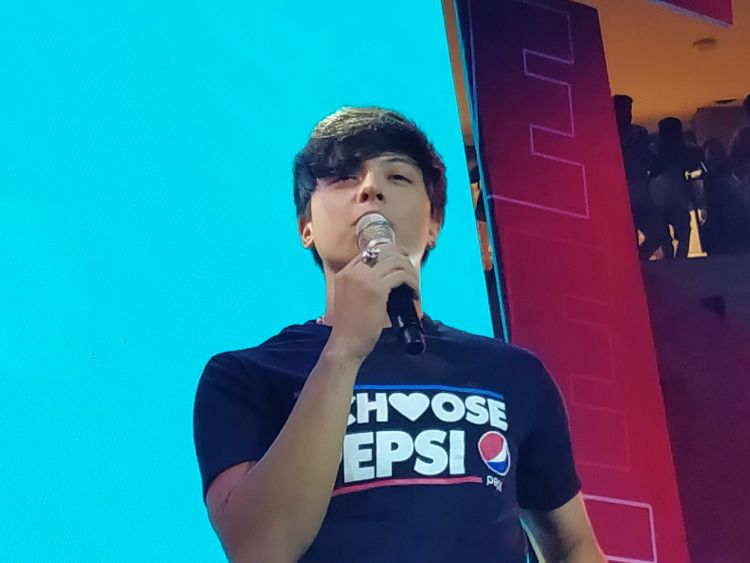 Before the program ended, the emcees announced a staggering huge lead of Pepsi on the Taste Challenge against the other leading cola brand.