You know that you’re are an 80s kids when you remember all the things in this post.  It’s truly an awesome decade.. it’s where all the cool transitions happened and the world as we know it was never the same again.

The NINTENDO ERA.  After Pacman.. the Super Mario Bros takes the video game centerstage followed by loads of other cool NES games that can be played by loading game cartridges on your Family Computer and connected to your bulky colored TVs like the Sony Trinitron. I love Legend of Kage better than Super Mario Bros. BTW

The BMX.    The most popular 2-wheel of the 80s kids.  We joined a lot of BMX competitions then, there’s the free style event, the jumps and then the race.  The movie RAD was inspired by this cool teen fad.  Almost every young person in our block owns one. My first BMX bike was a foot brake or a coaster brake – and we’ve been in a lot of accidents together, I survived all that but my bike didn’t. Can’t remember what happened to it actually, maybe the folks sold the darn thing.

BETAMAX. The first-ever video recording format.  This was way before cable TV.  I’ve watched all US cartoons and TV shows complete with its awesome advertisements on my cousin’s BETAMAX player.  We used to rent tapes on video rental stores. Then VHS came and wiped the Betamax out of the planet 🙂

The Cassette Tape.  I bought all my imported and underground tapes in Quiapo.  I have collected and recorded quite a number of new wave titles using this and created mix tapes recording New Songs that I liked on NU 107 and Power 105.

The Dancing Musical Coke Can.  Every household has one.  It became a widespread advertising phenomena. 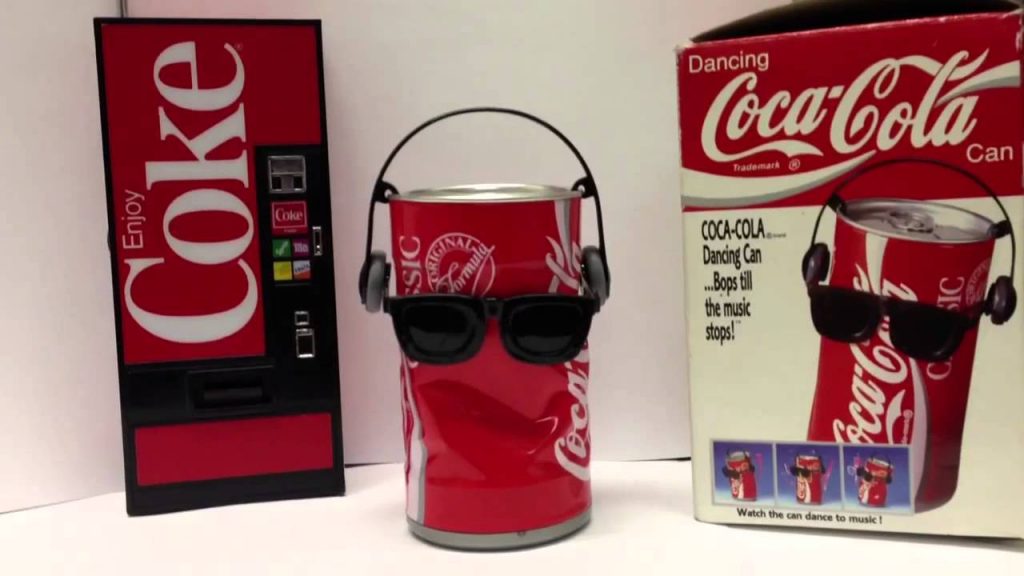 The View Master.  View ready pictures and scenes from favorite shows, movies and even landscape photographs by frame in a convenient easy to carry apparatus.  Of course, you could view a whole disc in less than a minute but kids bought it still because it’s something new.

Sturdy Plastic Lunch Boxes with Movie or TV Characters.  I remember having one with the empire strikes back picture on it. These plastic lunch boxes comes with a thermos.

Action Figures.  The rise of awesome animation during the 80’s brought with it new toys and the ACTION FIGURES.  I have collected dozens of GI Joes and Transformers Action Figures.  The toy in the picture is HE-Man another popular cartoon show in the 80’s. This trend is still very popular until now – but they now cater more to the big boys (and girls).

Lastly, no reminiscing is complete without mentioning one of the 80’s in-thing in foot gear THE SPERRY TOP SIDERS, This was one of the most bought shoes then because you can use it for almost every occasion.  It rises in the market alongside VANS, TRETORN and REEBOK.  The Hush Puppies were also popular but not as popular as the top siders.

Before the rise of Trek Shoes and Flip Flops, 80s kids are sporting the AmBoy look where your style demands that you wear shoes whenever you step out of the house – a counter-culture fashion then to a majority population of spartan users 🙂 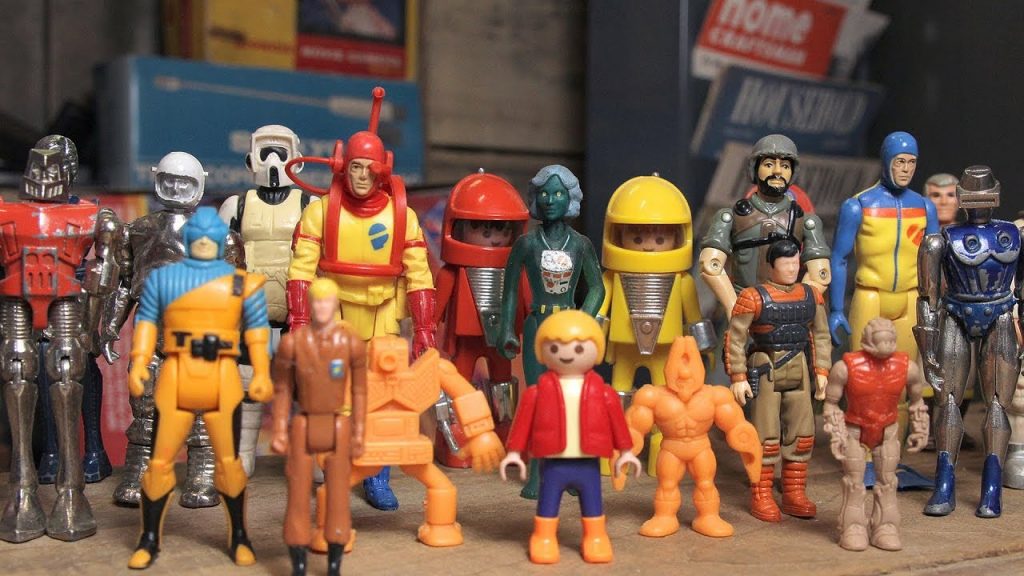