The problem with the current Transport Network Vehicle Service (TNVS) in the Philippines is that the only remaining player will not be able to cover the growing number of passengers who have already adapted to the new ride-hailing mobile app system.

And because it lacks competition, the motivation to improve their services and lower the fare rates seems to have become just another forgotten post it note on a very lonely bulletin board.

These past weeks, many commuters have found it very difficult to book a ride from the remaining TNVS player in the country. Many that I have talked to complained about the surge in fares which they compared to like a hold-up or in some cases like being blackmailed.

And because of this, many have no other choice but to go back to hailing taxi – and going through the risk of having another stressful ride to or from work with drivers who complains about the traffic or those who asks you for a plus 50 first or it’s a no go.

The good news is, we have a couple of TNVS players coming and one of them is the 100% Filipino-owned HYPE TRANSPORT SYSTEM. 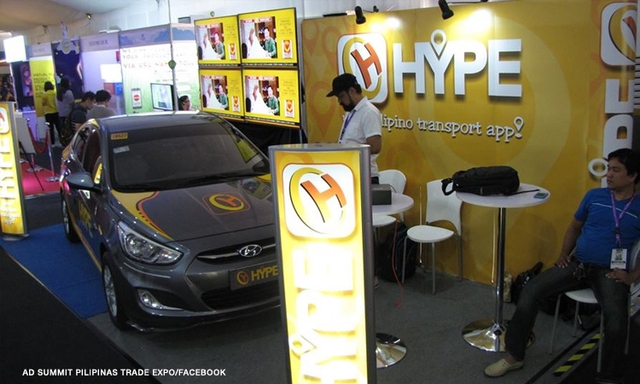 HYPE stands for the company’s core values: Honest, Young, Professional and Empowering. It is the newest Transport Network Company (TNC) here in the Philippines getting its LTFRB accreditation only on the 18th of April that will be effective for two years and limited to 65,000 approved TNVS units only. 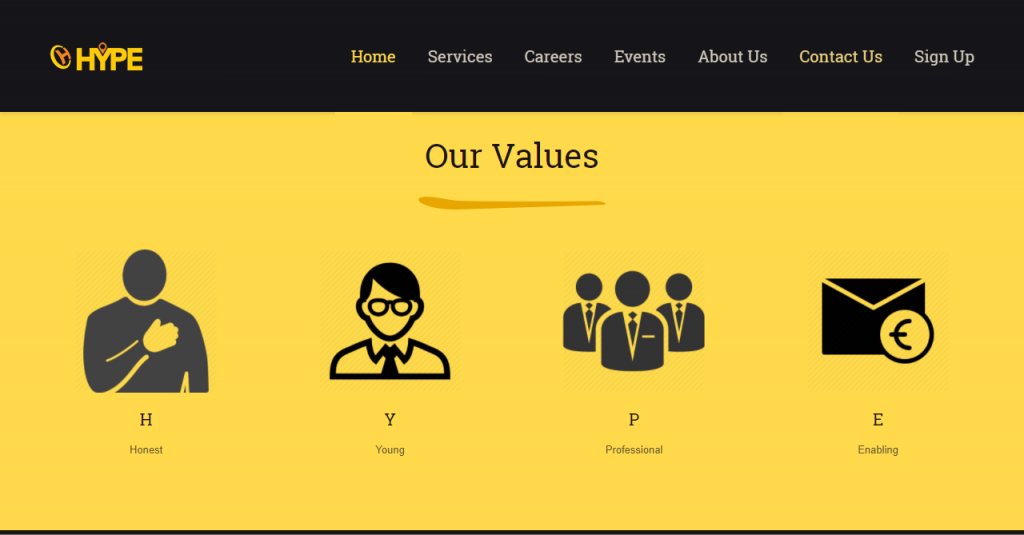 The group announced that HYPE is expected to be in full operation mode beginning the 28th of May following a grand launching event scheduled at the SMX Convention Center on the 27th of May (Sunday) where they will introduce the app and their Hype celebrity brand ambassador.

The APP is going to be ready for beta testing in a couple of weeks and will more or less have similar features with that of the other TNCs. 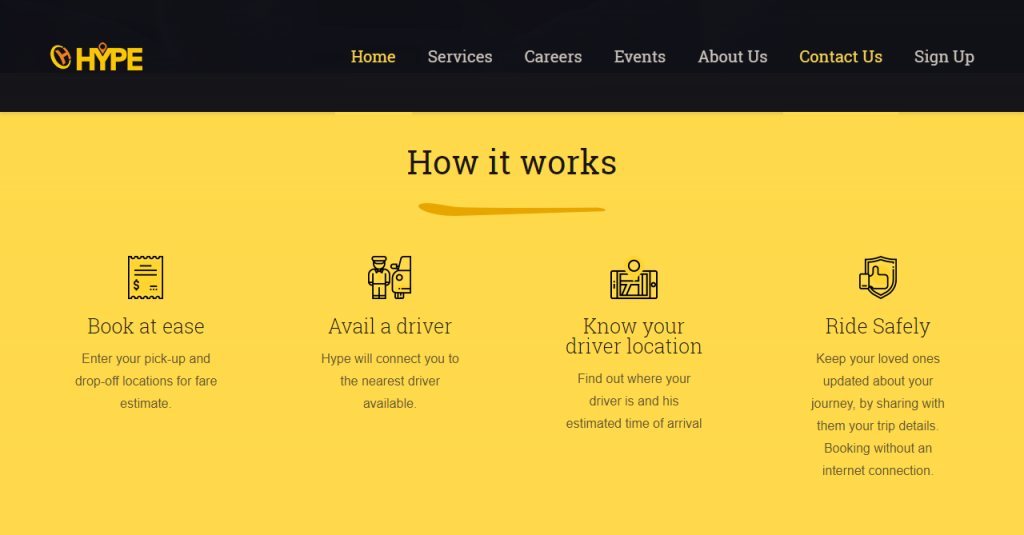 There is one major difference though, passengers of HYPE can book a ride even without internet connection. According to Mr. Codorniz, the app can detect when you have poor or no internet connection and will redirect you to their SMS or text messaging support.

Also, the Hype app will feature an “SOS” button that both the drivers and passengers may use in times of emergencies. 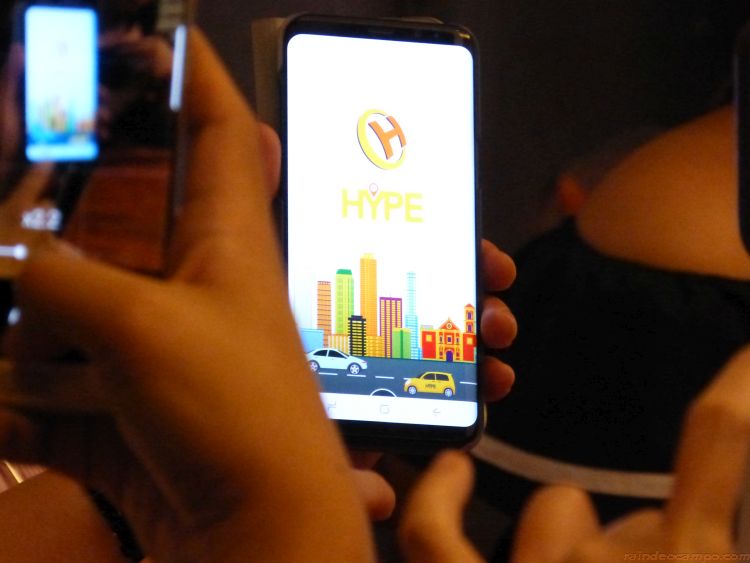 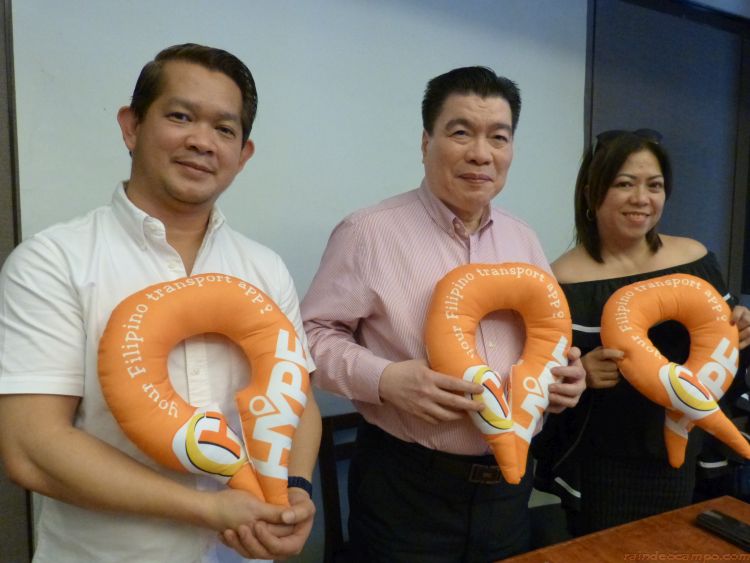 As a come-on for would-be HYPE drivers (operators), Mr. Escalante said that Hype’s take-away is relative to the number of trips per day. Meaning, their basic earning of 20% may go down to 5% depending on the driver’s performance. The more trips a driver makes, the lower the commission the company gets and the more take home income for the driver (operators).

As an ultimate goal, HYPE is now focused on making innovations to rival TNC leaders and pioneers and be the number one ride-hailing company in the region.