by raindeocampo 4 years ago4 years ago
519views
0

Pastry Chef turned farming mogul Dex Villamin through his company DV Boer Farm International Corporation donated an initial of 20 boats to the fisherfolk of Barangay Matabungkay in the province of Batangas. 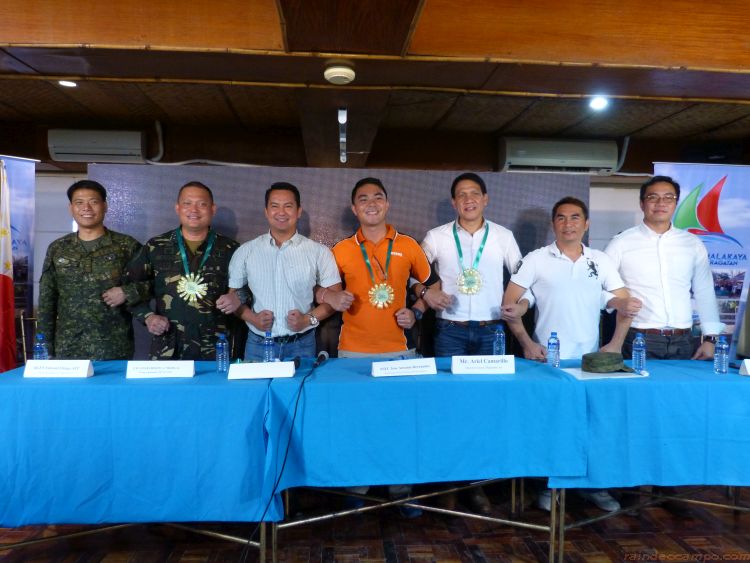 Also present during the event were fisherfolk representatives from the different towns in Batangas such as Calatagan, Lian and San Diego as well-known farmer-leader Dennis Ilagan. It was also mentioned that some of the recipients were former NPA rebels who already turned and engaged in fishing as a source of livelihood. 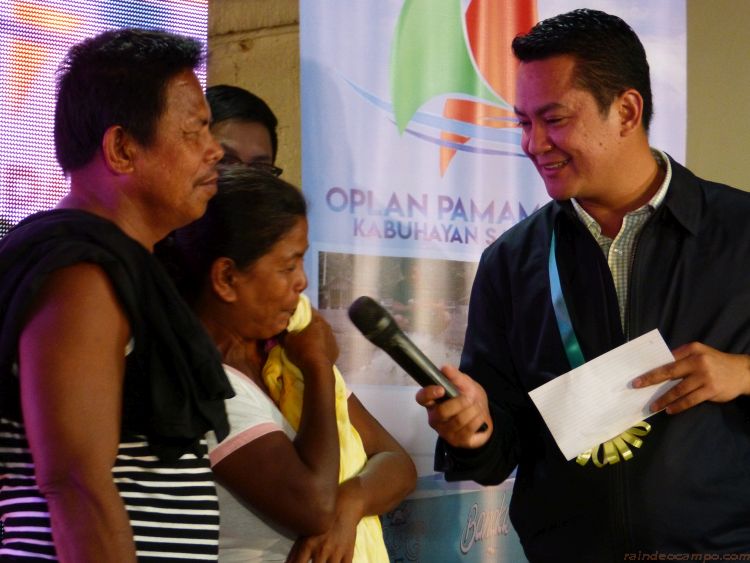 According to Dex, OPLAN PAMAMALAKAYA is primarily intended to offer profitable and sustainable livelihood opportunities for members of MAGSASAKA Inc., a legitimate non-governmental organization (NGO) whose main purpose is to contribute to the country’s overall agricultural progress and development not only in terms of livestock farming but crop productions and fisheries as well. 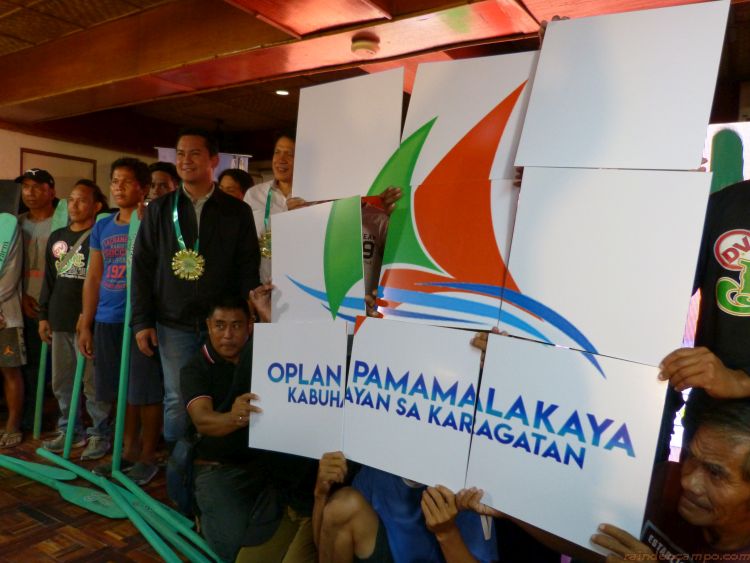 Produced by craftsmen from Barangay Hukay in Calatagan, the 20 boats given by DV Boer are part of the 50 boats promised donation by the company.  Each boat is equipped with basic maritime tools such as a motor boat, a fishernet, a paddle, 2 life jackets, cooler, compass, flashlight and even a dash camera. 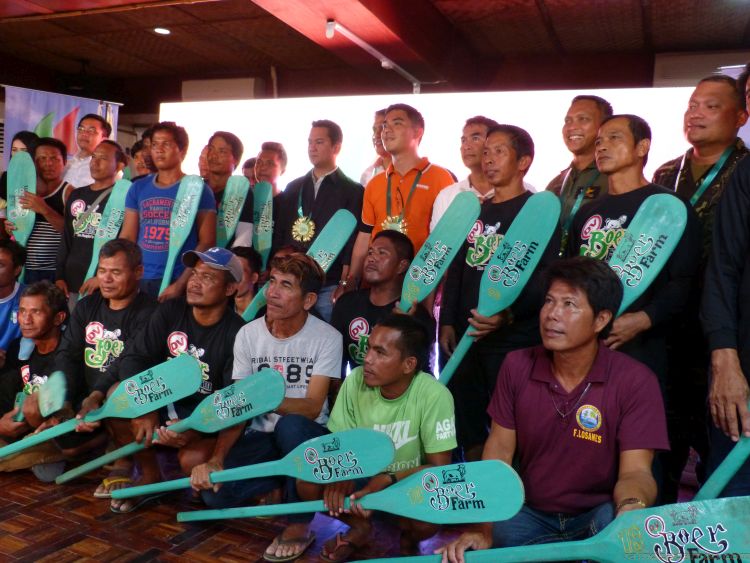 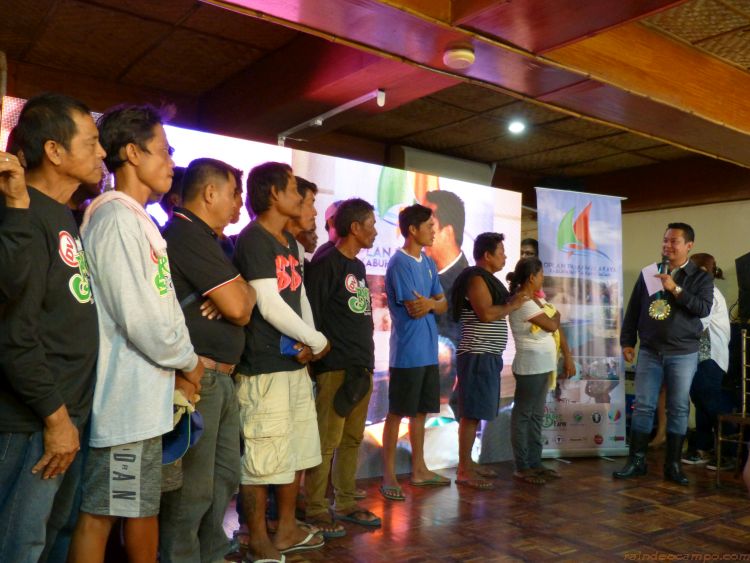 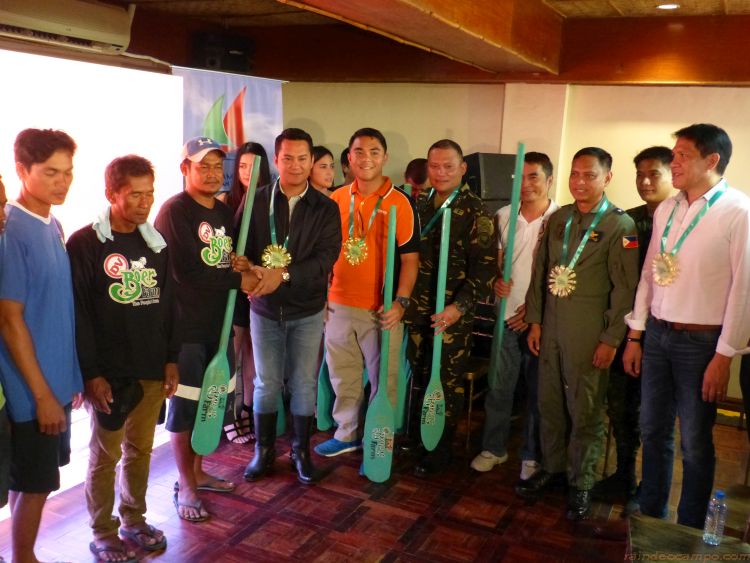 Under OPLAN PAMAMALAKAYA, every fisherman involved in trawl fishing expedition is entitled to 75% of the gross proceeds from the computed gross amount based on the standard pre-determined prices of every kind of caught fish; while 25% goes to Magsasaka Inc.

This 5 Million worth project is financed by DV Boer and is endorsed by the DSWD and supported by the Civil Military Operation Unit of 730th PAF CG. 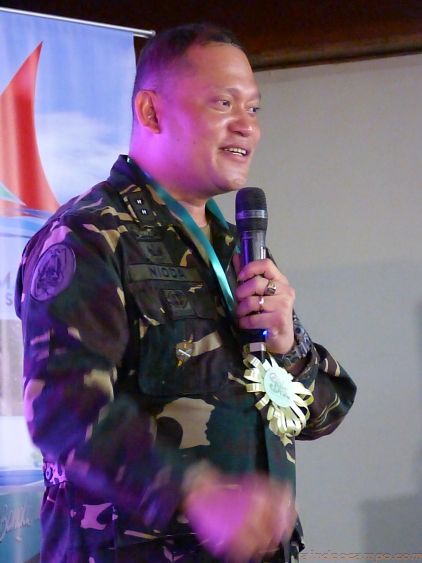 According to Lt. Col. Nioda, OPLAN PAMAMALAKAYA shall serve as a model for both national and local government to replicate it on a nationwide scale if only to ensure enough supply of cheaper fish and provide sustainable livelihood opportunities for many of the country’s fishermen.

Also known as “The People’s Farm” DV Boer is fast becoming the foundation of modern farming in the country. The DV Boer Farm follows the traditional method of “Pa-Iwi” or “Pa-Alaga”wherein a capitalist and a manager forms a partnership built on trust and profits from the results.

What DV Boer added however is a system by which they can franchise to accommodate the growing number of “Pa-Iwi” partners. They call the franchises as sub-farms and the “Pa-Iwi” categories into livelihood projects like:

To know more about DV Boer Farm, visit their website at www.dvboerfarm.com