by raindeocampo 4 years ago4 years ago
146views
0

MFTLS – MY FAIRY TAIL LOVE STORY is now swimming in a sea of success attributed not only to its very popular lead stars but also to its creative team that made the film downright appealing and youthful.

During a blogcon held prior to the start of its regular showing, director Perci Intalan said that the film though having its own unique story is inspired by stories of mermaids in myths, fairy tales and films. 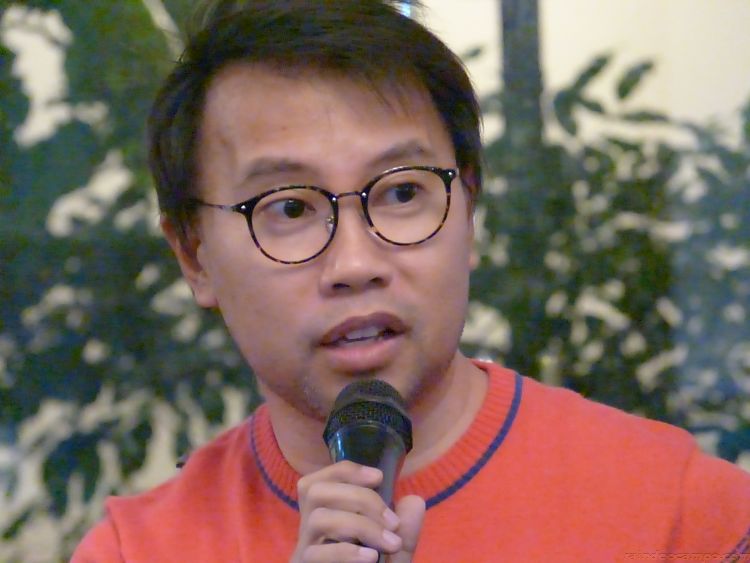 “The are already a lot mermaid films out there and we saw it as an opportunity for us to really break norm through this film,” he explained.

In actuality, this movie did not only break the norm of how mermaids are perceived in popular stories but also in how fairy tale love stories are told. It’s like a live action, pinoy version of Shrek minus the Ogre, talking animals and fairy tale characters of course. 🙂

Janella Salvador who played the role of the cursed mermaid Chantel said that in most scenes she draws inspiration on the character of Disney’s Ariel in “The Little Mermaid” but the bratty side of her role is all her own. She also did all the mermaid swimming in the film after a lot of serious training of course. Needless to say, she was perfect for this.

When asked if Elmo could rewrite the whole story of My Fairy Tail Love Story, would he include true love’s kiss as part of the story? He immediately said, yes!

To this however, Janella brought the “not yet old enough” card out but ends the comment with a strong “why not”.  🙂

My Fairy Tail Love Story is still out in theaters and is produced by Regal Entertainment and The Idea First Company. 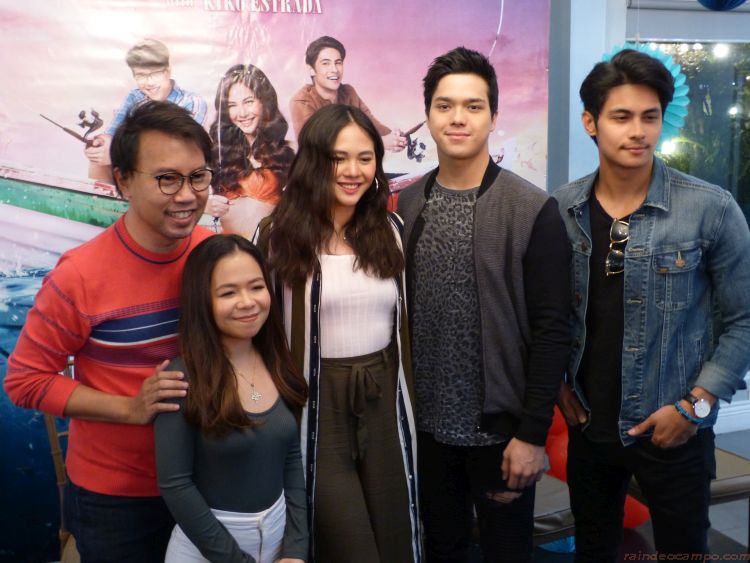