Alexander Lee Returns to the KPop Scene with a Collab...

by raindeocampo 4 years ago4 years ago
340views
0

In an event held at the KPUB BBQ in Trinoma Mall Quezon City, Philippines, GMA Artist Center launched AXM or AlexanderXMarucci and their two new  singles – “Keep Ya Head Up” and “S.M.N.” 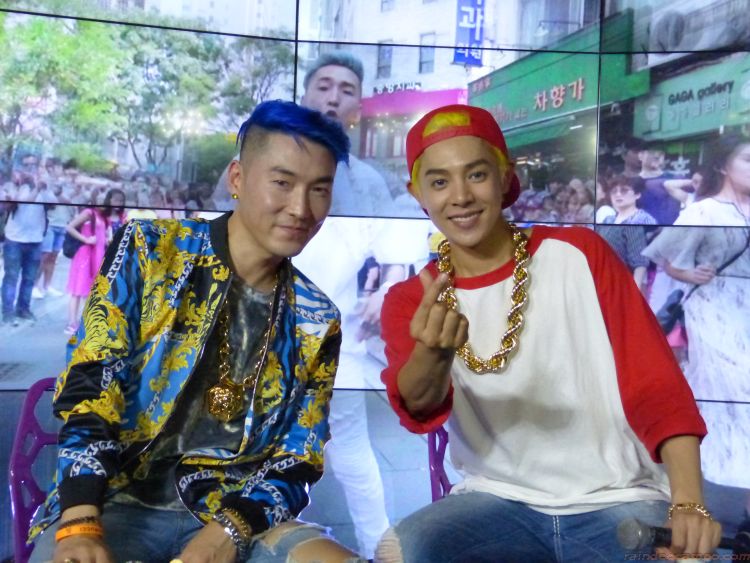 Keep Ya Head Up is an inspirational rap ballad that also features the voice of Maven on the refrain. The song showcases Alexander Lee’s singing voice that KPop fans have missed so much as well as an extra emotional rap performance from Marucci.

S.M.N. on the other hand is an upbeat pop song that’s fun to dance along to. The music video which was shot in the streets of South Korea had actual spectators on the background. “It was an awkward moment, specially when they were dancing in front of the camera,” said Xander Lee during the interview.

Alexander even dyed his hair canary yellow for this project to show people how fun the new singles are.

Aside from debuting the two singles at KPUB, Xander Lee also sang his pop ballad “And I” which fans said as one of his best song yet.

Marucci also performed a new song called “Superman” which featured the awesome vocals of Kapuso artist and songstress Rita Daniela on the refrain.

Here’s the video of their live performance:

One interesting fact about the duo is that they first met on the set of Alexander Lee’s first television project with GMA Network – My Korean Jagiya together with Heart Evangelista. 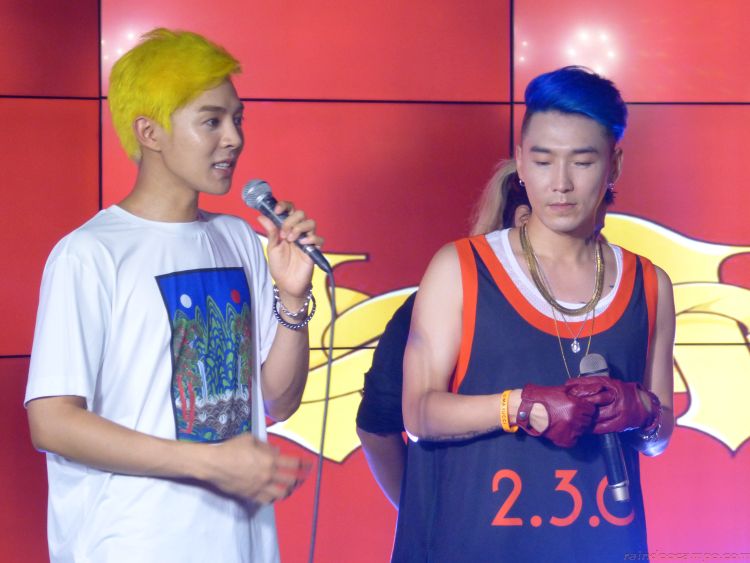 Alexander was also paired recently with Maine Mendoza in a special episode of “Daig Kayo Ng Lola Ko” and is welcoming more acting projects with his Philippine TV network soon.

When asked about his plans of settling down he said that marriage is a sacred thing and that he don’t want to rush into it yet, that being with the right person is very important. 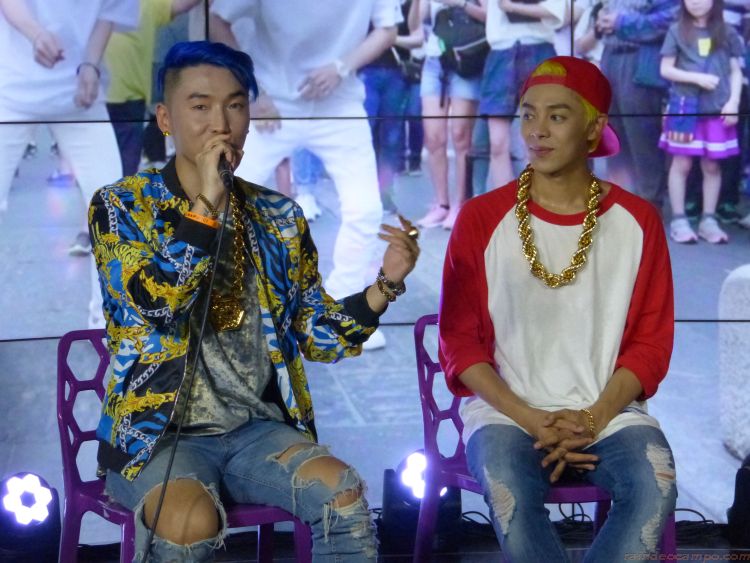