by raindeocampo 4 years ago4 years ago
111views
0

I grew up playing Nintendo games on Family Computers all night with my cousins. Conquering Super Mario, Contra, Zelda, Legend of Kage and Ice Climber while watching WWF shows on rented out VHS tapes and drinking bottles after bottles of Coca-Cola.

That is how I would describe my most memorable childhood summer experience.

After the invention of the very first arcade games during the 70s, every generation since then has had their own memorable experiences with video games. That was mine.

Arcades, family computers, joy sticks, game & watch have fascinated kids of all ages from the early 80s to the late 90s. And then it evolved to more sophisticated console games with Sony and Nintendo at the forefront.

And then there are personal computers with their mouse and keyboard games. The internet also made gaming more universal and immersive. Alongside these technological innovations are the developments of new handheld devices as well as gaming apps made especially for smartphones. Stronger and faster smartphones paved way for games that are truly amazing.

I’m not playing as much as I used too before and so, to find out what kids are playing on the their mobile devices these days I asked my son to make a list of his top favorites, or the games that he actually plays on his phone. Without further ado, here is Neo’s top 10 favorite mobile games:

Any Kairosoft game can get you hooked with its simple yet strategic choice-driven simulation games. The company provides different games that suits your preference in 8 and 16 bit graphics that takes you back.

With the simplest gameplay and style, neko atsume is definitely a game that takes your time away without you even knowing it. And who can resist those cute cats as you strive to collect them all!

With console comparable 3d graphics, cutscenes, and gameplay, this shooting game made by Gameloft is one of the best. Although it takes a lot of space, it’s definitely worth playing. The game will make you confused whether it really is a mobile game or console. 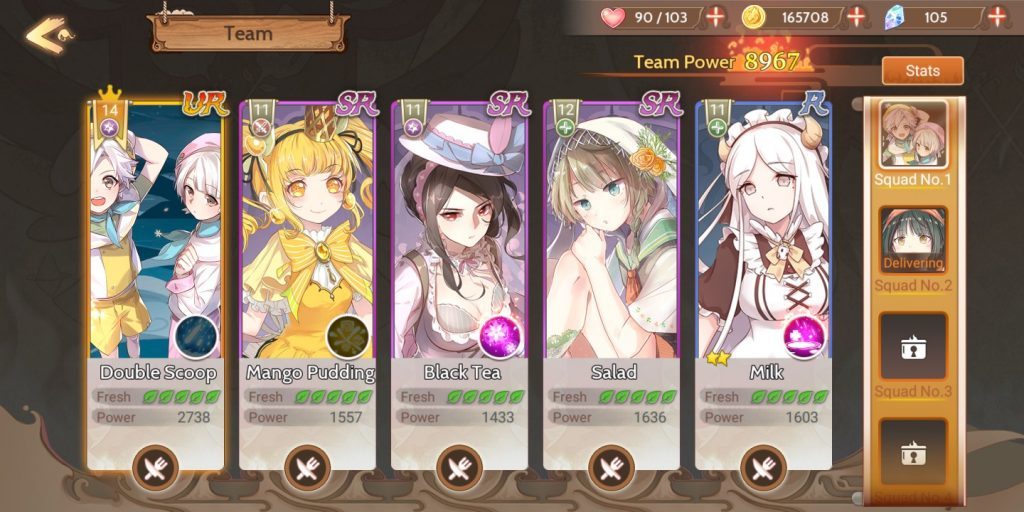 This newly released game boasts a very unique and impressive concept, gameplay, art, and graphics. While being a simulation game where you manage your restaurant, you will also be collecting “food souls”, which are food re-imagined as humans. They will be your partner in adventure as you try to improve your dishes and restaurant. The art also boasts good anime graphics paired with good voice-overs. 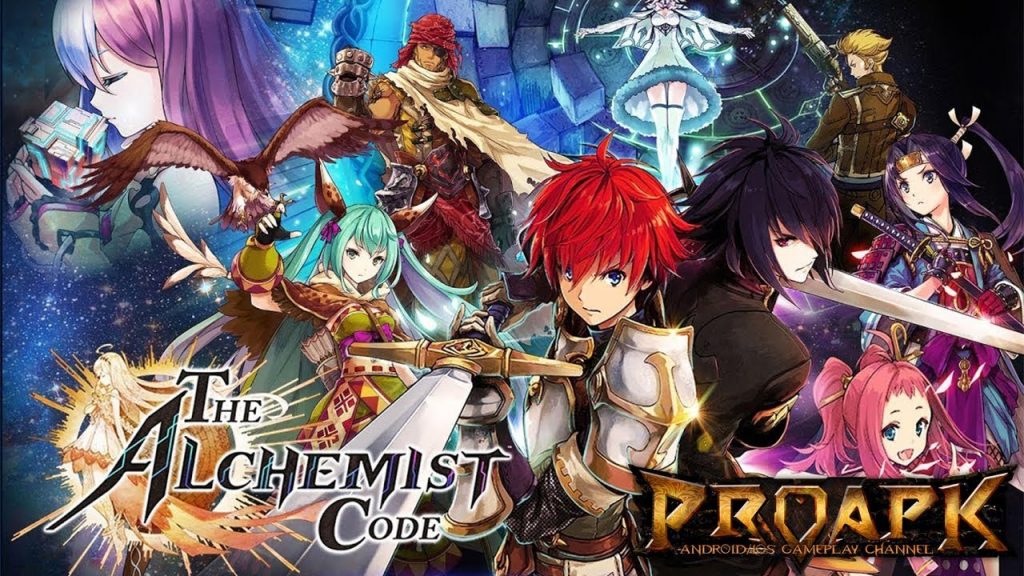 An addicting game with a good tactical turn-based role playing gameplay paired with a very interesting storyline. You will also be collecting partners through gacha-style who will adventure with you throughout your journey. This game collaborates with other companies where characters from other franchises are introduced timely, such as Final Fantasy XV, and Fate/Stay Night characters and more.

An addicting game where you will be collecting, upgrading, and battling with… tanks. Boasting its extremely good console-like graphics, it also has good physics, controls and you get to play with friends in this multiplayer game. 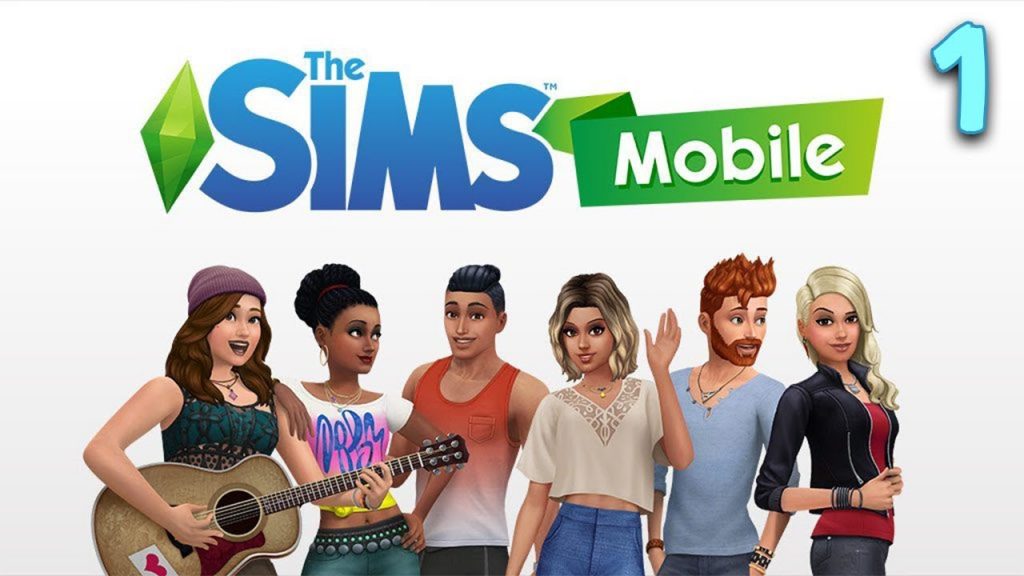 The Sims’ version for mobile gamers out there. Originally, this game is played from your pc. This game is a life-simulation game, basically the game lets you simulate your own life, become what you can’t be in your real life. Have your dream house, family, and work. This game is addicting as it is also very fun to play. 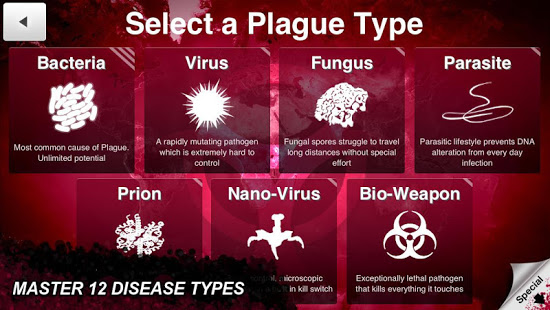 You take on as a growing plague whose goal is to infect and eradicate every human being in the world. With a variety of plagues to choose from, you can be a bacteria, nano-virus, bio-weapon and such. You will enjoy this if you enjoy a brain challenge. 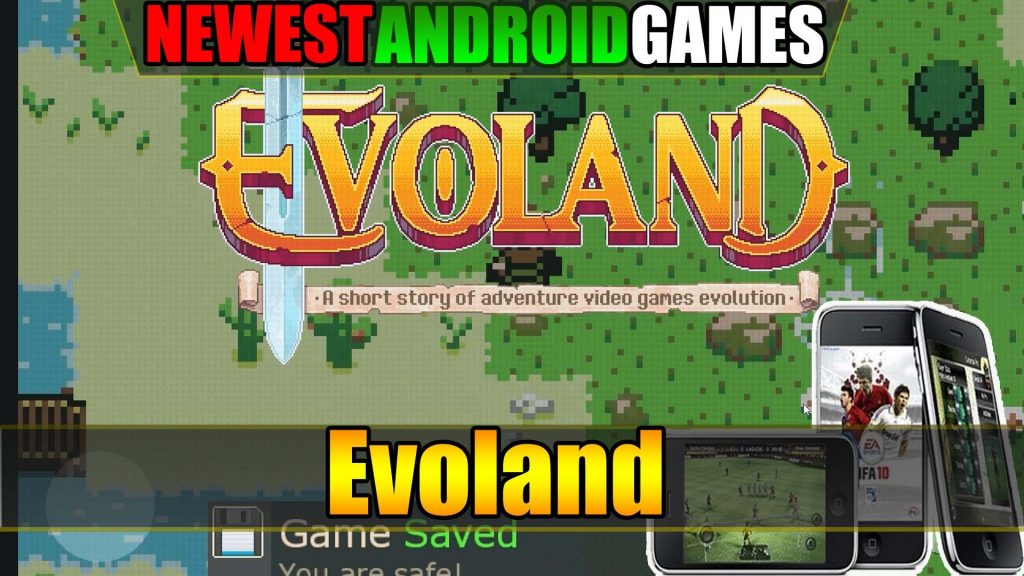 Evoland has the potential to grow into a huge game. The game has a very unique concept where you will trace the evolution of video games through an A-RP style gameplay. The player starts in a simple two color pixel graphics, wherein if you pass, you will unlock more gameplay styles, and graphics, hence, its name Evoland. 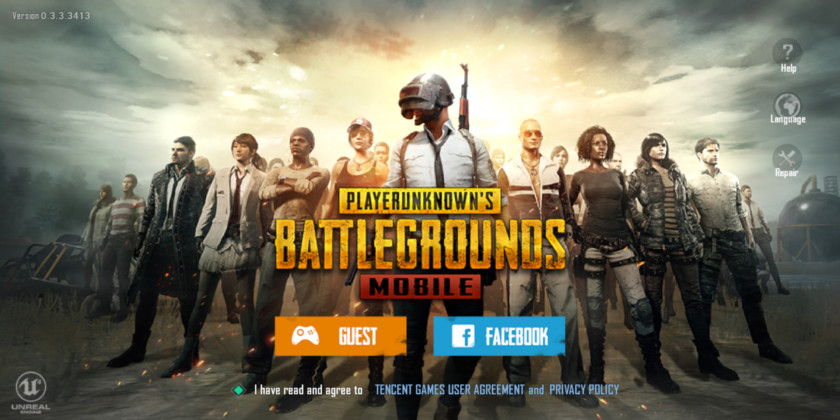 So these are the games that my son would actually play on his phone right now. Do you agree with this list? Of course there are a lot of mobile gaming apps out there that are built for all types of gamers – what are your personal favorites?