Actress Mikee Quintos and The Clash’s Anthony Rosaldo Makes a...

by raindeocampo 4 years ago4 years ago
643views
0

Actress Mikee Quintos and The Clash alumnus Anthony Rosaldo made a big revelation!

The two Kapuso stars will share the Music Museum stage together in a revealing concert on June 28 presented by GMA Artist Center and JPI Entertainment.

Mikee Quintos who is known for her roles in Encantadia and Onanay is not a newbie to singing and performing live on stage. At the age of 7, Mikee used to sing during the political campaigns of her parents. In fact, Quintos was first discovered in YouTube. 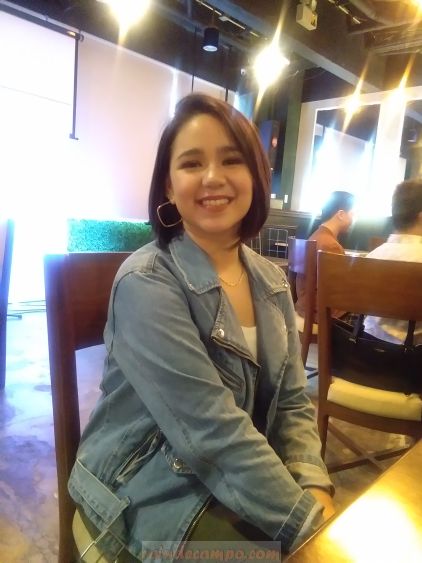 But in an interview earlier, Mikee said that REVELATION was initially a struggle for her because her focus for the past years were more into acting than singing. 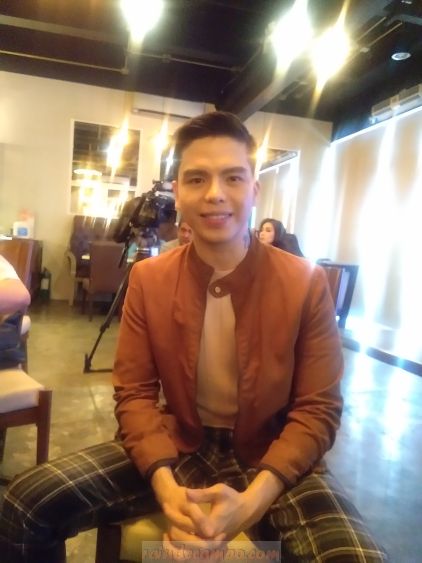 Anthony Rosaldo on the other hand hailed from GMA Network’s The Clash and stayed until Week 5 of the Talent Search show. He is now a full-fledged recording artist with a following as strong aa his singing voice.

“Opportunities in TV is very limited. This concert will be a revation of what Anthony Rosaldo can do and who I am as an artist. All my performances here are levelled-up,” Anthony said.

This is the first time that Mikee and Anthony will take the concert stage as its main performers.

Producers of the show have seen potential in bringing the two together to a live audience.

While having different musical styles, Mikee and Anthony have bonded well specially in their Studio 7 performances. The chemistry between the two artist is undeniable. 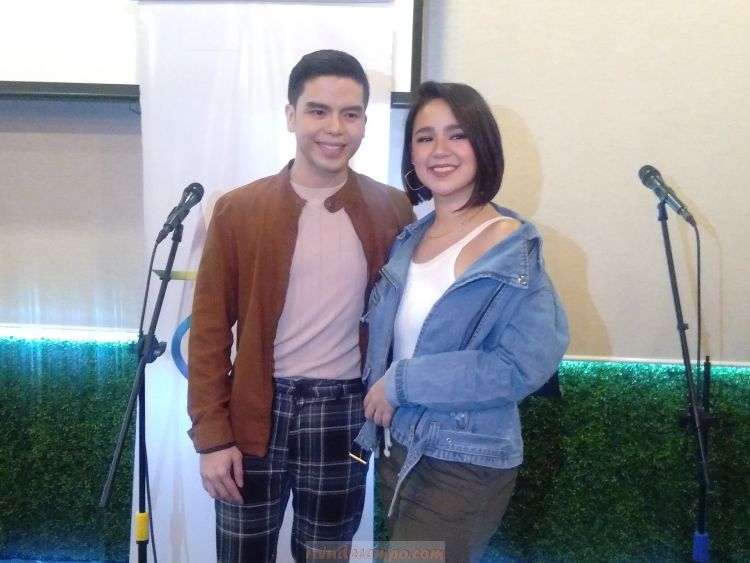 REVELATION will also feature Solenn Heusaff and Aicelle Santos as guests. Revel in a night of 90s themed medleys, OPM dance hits, broadway and some of today’ chart-topping music.

The concert is directed by Juan Paulo Infante.