by raindeocampo 4 years ago4 years ago
249views
0

Also known as the “Millennial Chick” from Iloilo, Kyryll joined The Clash in 2018 and have stayed in the talent-search competition until the 4th Week. She garnered the 8th over-all position. 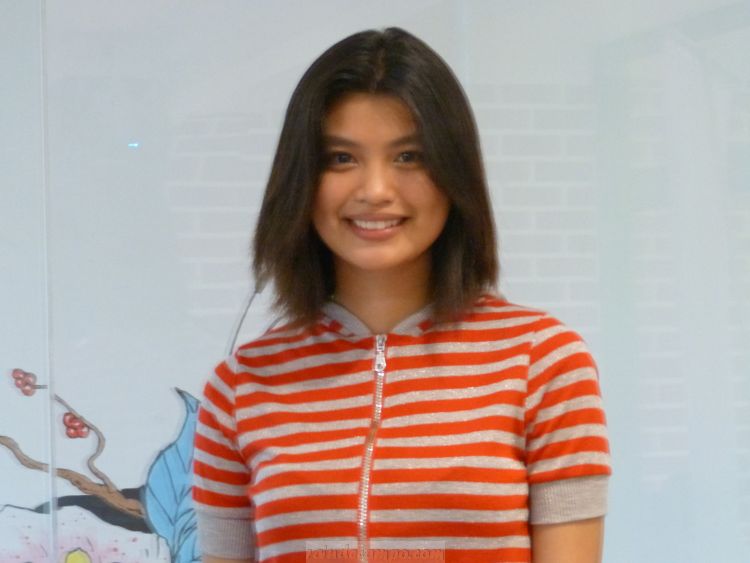 Before joining The Clash, Kyryll joined The Voice Teens Philippines in 2017 under coach Bamboo and got eliminated in the Live Shows episode.

Despite not making it to the Final rounds of The Clash and The Voice Teens Philippines, Kyryll have gotten the attention of record producers because of her unique soulful voice which is often compared to Sia. 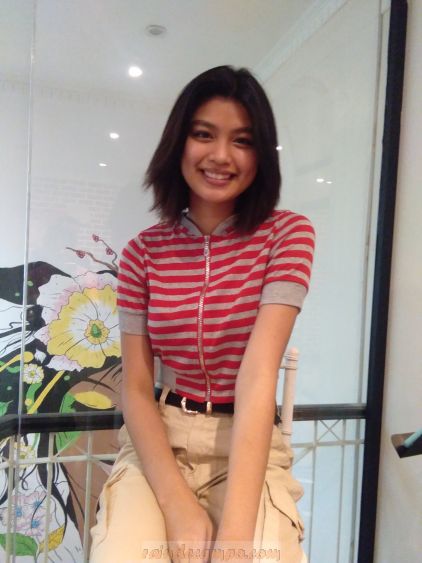 And now she has her very own single out in the market – Silent Rumblings.

An original composition of Bel Andres, Silent Rumblings is a “downer” which seems like the music of choice for millennial listeners these days – Kyryll quips that if there’s one word to describe the song is it’s “soulful”, and she’s right. Perfect tune to listen to on a rainy day.