by raindeocampo 4 years ago4 years ago
484views
0

The final leg of the Predator PlayerUnknown’s Battlegrounds (PUBG) Philippine Finals was held earlier at the Glorietta Activity Center where Team ARKANGEL emerges as the big winner defeating all the other teams after 12 rounds with 104 confirmed kills.

A total of 16 top teams from all over the Philippines vied for a chance to represent the country in Bangkok, Thailand for the Pan Asia Pacific Predator League Finals 2019 on February 15 – 17. This one of the biggest eSports event in the world. 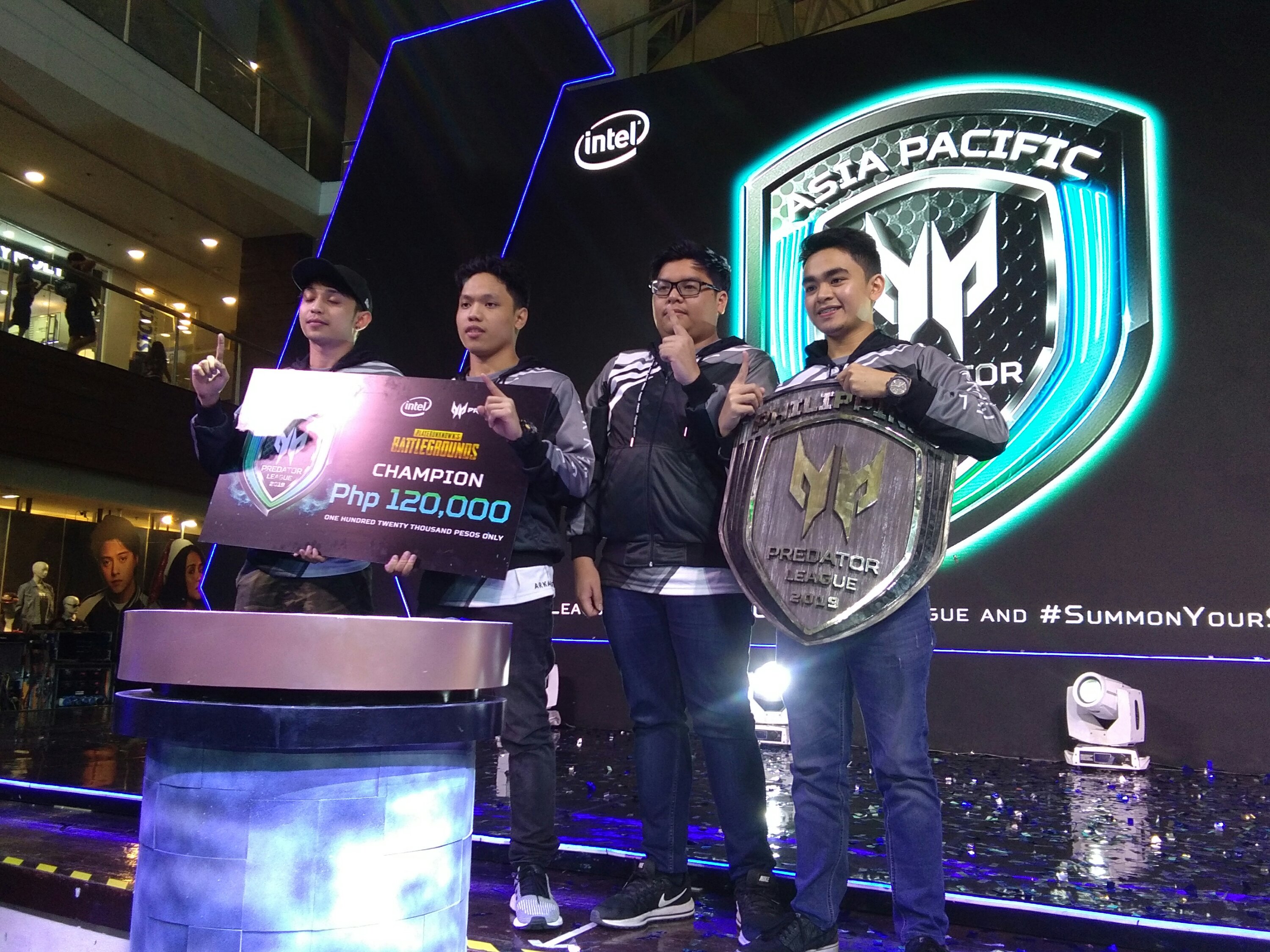 After 2 days of gruesome (but fun) battle, ARKANGEL was hailed as the ultimate “Winner! Winner! Chicken Dinner!” 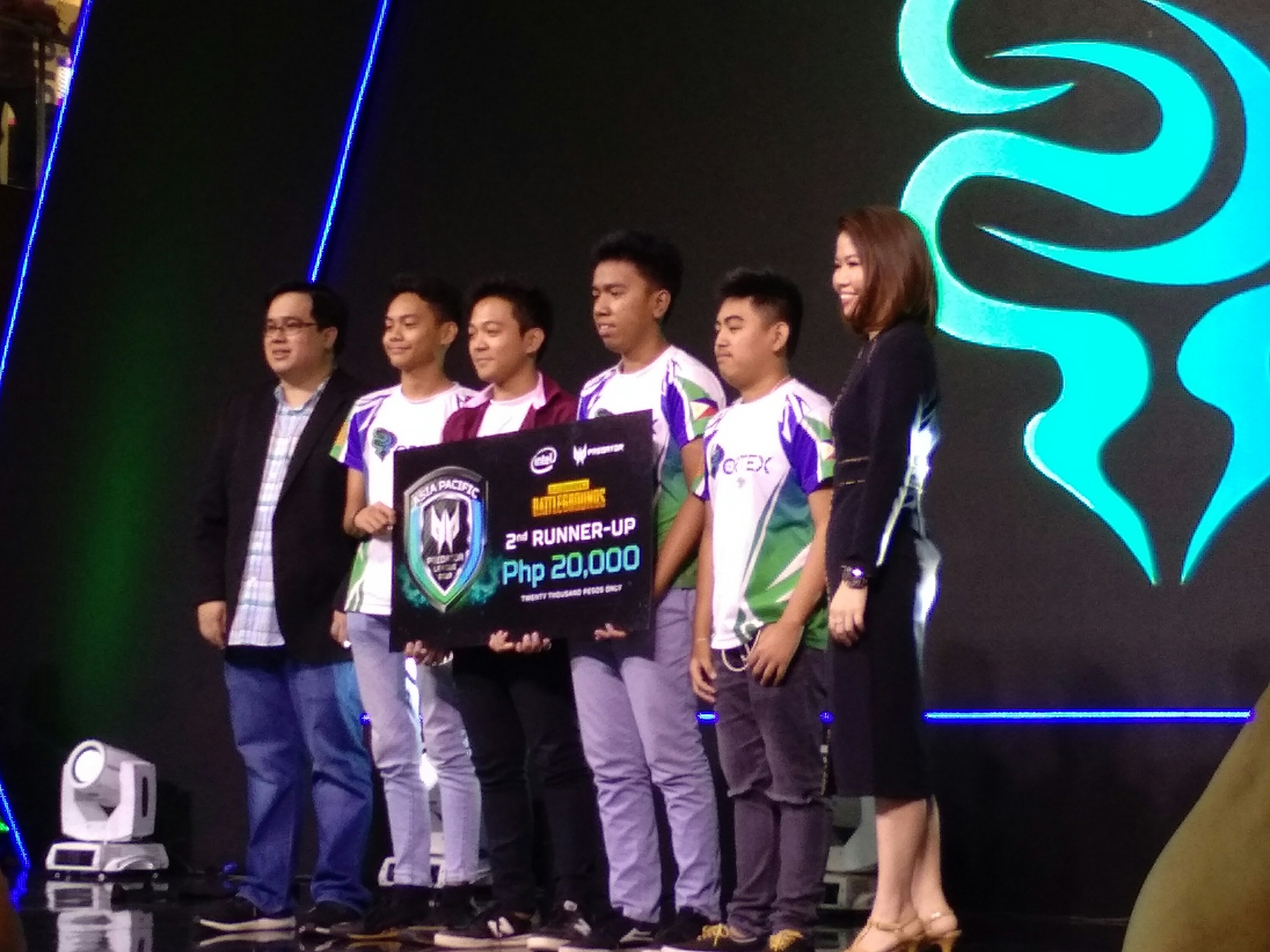 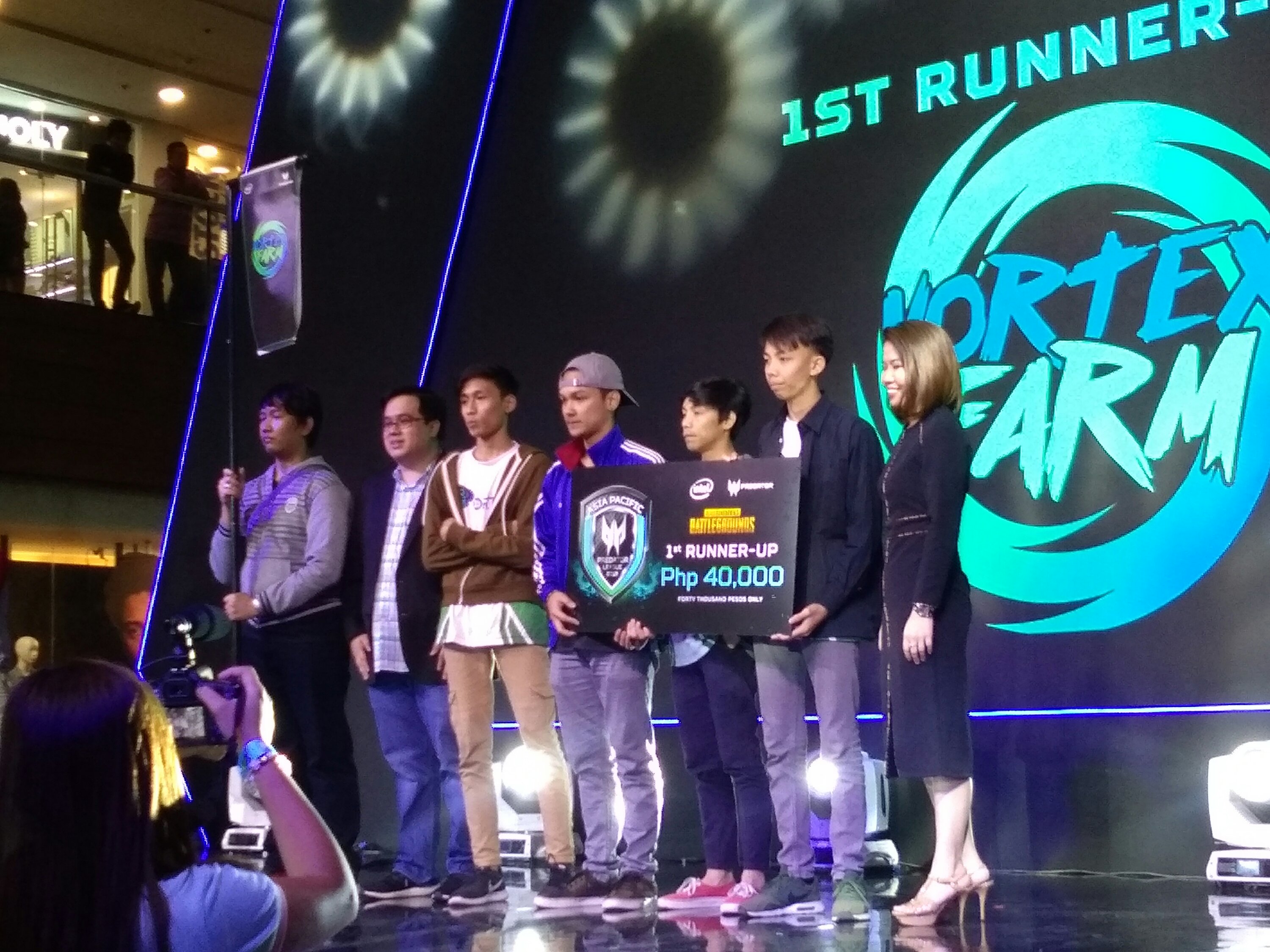 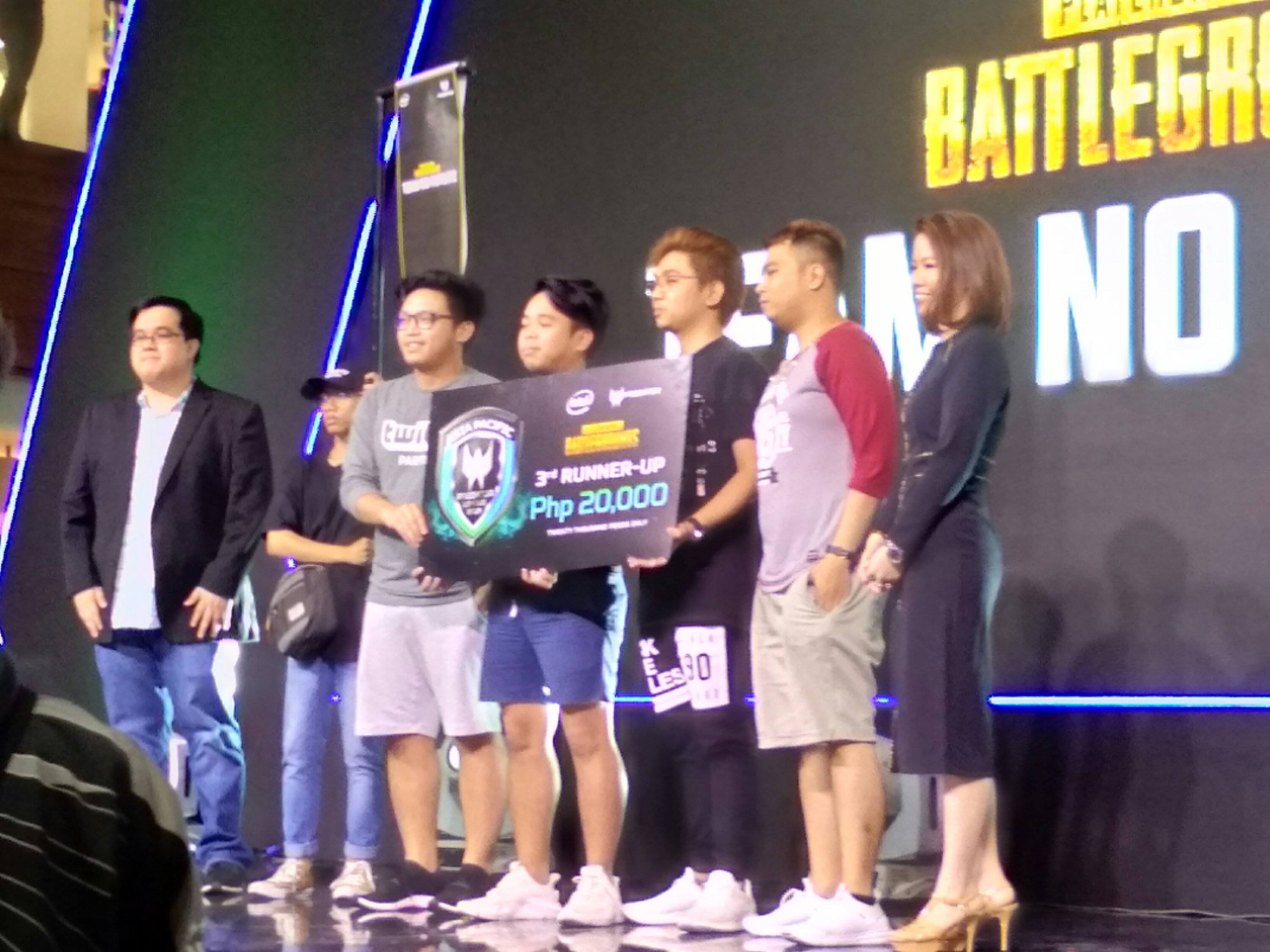 ARKANGEL won a total of 120,000 Pesos in cash prizes and will be the official representative of the Philippines to the Pan Asia Pacific event in February with it, is also a chance to take home a slice of the pot money worth 400,000 USD.

As an added treat, the event also launched the Predator Thronos Gaming Chair – a first in the Philippines. 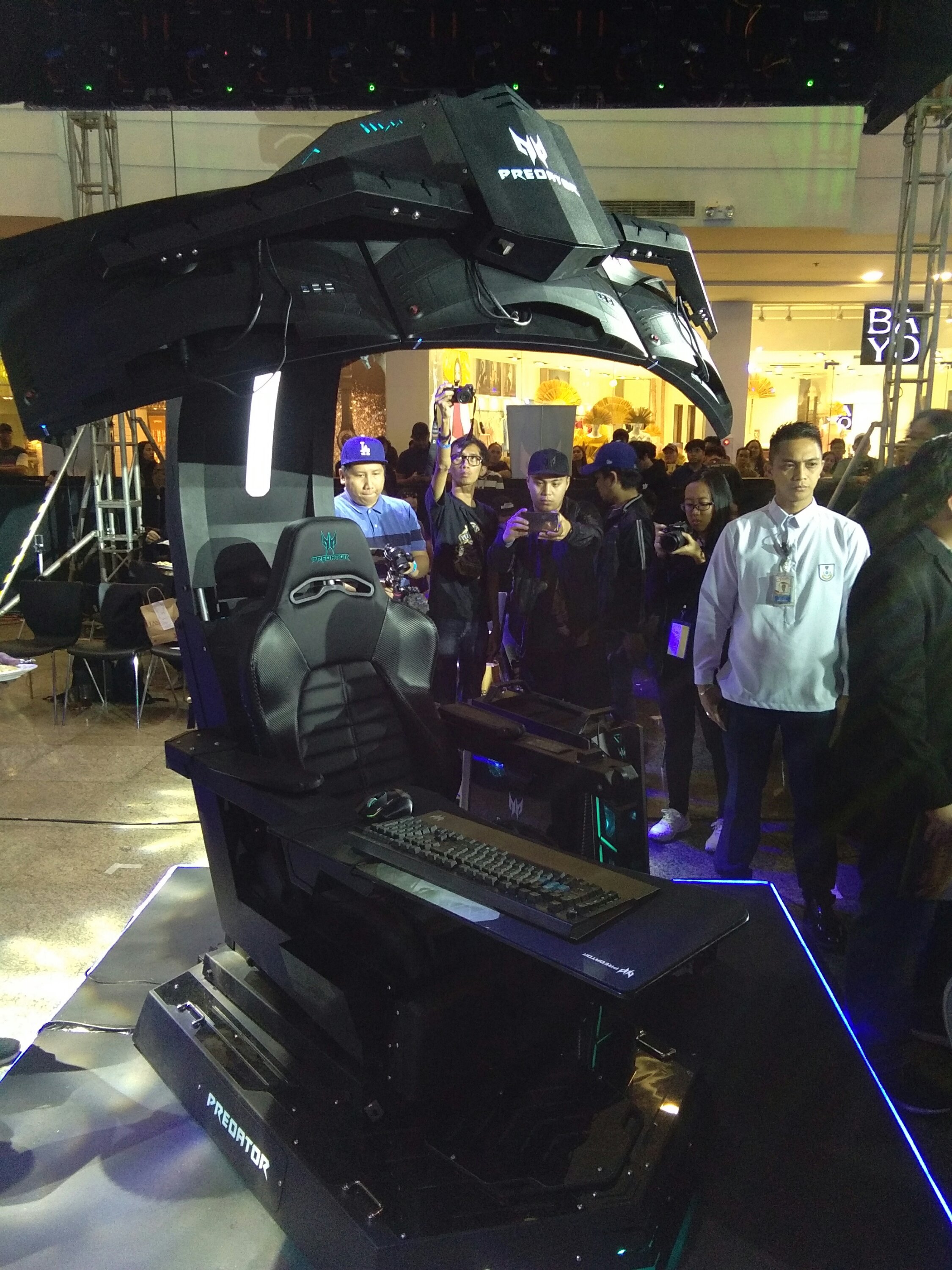 This steel chair is 1.5 meter tall and has a motorized cockpit for adjusting the screen set-up. A fully reimagined and futuristic gaming chair that give its users an immersive experience to any type of games.

The design is in dual-tone black and blue-white accents. The Thronos bundle includes an ergonomic seat , footrest, and a cabin that reclines up to 140 degrees. The overhead brace supports three 27-inch gaming monitors and a space for a Predator gaming PC all for an introductory price of 699,999 Pesos.

The Predator Thronos is customizable. Its CPU interchangeable from POS-610 RGB, PO9-500 RGB to the best option P09-9000 RGB and its monitors from Nitro XV272U P, Nitro XV273K P to the much-raved Predator XB273K. 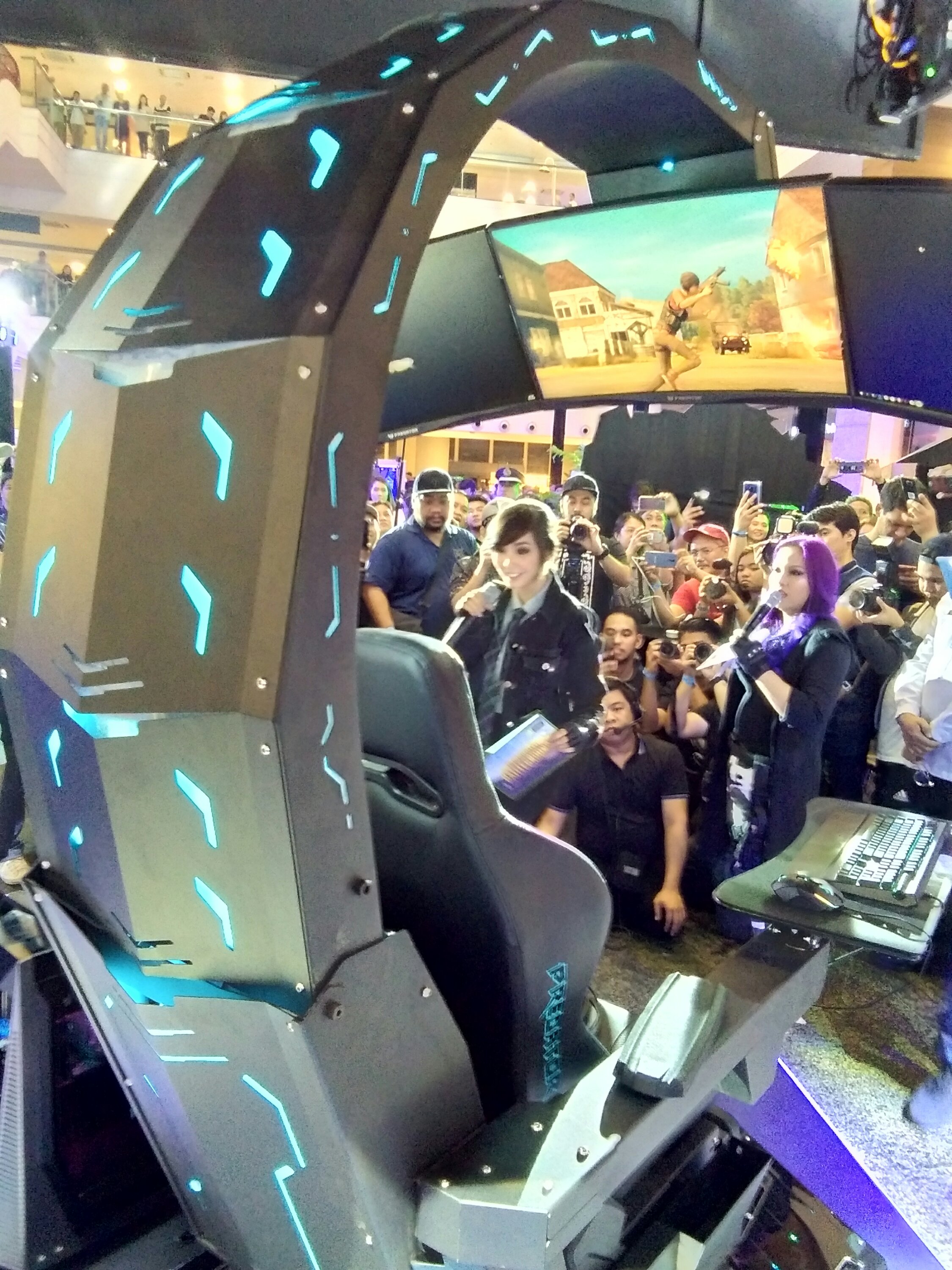