The Clash Season 1 Alumnus GARRETT BOLDEN scores another one for his trophy case as he was was awarded recently with the People’s Choice Awards for Favorite New Male Artist at the 33rd Awit Awards given last August 29 via a livestream event. 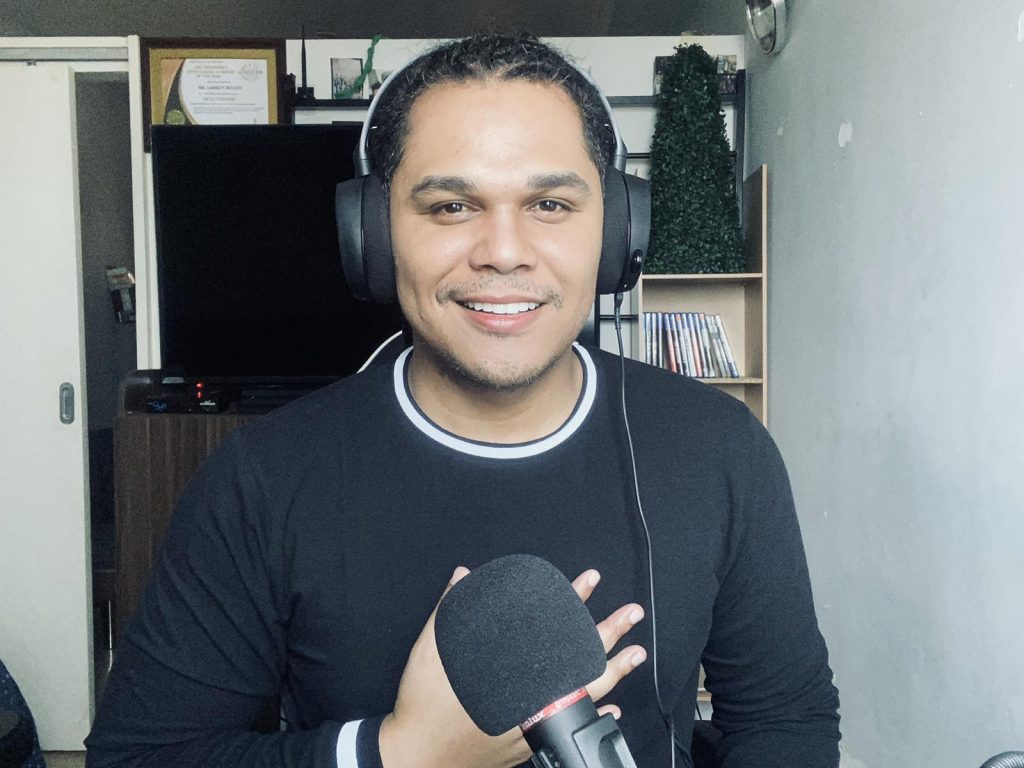 At the start of the year, Bolden received the New Male Recording Artist of the Year during the 11th PMPC Star Awards for Music – a well-deserved recognition for this generation’s top soul balladeer.

In a recent interview, Bolden said that if given a chance, he would like to do a cover of the South Border song “Wherever You Are” and dedicate it to his father who recently passed away. The singer-performer revealed that it was tough to have not been able to see his dad until now because of the CoViD19 restrictions on travel.

Aside from Bolden, another clasher got her star during the streamed awarding ceremony – Kyryll Ugdiman was awarded Awit Awards Best Performance By A New Female Recording Artist for her performance of “Silent Rumblings,” under GMA Music. 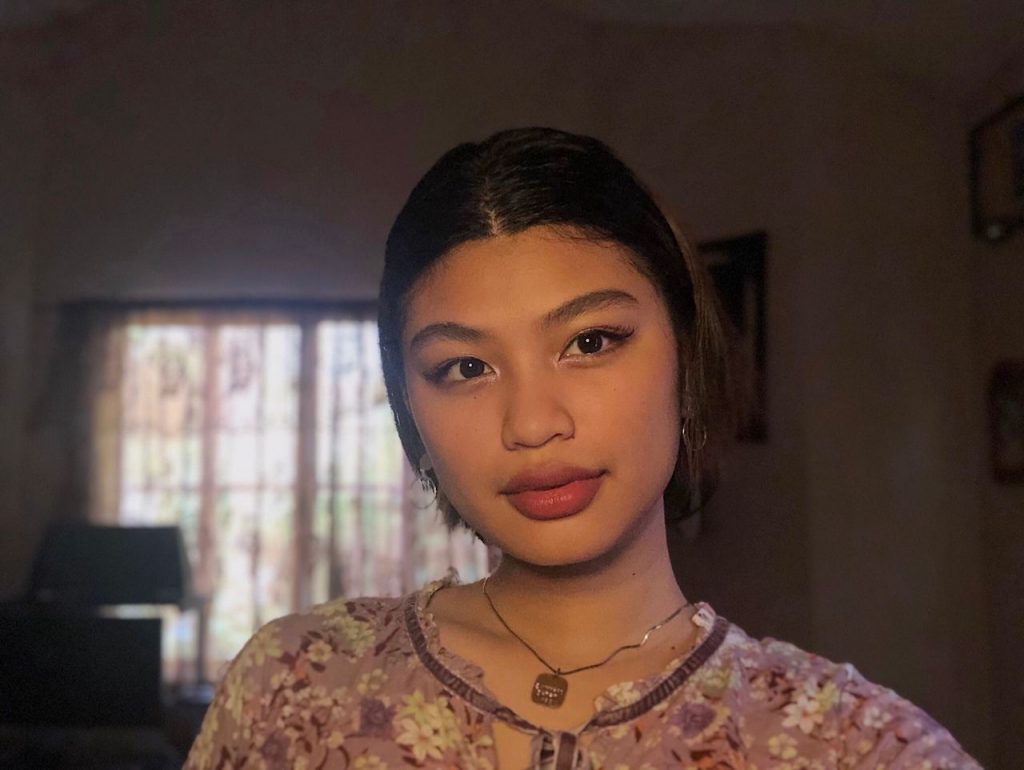 “I was really surprised. It feels overwhelming to be recognized for my very first single. I don’t know how to put into words how grateful I am to GMA and my fans who have been there for me since The Clash,” Ugdiman said.

At the time of the interview, Kyryll was in Iloilo with her family and helping out with the family business.