by raindeocampo 2 years ago2 years ago
134views
0 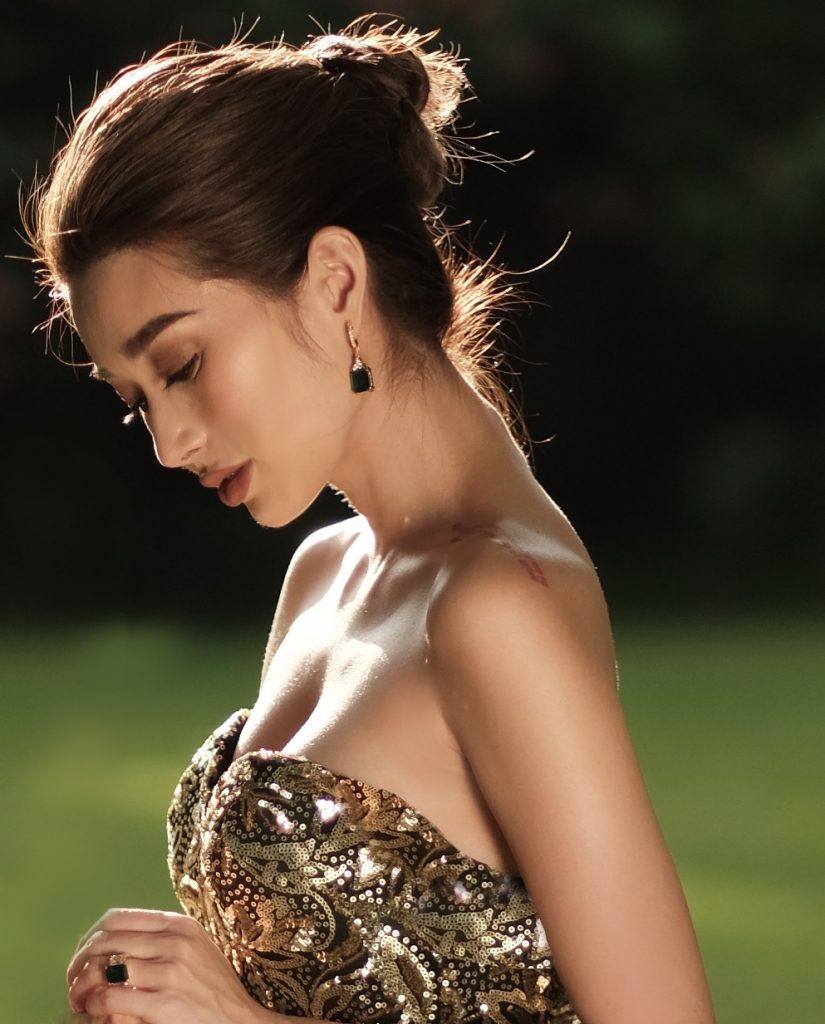 Nicole Laurel Asensio is an award winning Singer- Songwriter, she has taken home an Awit Award (2017) and a TrendStar (Korea) Award (2018). She is often referred to as the “Schizoprano” because of her versatile vocals able to span many genres and her quick adaptability and resilience in the music industry.

Nicole grew up with music flowing into her veins from both sides of the family. The Granddaughter of coloratura, librettist and voice professor emeritus Fides Cuyugan-Asensio and Theatre artist Celia Diaz Laurel, Niece of broadway star Cocoy Laurel and Daughter of singer Iwi Laurel. Her first exposure to music was through musical theatre and classical music. as a child she sang for composer Schoenberg.

After graduating college with a degree in Literature and writing her first book she embarked on a quest to find her own voice in the industry. Being the rebel she is she founded and toured with all female rock band General Luna. They performed original music and toured for 5 years abroad and around the Philippines with major brand endorsements as well as opened for international rock acts such as Mr. Big and Slash.

In 2014 she embarked on a solo career and released a self produced solo album entitles “Schizoprano” under MCA universal. She is a favourite amongst corporate event clients locally and abroad and has performed in London, Barcelona, Dubai, Doha, Shanghai, Bangkok, Hong Kong, Tokyo, Maldives, U.S.A., Malaysia, Vietnam.

She has recently caught the eyes of a few grammy award winning producers abroad and signed with Warner Music Group. Nicole is currently writing, producing and recording her second album with a team of top tier musicians and is aimed to release new music this 2020 with Warner Music. 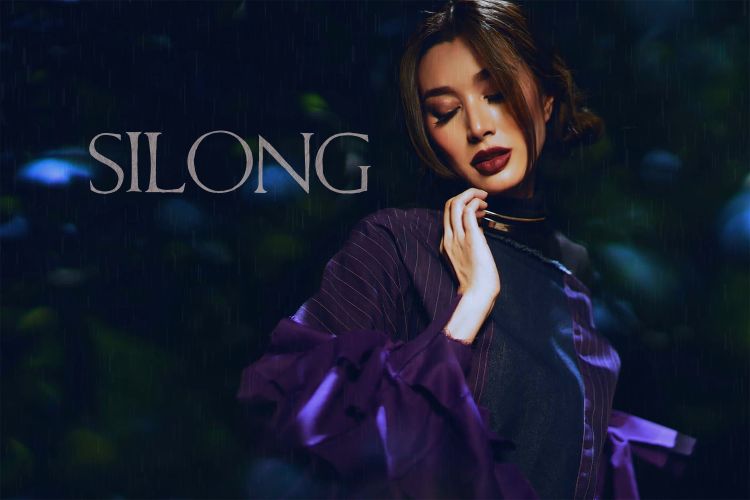 Nicole shared her thoughts about the new song:

Silong is a song I gave up on many times because it wouldn’t lend me an ending, it is also the only original song in my upcoming album that I did not predominantly write the lyrics for, instead I focused on the melody and being involved in instrumentation ideas with my bandmates.

I mean this song didn’t want to be finished for years? What if it isn’t meant to be? And what if I am the reason it won’t be finished. So here I am… giving it a shot… without expectations.

Silong is scheduled for a Spotify launch on August 28, 2020!