The Clash Singer Anthony Rosaldo Said, NOW is a Good...

Kapuso Singer and Guillermo Mendoza awardee for Most Promising Male Recording Artist of 2020 Anthony Rosaldo has a new song out amidst the escalating pandemic situation in the Philippines. 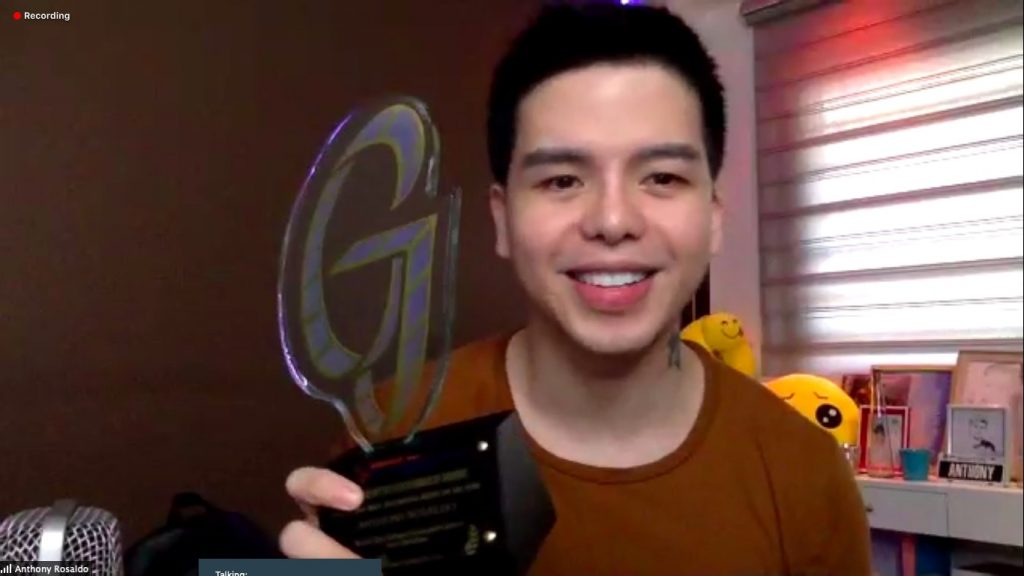 When asked if it is a good time for recording artists to be releasing their works while the world is experiencing a global health crisis, Anthony said that it is. He further elaborates that now that everyone are mostly confined to their homes and tied to their devices almost the whole day especially for entertainment – launching a new music might actually be a good idea because their target audience are now “all ears” so-to-speak.

Music fans now have all the time in the world to just listen to the all the music that they like any time of the day – uninterrupted.

Another reason why he considers “Pwedeng Tayo” a blessing is because the music project came at a time when he was at his lowest, battling depression and questioning his life and career – the music literally lifted him up and gave him a reason to go on, move forward and look into a brighter future.

A newly revived Anthony is now looking forward to writing his own songs for future releases and to improve on his acting craft as well. A good sign.

Check out the full interview in this video: 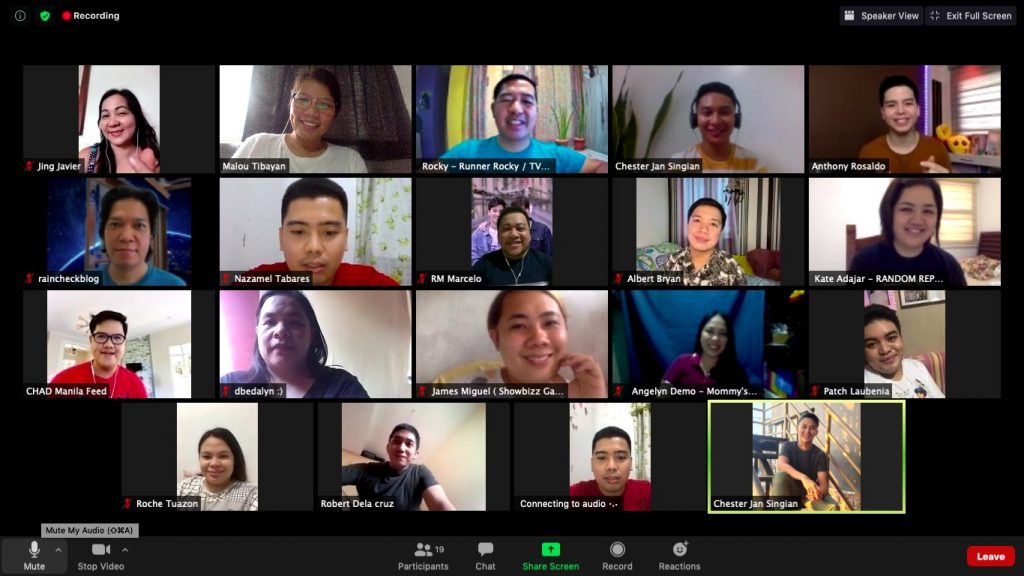