And Then There Were Three: The Clash Jong Madaliday, Garrett...

by raindeocampo 2 years ago2 years ago
243views
0

GMA Network’s The Clash male alumni Jong Madaliday, Garrett Bolden, and Anthony Rosaldo are all set to take the spotlight and showcase their undeniable talent in the music scene.

Apart from being mainstays of the musical variety show Studio 7, the three Kapuso singers have recently launched their individual debut singles under GMA Music. 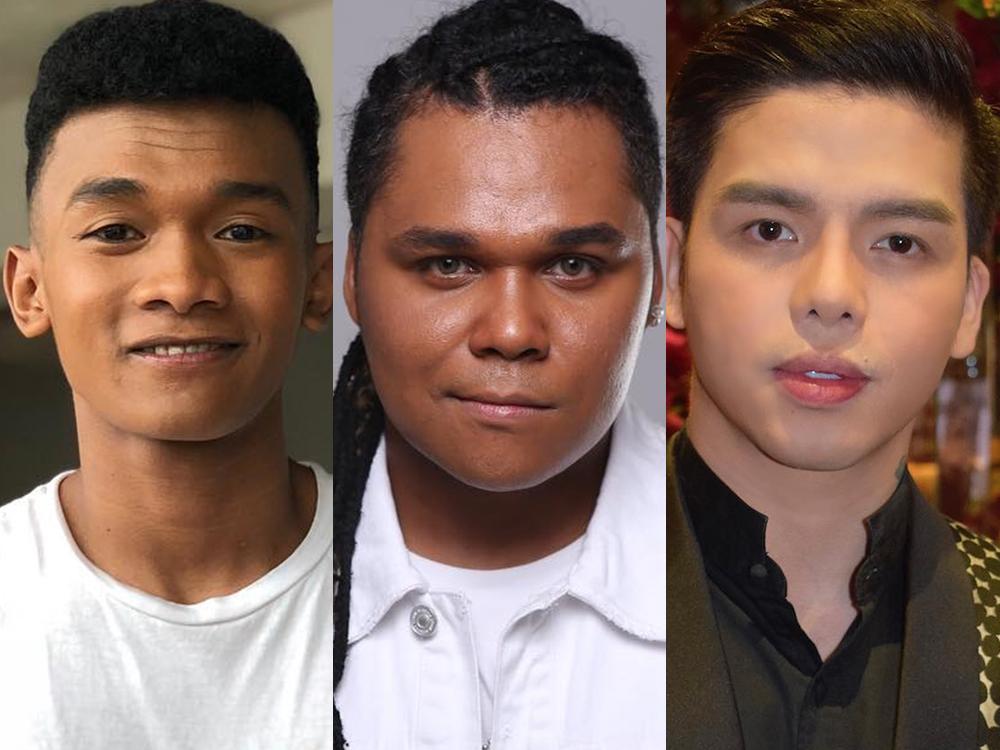 Known for his notable R&B musicality, Jong feels inspired to create more songs that would elicit a positive impact on people’s lives.

Meanwhile, Garrett’s “Lilipad Na” was on #43 of iTunes PH chart. Helming his music video is Phillip Lazaro which showcases the works of abstract artist Nadine Ibay, Garrett’s leading lady in the video. It premieres on GMA Music’s Youtube channel on Thursday (February 28).

He feels grateful for the opportunities coming his way and the immense support he has been receiving,

Last February 6, Anthony launched his single “Larawan Mo.” On the day of its release, the song was part of Twitter’s trending topics and soared to the top spot on iTunes PH chart for three consecutive days. It also landed in the Top 7 of the Top 30 Singles Chart of Top 30 Asia Philippines.

“Pinaparating nito na some love stories may not be bound to have a happy ending, pero you always have an option to choose the right thing to do,” explained Anthony.