Kapuso OST Princess Hannah Precillas‘ newly released single SABI KO NA NGA BA may have the same title as Sheryl Cruz’s classic hit in 1989 and the same perky jazz standard tempo of Moira dela Torre’s Titibo-Tibo, but I have to admit that the song has a very different charm if not a sense of authenticity into it.

Here’s an interview with Hannah Precillas and a live performance of the new song:

Written by Maestro Jerry Olaguer, this upbeat novelty-type song is a testament that Hannah Precillas can go beyond her typical ballad and “BIRIT” genre. But as far as complexity is concerned, SABI KO NA NGA BA is I think much harder to re-interpret than her birit ballads – the combination of fast-moving lyrics and extra high notes at the climax is a recipe for vocal disaster for all those who are uninitiated with the style.

SABI KO NA NGA BA narrates the sappy story of a person who can’t express his/her romantic feelings to another. 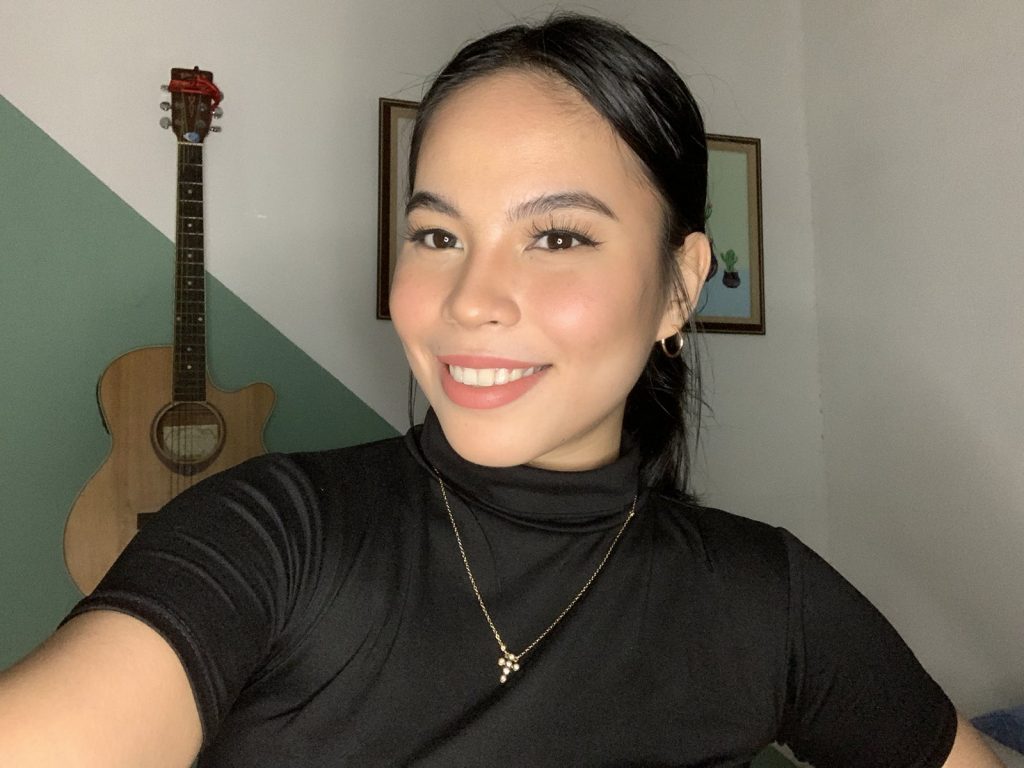 “This song is telling us that whenever we have something that should be told, take the opportunity to tell that person when you still have the chance. Because one of the hardest things in life is not doing or saying what you really want at the moment and regret about it in the future where you don’t have any chance to go back and do what you should’ve done.”

Hannah shared that she can somehow relate to the song since it speaks about so many aspects other than romance. It can also be a wakeup call among listeners to encourage them to share whatever they are holding inside whenever they have the chance to do so.