by raindeocampo 3 years ago3 years ago
274views
0

The Clash Season 1 Finalist and GMA Music recording artist GARRETT BOLDEN has finally earned the right of the title of being the new Kapuso Soul Balladeer after winning this year’s PMPC Star Awards for Music’s Best New Male Recording Artist.

His winning piece and debut single, “Lilipad Na” bought him some leverage to rose to solo stardom and created a name for himself with his well-crafted performances and soulful voice. 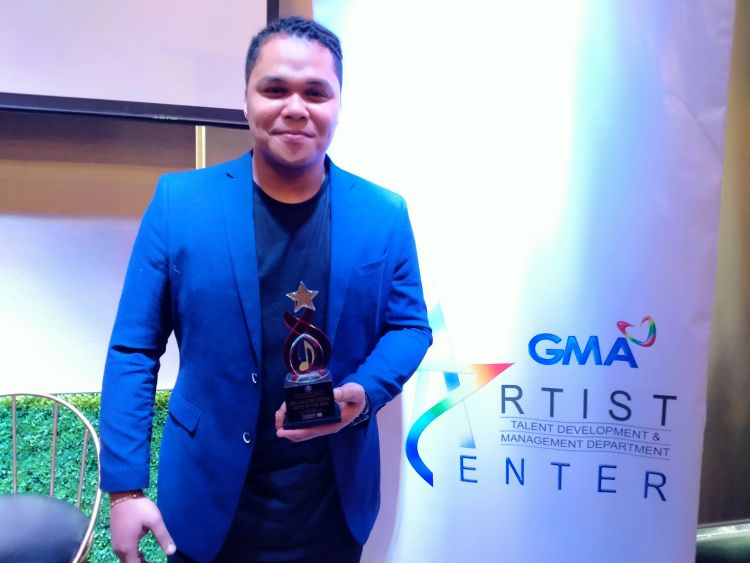 Bolden, in a recent blog conference modestly said that there are a lot of very talented soul artists in the Philippines and is just happy and honored to be recognized by the public as one of them.

“I still can’t believe that I won. Win or lose, I really wanted to attend the awards show as it was my first nomination from a major award-giving body. I wasn’t really expecting to win.” Said Garrett, who rose to fame after competing in The Clash on GMA Network.

In his acceptance speech at the 11th PMPC Star Awards for music, Garrett said the award was special because he has been joining singing competitions and auditioning for years and this was his first major recognition.

“Lilipad Na” is followed by another beautiful song “Handa Na Maghintay” which I think is his best song to date.

Bolden, when not in the recording studio or appearing in GMA shows like “All Out Sundays”, is busy performing in gigs with his bands.

The soul balladeer also announced that he’s soon to come out with another single this year and that he has already started writing his own songs – so expect more remarkable performance from this Kapuso artist this 2020.

Here are some of the video’s I’ve taken during the blog conference. Enjoy!