by raindeocampo 3 years ago3 years ago
270views
0

What does Kapuso celebs Kris Bernal, Vaness del Moral and Matt Lozano have in common? Aside from being multi-talented artists, all three shared affinity for business outside showbiz.

One is a budding serial entrepreneur, another one discovered a profitable talent during the quarantine period and the other joined the Family business. 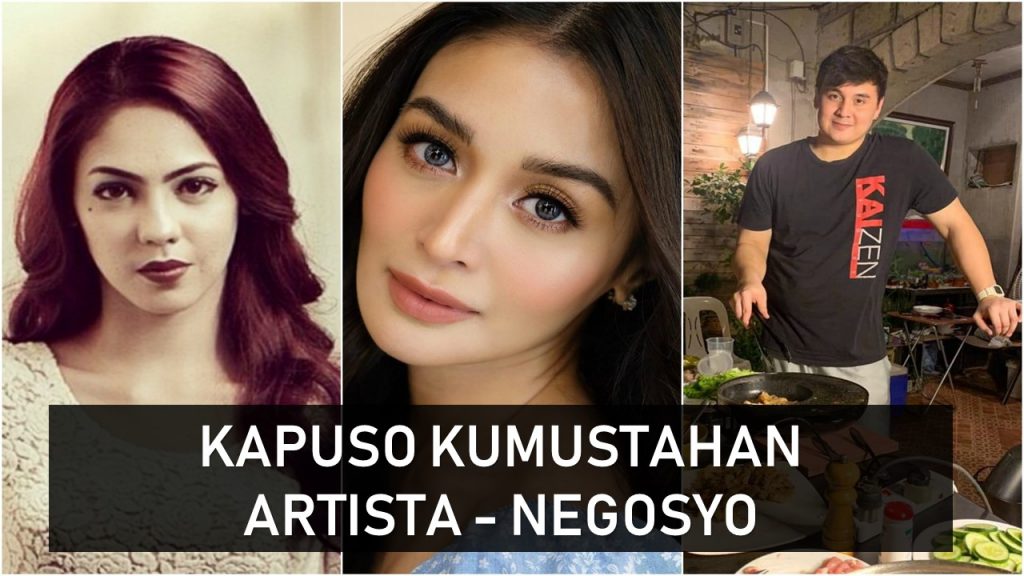 Kris made her business debut 4 years ago by delving on her love for food and experimenting on a burger joint called MEAT KRIS before finally opening her first resto venture two years ago called HOUSE OF GOGI a Korean barbecue restaurant that offers unlimited samgyupsal in Quezon City.

When the Pandemic reached the country, the focus of her business shifted to help support all 18 employees of House of Gogi. Now that the quarantine is slowly being lifted, House of Gogi is gearing up for the “new normal” of doing business. With lots of restrictions for dine-in, Kris is definitely up for a real challenge – but I guess the Dream, Believe and Survive values are still within her core! 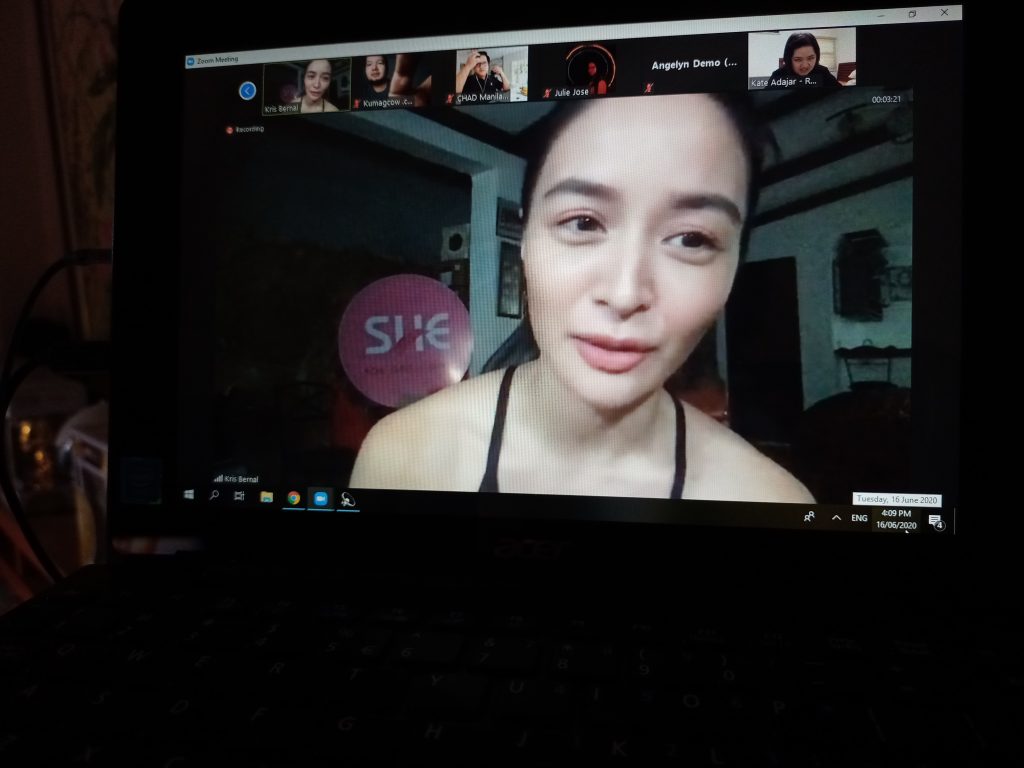 As a consequence of the Pandemic however, her planned wedding will be moved to a later date because the construction of her dream house was also put on hold. Kris wanted the house finished first before the wedding.

Aside from House of Gogi, Kris also has her own cosmetic brand called SHE.

Kris revealed that her contract with GMA Artist Center has expired during the quarantine and is currently out of work. For the first time in her 14-year showbiz career the uncertainty is at an all time high but Kris is not worried because she had prepared for an incident like this.

She admitted to having a tight hold on her money and have prioritized savings and investments ever since.

As an advice to would-be entrepreneurs, Kris said that one must do a lot of research first before pushing through with a new venture.

Last year, we heard of Vaness’ Dry Aged Wagyu Steaks. During the quarantine period the actress discovered another profitable business venture by accident when she used her lola’s old recipe to whip up a sweet treat for her husband.

The chocolate fudge that she made was an instant hit! 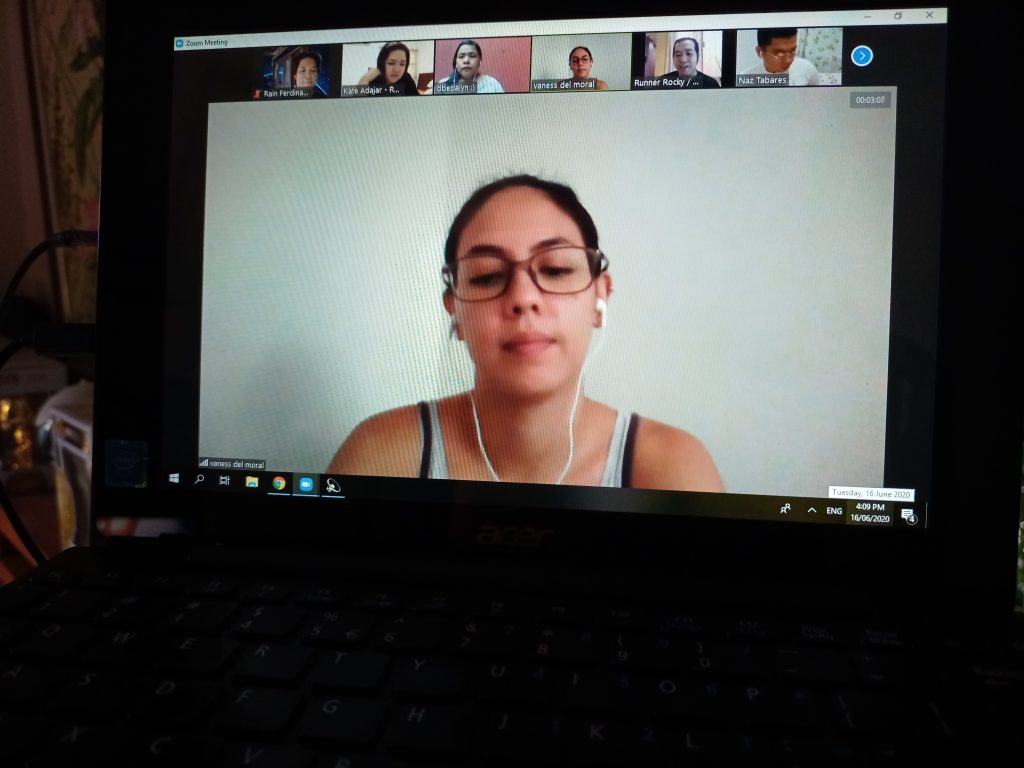 Vaness said that the quarantine has little effect on her personally because she’s really a homebody and could stay at home without wanting to leave for at least 3 months.

However, when the reality of not being able to work to pay off the bills sets in, that’s when she realized that she needed to think of ways to get some income because like what the old saying goes, ‘it’s not wise to put all your eggs in just one basket’.

And some of her eggs right now goes into selling her goodies online. She also plans to expand her Lolais product list by adding Leche Flan, other sweets and frozen food.

Vaness said that the number one requirement for anyone who plans to do business is to believe in whatever it is that they are offering the public.

Matt who just signed with GMA Artist Center reverted to their family’s catering business LOZANO’S KITCHEN when the pandemic hits the country.  His plan of putting up his own restaurant was put on hold the same time with his showbiz career plans. He may be out of work right now but he’s quite busy cooking for the family business. 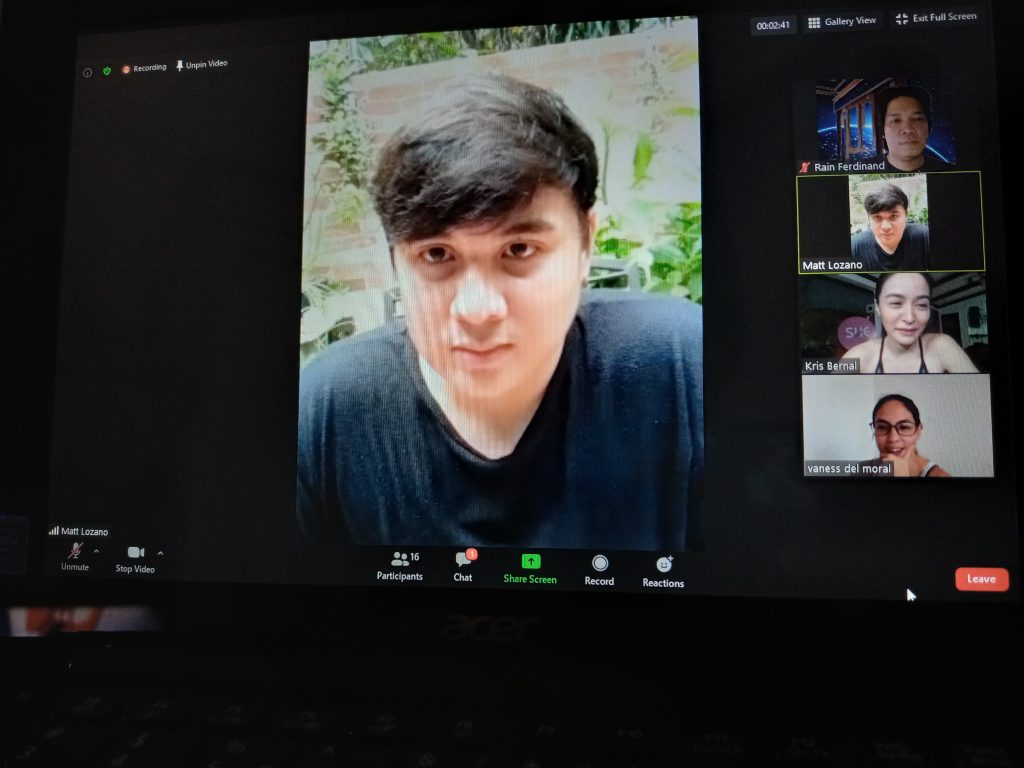 Matt who is very much into music said that he’s also going to hone his skills in the kitchen and pursue a career in cooking as well.

Matt who admitted to leaving showbiz because of depression in 2016 said that in whatever field you’re in right now, never stop believing in yourself and in what you can do. Never give up and just enjoy what you’re doing.