Actor-Entrepreneur-Chef Jose Sarasola who started his showbiz career in 2009 after joining ABS-CBN’s Pinoy Fear Factor is now a Kapuso!

After years of being with the Kapamilya network and playing bit roles in various TV soaps, Jose finally decided to sign up with GMA Artist Center and hopes to fulfill his dream of becoming a celebrity chef.

“It’s going to be hard to keep in step with everyone. But at least, me being a chef, I will be able to bring something else to the table,” he said in a recent online interview.

When asked of what kind of celebrity chef image would he pursue to make a difference, since there are already a lot of celebrity chefs out there, Sarasola said that he will perhaps go in the direction of the hunky chef type who will show audience how to prepare some healthy meals. 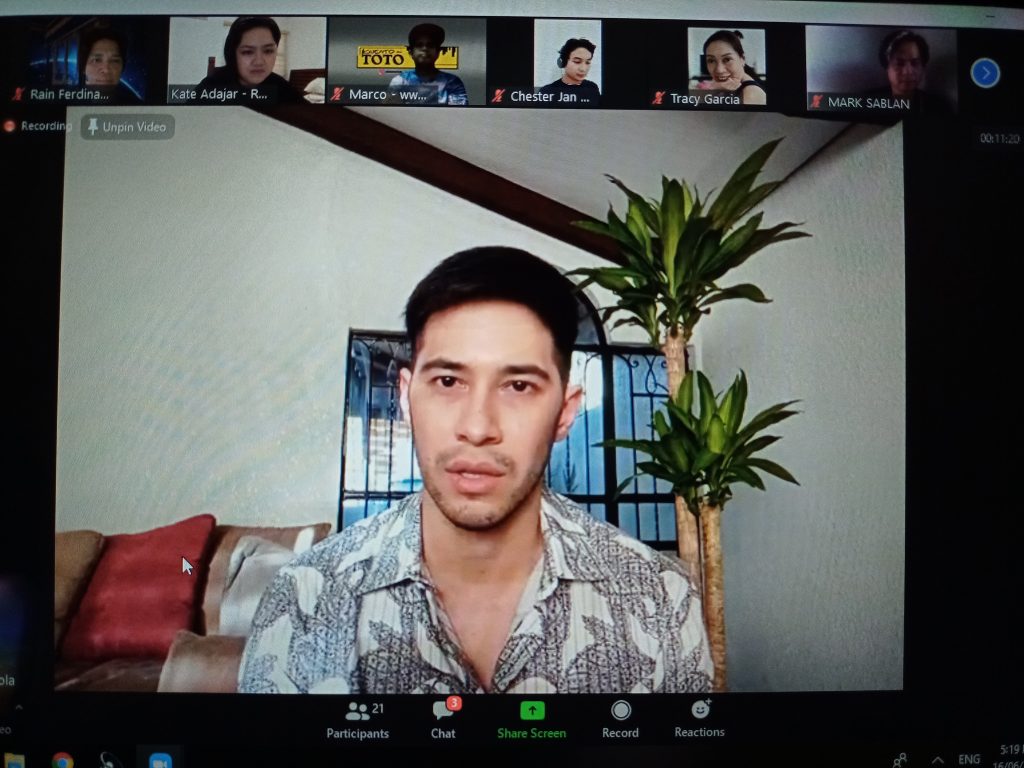 Sarasola also said that he wouldn’t mind doing food, travel and culture shows in the same fashion as how the late American Chef Anthony Bourdain did it with his shows.

Aside from acting and cooking, Sarasola is also a businessman who owns a sports bar called Avenue 75 in Parañaque City. Running the restaurant during the quarantine period however has been a big challenge for him.

“It has been a bad year. There’s no income coming in. But of course, I have to continue paying my employees, whom I consider family. Some of their kids are my godchildren. I have to take care of them,” he said in an interview.

To keep the restaurant from closing, they have accepted take-out orders during the quarantine.

Sarasola who is in a relationship with Maria Ozawa was glad to have been with her however a brief time during the quarantine period. She was in Manila for a month and then flew to Japan to be with her family. They haven’t seen each other for 2 months already. 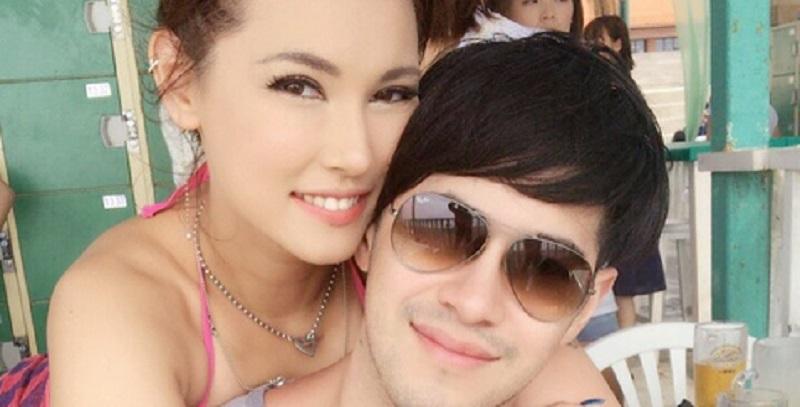 While it was Maria who does most of the cooking when they were together, Sarasola said that she loves his Sinigang Na Hipon.

He said in the four to five years that Maria has been in the Philippines, he could tell that whe enjoyed Filipino food like tinola, sinigang, adobo, and even monggo.