NAIA Appeals to Passengers’ Good Nature in Campaign Against Rude...

by raindeocampo 3 years ago3 years ago
286views
1

Basically an intensified information drive on the basic rules and regulations that are being implemented inside airport grounds with an online component that provides guidelines on how to behave properly in and outside the airport. 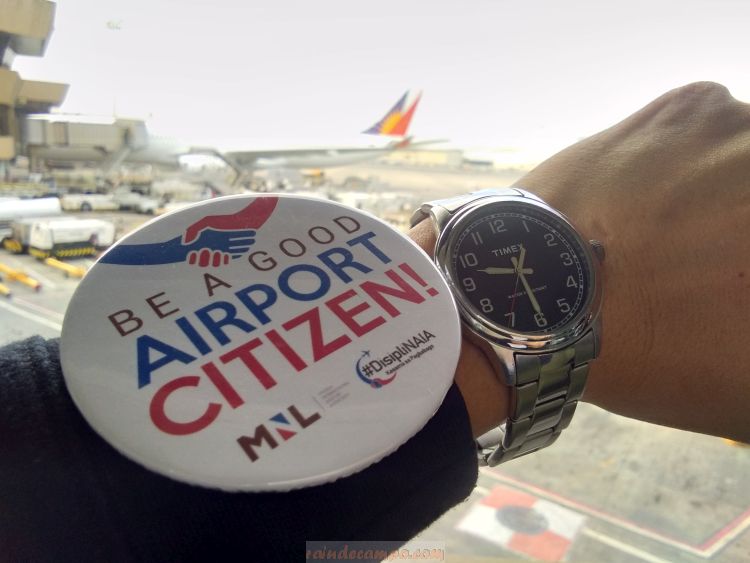 Monreal emphasized on the reality that in many places all over the world, rudeness is becoming a norm – New York Times calls it the “Age of Rudeness” – and airports are no exception to the growing disregard for good manners and respect for others – for both passengers and airport personnel.

The DisipliNAIA campaign is rooted on this concept of combating unacceptable behavior inside airport grounds and will be implemented in all four (4) terminals. 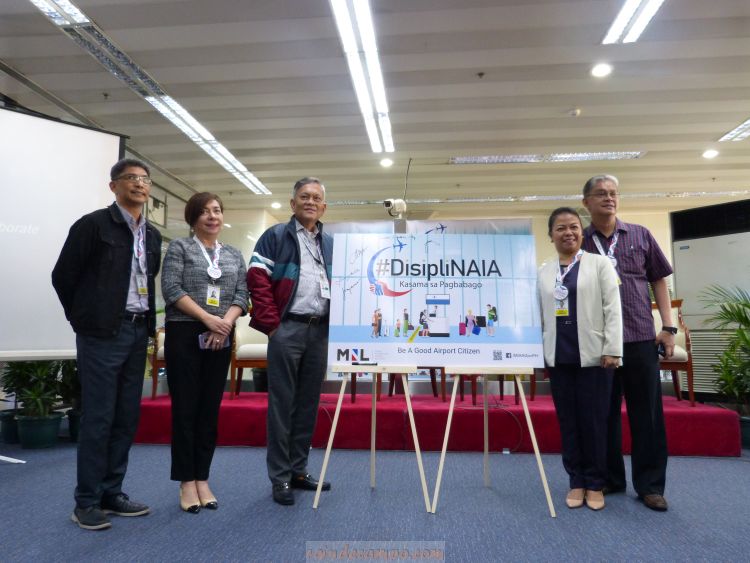 Monreal explained that the civility campaign, while having an enforcement component in placed, is mostly an information drive that aims to encourage people to become good airport citizens and to raise awareness about good manners and right conduct among all airport users – from MIAA employees and third party partners to passengers, transport services, and even to well-wishers.

From following the rule of the yellow lines, proper queueing and following airport security protocols, to picking up one’s trash and taking back one’s bag so that someone can take a seat, DisipliNAIA aims to correct many issues and problems airport users are dissatisfied about in the airport. 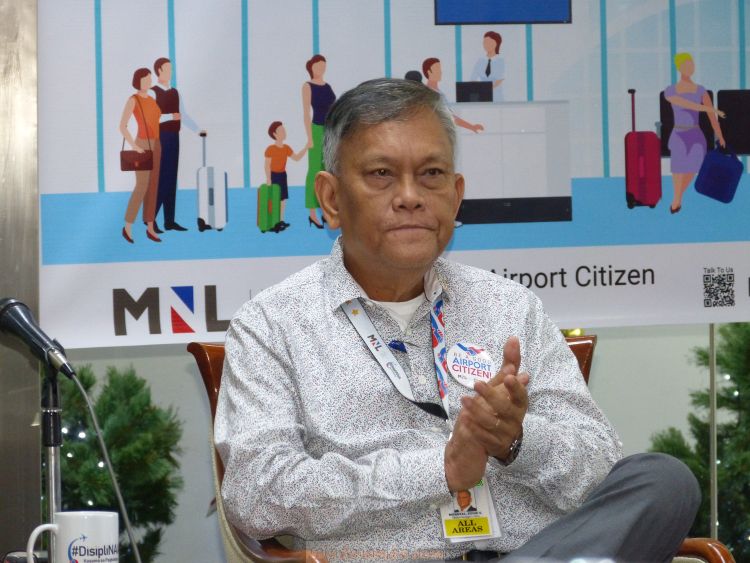 “We are going back to basics – basic in a sense na gawin natin ang tama, gawin ang nararapat, even when nobody is watching, even without people telling us what to do.” GM Monreal said.

Believing that it should all start form home, MIAA will conduct regular civility and service excellence workshops among thousands of its employees, partners, and stakeholders.

Posters, videos, billboards, and the campaign jingle will be all over the airport terminals to remind them that they are in a DisipliNAIA zone, and as such must observe respect and mindfulness towards other people and towards airport facilities. 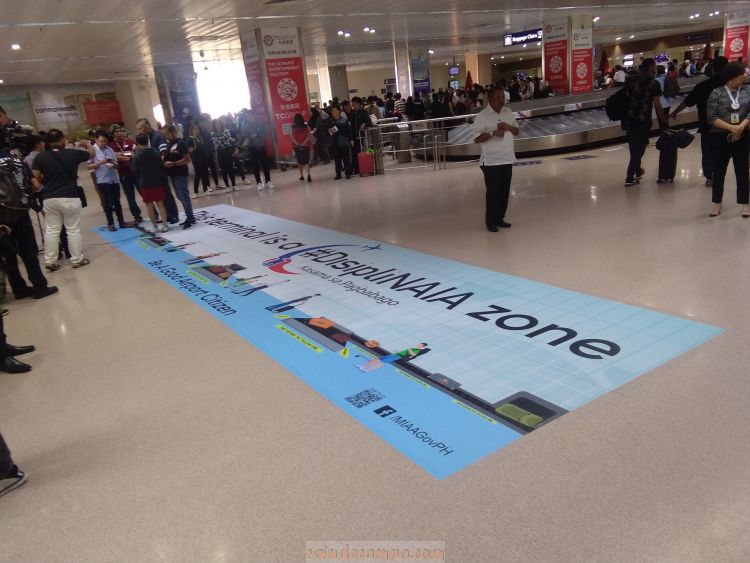 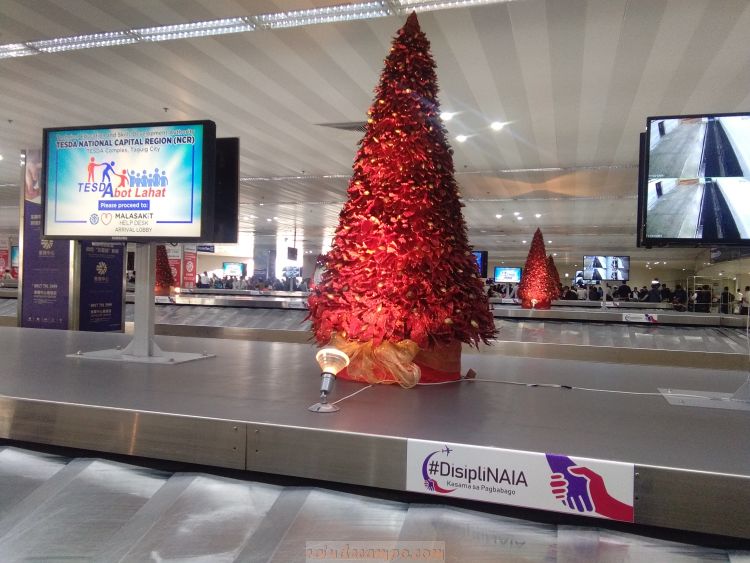 Coincidentally, the Department of Interior and Local Government (DILG) has launched its own discipline initiative, while the Department of Education (DepEd) is contemplating to bring back GMRC (good manners and right conduct) subject in the basic curriculum.