Fun, Games and Great Finds at the 2019 ManiPopCon

by raindeocampo 3 years ago3 years ago
111views
0

The Manila Pop Culture Convention made its debut at The Tent At Solaire last November 16 and 17 and featured Table Top Games, the leading proprietors of anything geek in the Philippines and a lot of fun activities for the whole family.

A brainchild of producers Marco Aventajado and Freddie Tan, ManiPopCon is divided into four major sectors – Laro, Artist Alley, RetroCon and the Concourse de Geek featuring the booths of partners and sponsors. 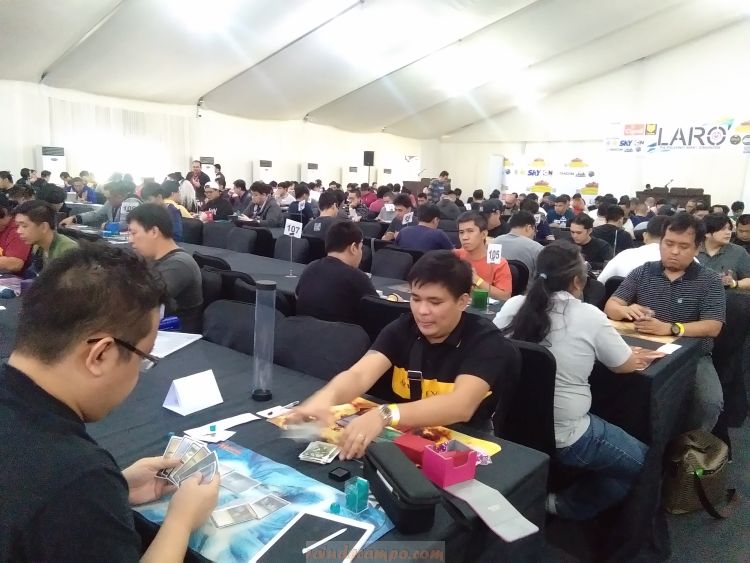 Side events and demos for Warhammer 40K, Transformers TCG and KeyForge were also staged during as well as dozens of other popular Table Top and Card games including local favorites Games of the General and even Hugot.

The best part is that everyone is welcome to join in and you can even learn some new games with the help of the peeps from Variable Play, a community of mainly offline gamers.

No geek convention can go without toys and adult collectibles, and ManiPopCon has lots of it! Big Boys Toys booth and its huge shelves of Pop! and other purveyors of toys, games, comics, cards, and everything geek welcomed guests as they enter the Tent. 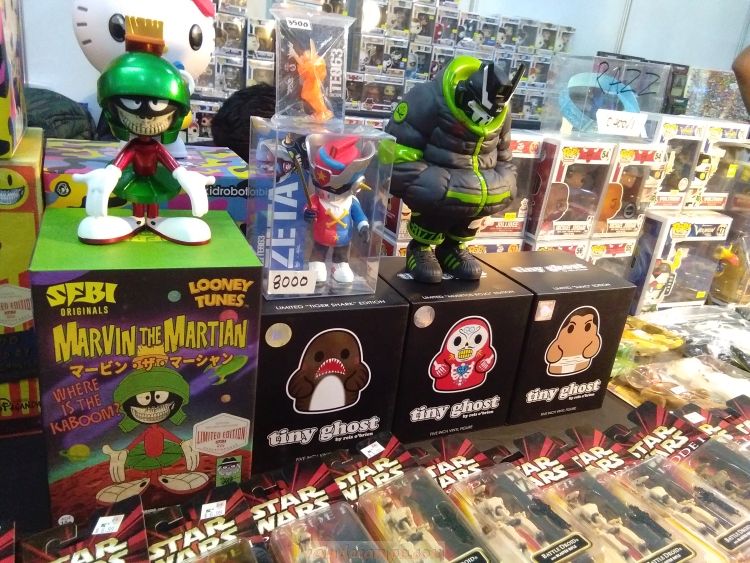 I am really not big on Funko Pop! but I am however a huge follower of the Japanese Anime Boku No Hero Academia and that Silver Age All Might Pop! is what really caught my attention at the opening day. 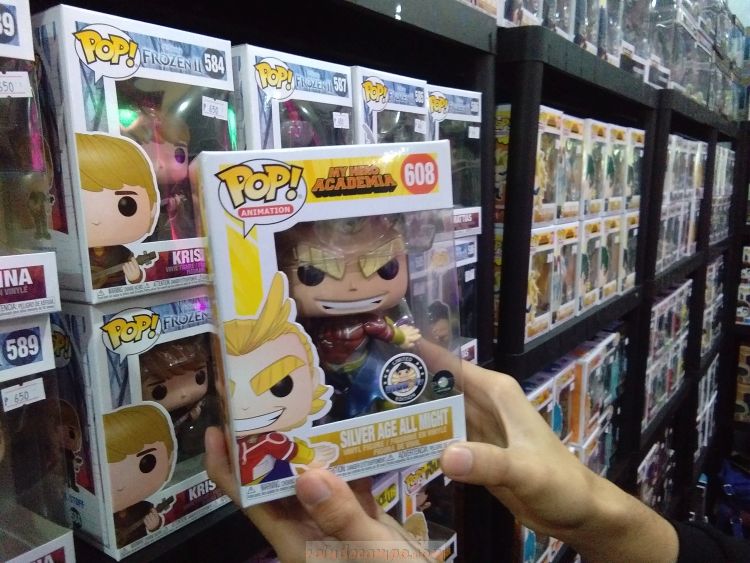 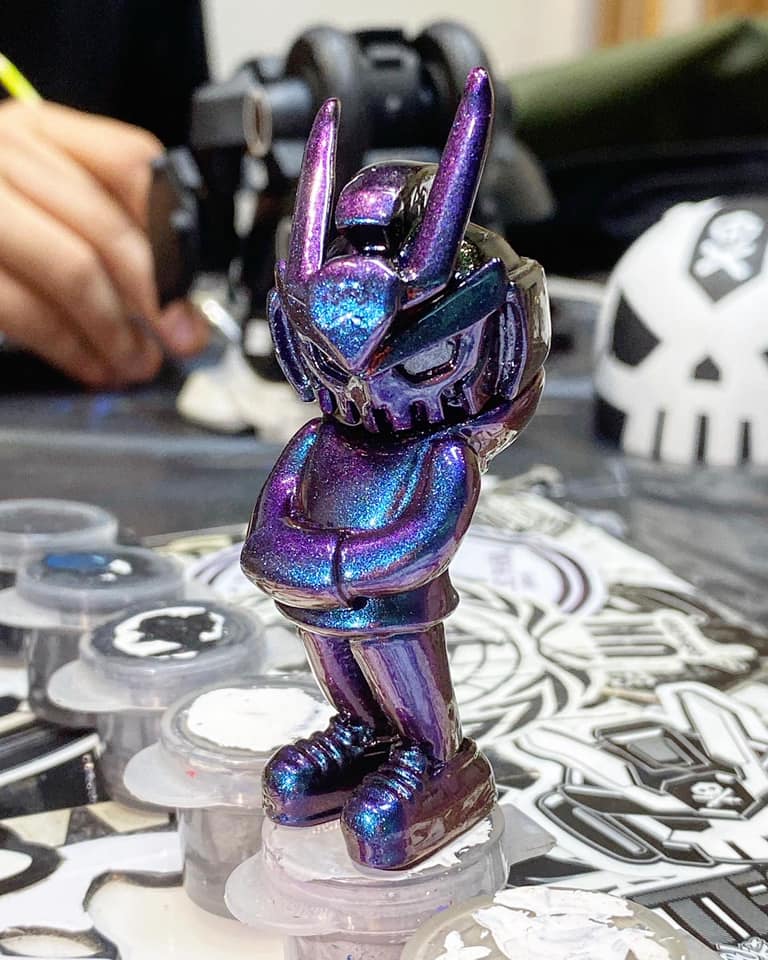 Speaking of artists, up and coming vinyl toy creators Milo San Luis and Creon exclusively drops their latest at ManiPopCon. Berlin Manalaysay also debuts the continuation of his Combatron saga as well as the expansion of the Combatron Table Top Game.

RetroCon on the other hand will be for geeks of the 70’s and 80’s where you’ll find some of the classics from toys, games and even music. 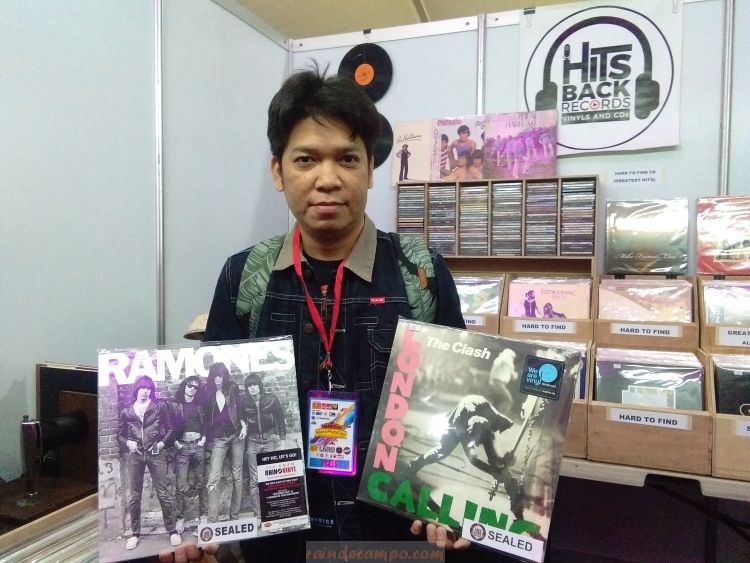 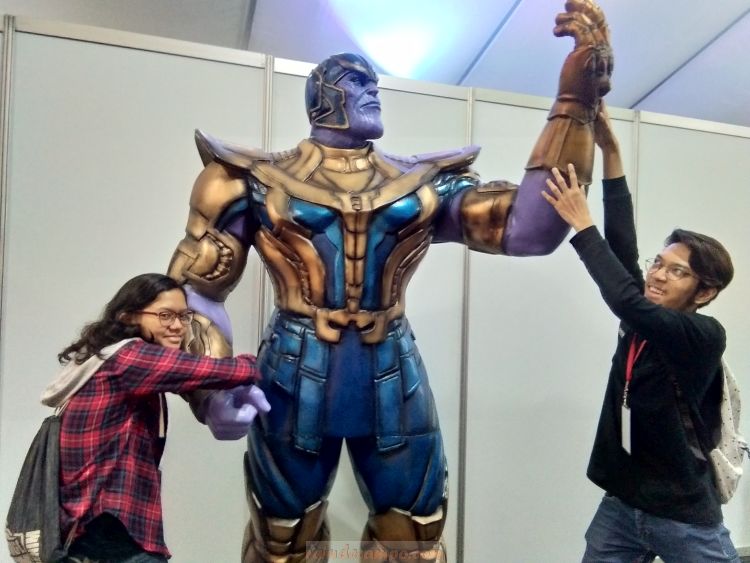 Practice your Robin Hood form with Archery Attack just before entering the convention venue. They even have a ground for groups who wants to do arrow battles, they promised that it wouldn’t hurt – a lot.

The next biggest activity area inside the tent is the one from Cignal who hosted a Tekken 7 challenge where guests can win some cool prizes from Cignal and Monsters Energy Drink.

There’s also a Virtual Reality booth where you can play for 5 mins any game they have on their deck like Beats Saber. Sky together with HBO put up a Watchmen photo booth and game area. Watchmen is HBO’s latest superhero flick currently running 5 episodes of season 1. The 6th and 7th episode is scheduled for release on November 24 and December 1, respectively. 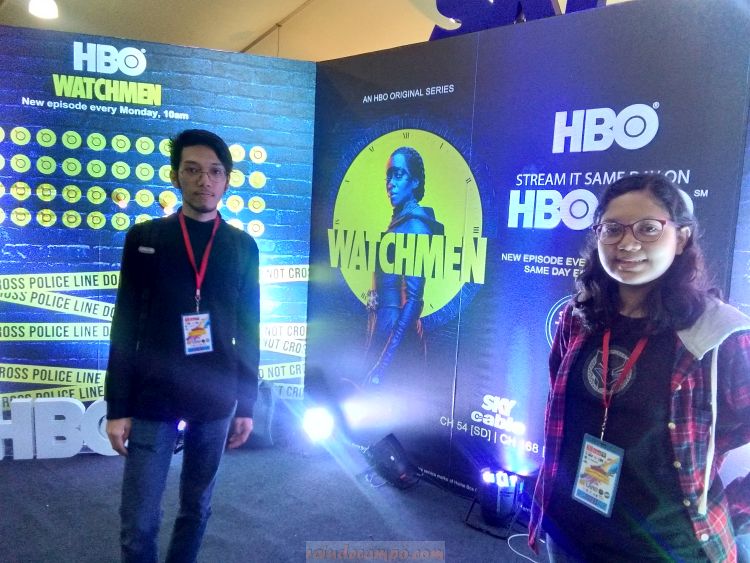 At the Concourse de Geek main stage, the event hosts gave away some cool prizes to lucky guests. For mascot fans, Cartoon Network’s Finn and Jake also dropped by at opening date. 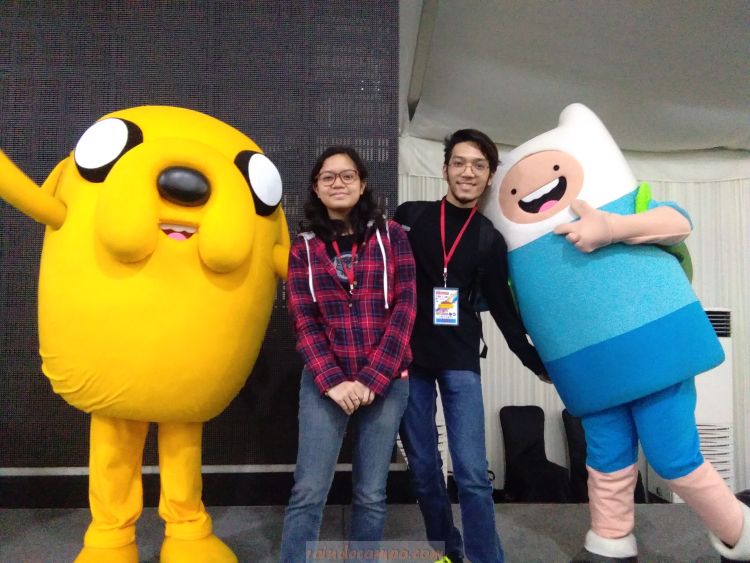 We also got a crash course on sabering spins and duels from Sabering Pinoy Christian De Lima and the rest of Lightsaber Philippines. We officially joined the Dark Side at ManiPopCon – cause they have free cookies! 🙂 Other interesting finds at ManiPopCon are Philpost’s Pinoy Music Icon stamps and this booth that sells Japanese memorabilia like masks, katana and kimonos. 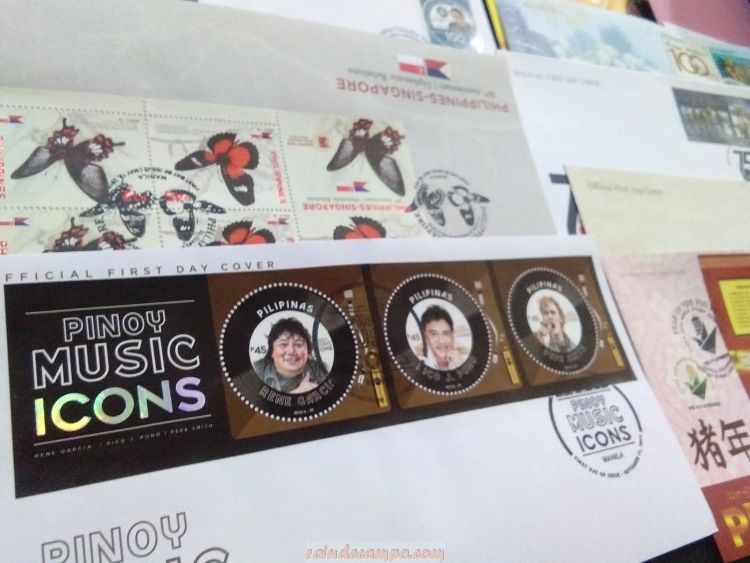 Growing up as a teen in the 90s collecting DC comic books and playing MTG, I think I have earned the right to call myself a geek. You lose some part of it when you gain more adult responsibilities, but like they say – once a geek, always a geek. And events like ManiPopCon is a great venue for those who, like me, needed to get in touch with the Force. 🙂 And of course for those people who still have the same level of enthusiasm that I had for all these stuff 20 or 30 years ago. 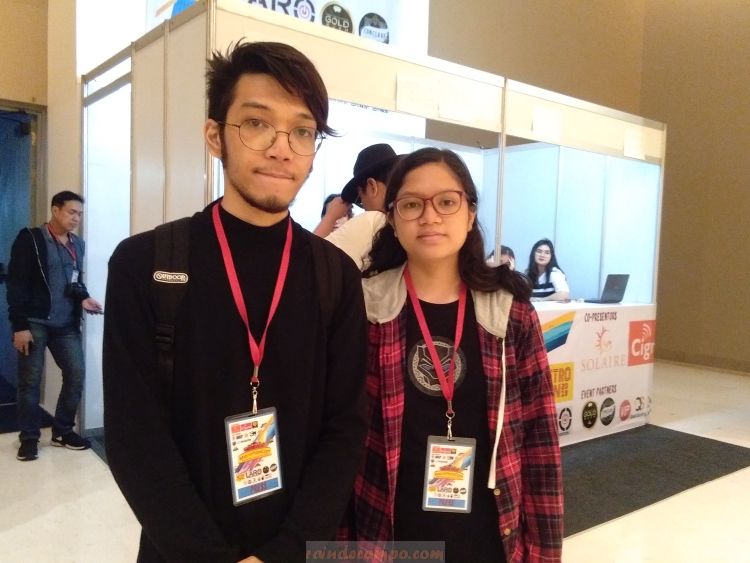