by raindeocampo 3 years ago3 years ago
277views
0

In an effort to proactively look at the energy situation in the Philippines, a group of energy advocates have banded together to form the Philippine Energy Independence Council (PEIC) whose main goal is to move the government and the private sector to explore new indigenous, renewable, and cleaner energy options for the country. 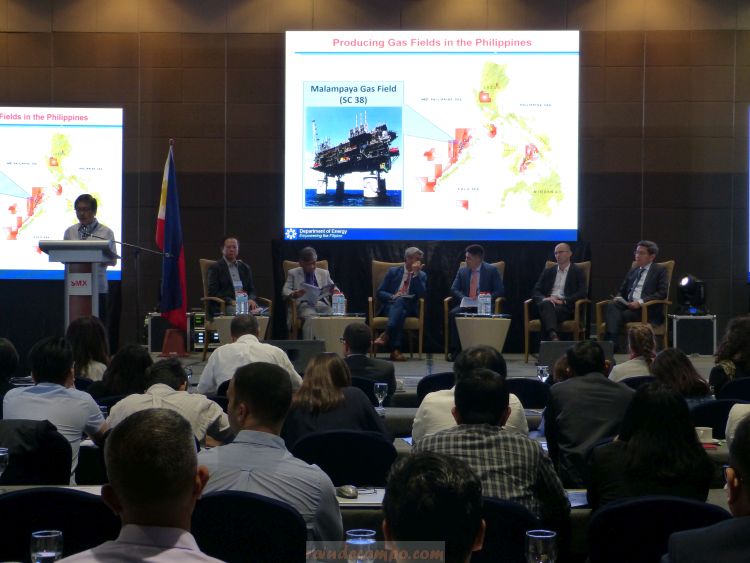 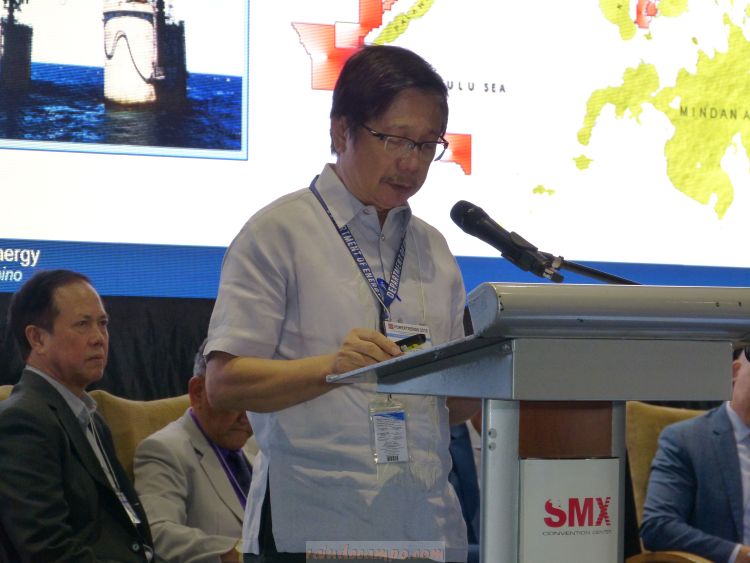 PEIC was launched during Powertrends 2019, held yesterday (September 3) at the SMX Convention Center in Pasay City.

The council is the first formal association in the country committed mainly to achieving the Philippines’ energy independence. 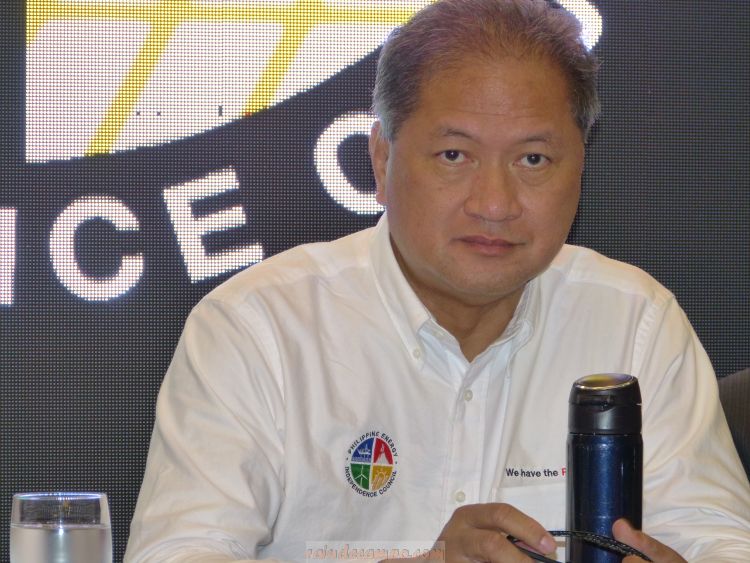 “Our council aims to be at the forefront of initiatives to continuously initiate public discourses in order to move government and private-sector decision-makers to beef up our energy reserves,” noted PEIC chairman Dean Tony La Viña. “We hope that these discussions can lead to concrete steps towards the goal of energy independence.”

The briefing was moderated by Ms. Amor Maclang. 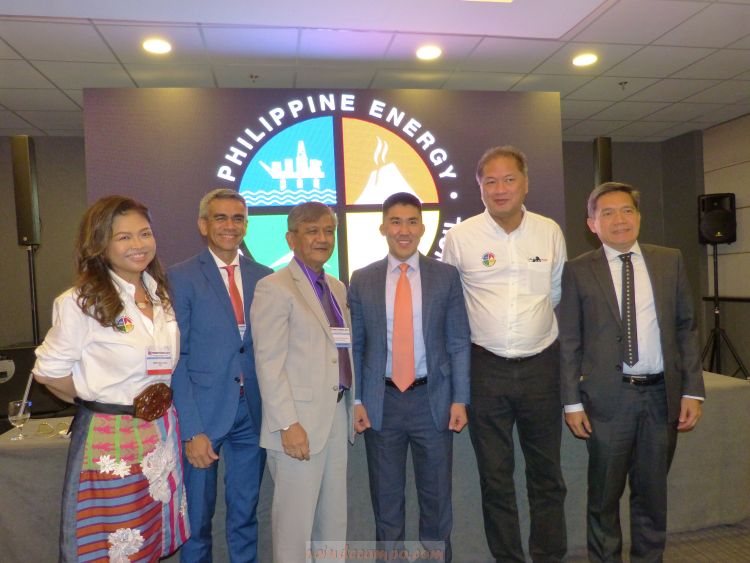 As the demand for energy in the Philippines continues to increase due to heightened infrastructure development and a growing population, the need to tap new sources of energy has become more critical in order to avoid severe power outages in the near future.

The PEIC believes that it is important for the government to act promptly in exploring the prospects of indigenous energy from sources within the Philippines.

According to Dr. Saldivar-Sali, prior to 1986, the Philippines has been conducting drilling explorations at an average of 10 per year with a success rate of 1 out of 10. A total of 72 wells were drilled since the 1970s but has steadily declined in the succeeding years immediately after the lifting of Martial Law according.

He further reiterated that our energy goals suffered as a collateral damage to a political agenda stressing that energy policies should be independent and long-term for the country to reach its goal.

In line with this, the PEIC aims to initiate and sustain specific conversations on indigenous energy, renewable energy, energy security, energy independence, and other pertinent concepts with the youth, with rural communities, and with local and national government officials.

Also present during the launch is actress and environment advocate Jasmine Curtis-Smith, who is PEIC’s millennial ambassador. 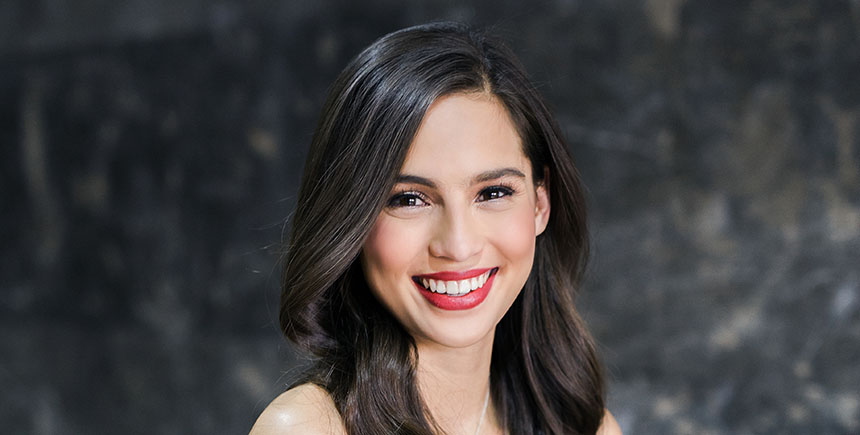 In her talk, Curtis-Smith revealed how her environment advocacy led her to an awareness of the pressing energy issues in the country.

“While traveling across the country for my other advocacies and film projects, I have seen many communities having no access to energy,“ Curtis-Smith shared. “While I encountered some communities that may have access to electricity but hardly use it because of its high cost,” she added.

Curtis-Smith also shared that, for her part, she will help make young people like her be more aware of the current energy situation.

“My role, as a millennial ambassador, is to bring the discourse of energy independence to the youth, and I am hoping that through this platform that I was given and with the youth’s help, we can actually motivate our decision-makers to invest more in our own energy sources,” she declared.