by raindeocampo 3 years ago3 years ago
311views
0

DERRICK MONASTERIO make his stage musical theater debut as “Tolits” in the 7th Season of the longest-running original Filipino musical “RAK OF AEGIS”.

Rak of Aegis is a phenomenon in Philippine local theater that every singer-actor would like to experience. 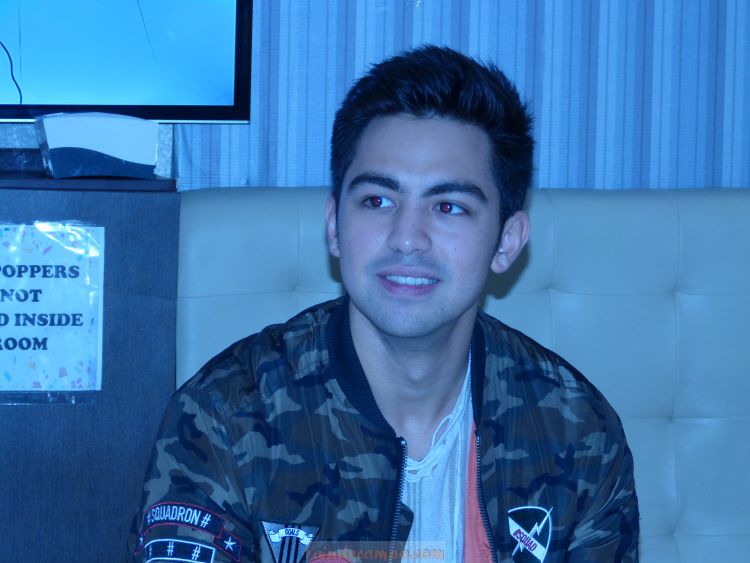 In the last 5 to 10 years, we have seen a surge of original stage musical theater productions that Filipinos can truly be proud of such as Dirty Old Musical (DOM), Katy, Ang Huling El Bimbo, Eto Na! Musikal nAPO, 3 Stars and a Sun, and many others.

Rak of Aegis has gained the most number of repeats since its maiden run in 2014 and is so far the most consistent when it comes to pace.

Rak of Aegis was also one of the first Filipino productions which ushered in the trend of jukebox musicals, giving birth to a newfound appreciation for theater and original Pinoy music that crosses all boundaries of social class and age.

From July 5 to September 29, Rak of Aegis will once again bring to the PETA Theater stage the famed musical with a new set of additional cast which includes Kapuso actor Derrick Monasterio. 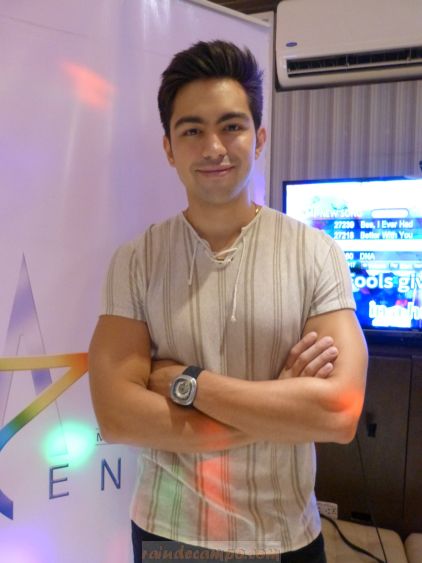 Known for his recent shows in GMA Network like “Inday Will Always Love You” and “Dragon Lady”, as well as his daring performance in the film “Wild and Free” with Sanya Lopez, Derrick is now excited to show his talent in acting and singing on a live stage performance.

Derrick said that he was a fan of Rak of Aegis for a long time and when the opportunity came knocking, he quickly auditioned for the role of Tolits.

Rak of Aegis Season 7 is a mix of mostly original cast members:

In an interview, Derrick mentioned that fellow Rak of Aegis cast that are absolute “wows” are Kim Molina, Aicelle Santos, Pepe Herrera and Renz Verano. He also revealed that after experiencing theater for the very first time, he’s now convinced that he would absolutely take it to the next level if ever – he’s currently eyeing Broadway’s “Phantom of the Opera”. 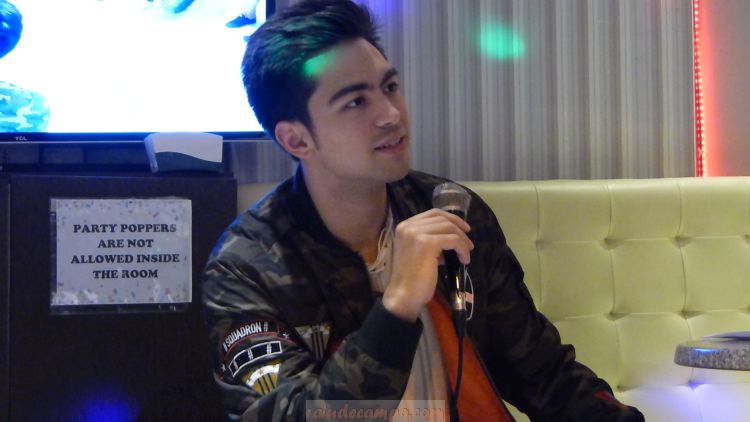 Rak of Aegis Season 7 is a production of the Philippine Educational Theater Association (PETA) in partnership with Organisasyon ng mga Pilipinong Mang-aawit (OPM) and The PhilPop MusicFest Foundation (Philpop).

For tickets call ticketworld at 8919999 or visit their website at www.ticketworld.com.ph