by raindeocampo 5 years ago5 years ago
1682views
0

Mornings will be filled with music and inspiration beginning the 7th of May as GMA Network presents its newest feel-good Musical RomCom TV series “My Guitar Princess” featuring Asia’s Pop Sweetheart, the one and only Julie Anne San Jose.

The story revolves around Celina (Julie) who, just like in the 2017 animated film “Coco” dreamed of nothing but a life of music – and just like in the film, will face some major road blocks as she begins to thread her chosen path. The series will air its pilot episode on Monday (May 7) on the morning telebabad right before Eat Bulaga. 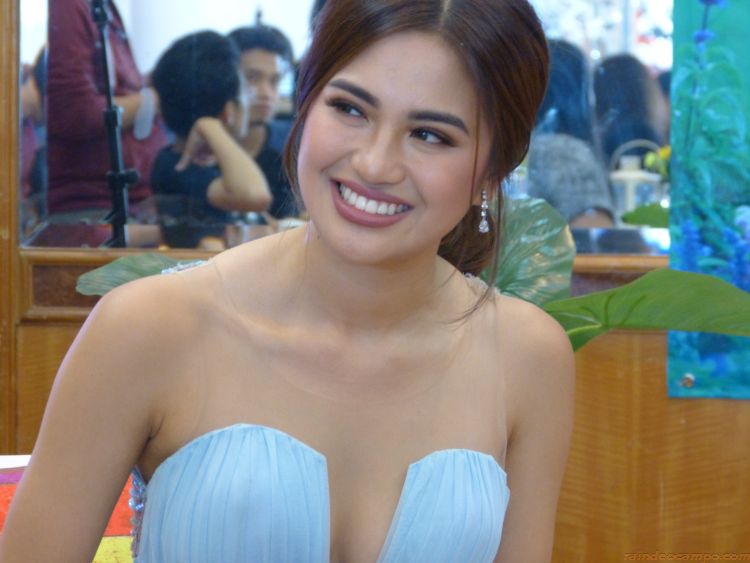 Two Thursdays ago, we were able to talk to Julie Anne San Jose, Direk Nick and some of the cast of the series. The cast shared several reasons why My Guitar Princess is a must-watch series. 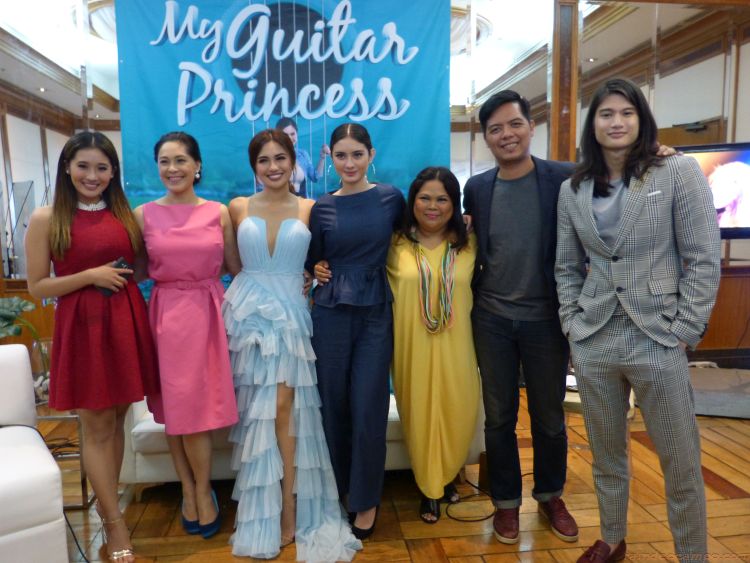 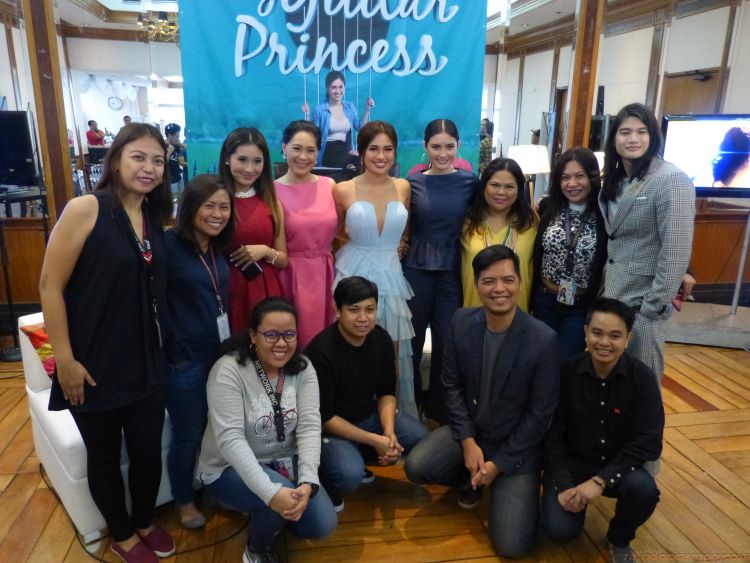 WATCH: Meet the Cast of My Guitar Princess