CONTESSA | An Inside Look at Glaiza De Castro’s New...

by raindeocampo 4 years ago4 years ago
329views
0

Created by RJ Nuevas and directed by Albert Langitan, CONTESSA is a drama-revenge series about Bea played by Glaiza De Castro, her ordeals and her search for vengeance against a powerful clan who have sought to destroy her life and everything that she holds dear.

Joining us during the exclusive pilot viewing last week were Glaiza, Lauren, Gabby, Phytos and Denise. 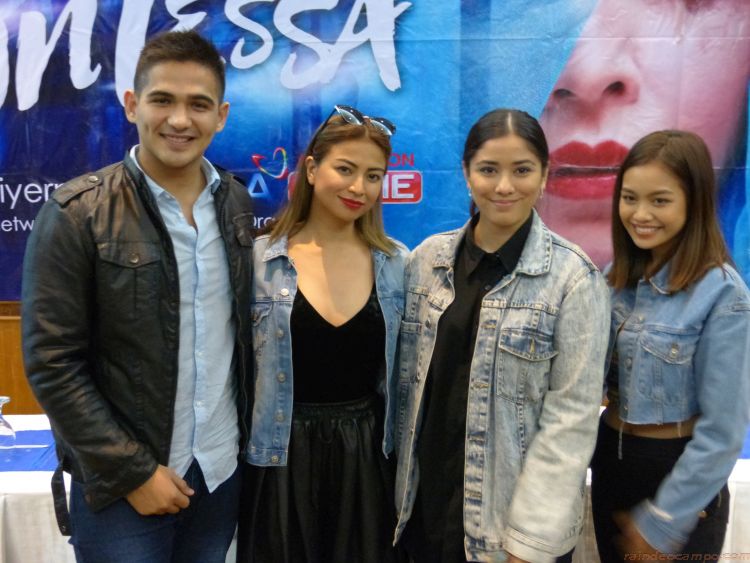 Without revealing too much of the story, here are some things you need to know about the series before you do watch it on March 19.

GLAIZA DE CASTRO while still deeply endeared in her television roles as Grazilda (Grazilda 2010) and Pirena (Encantadia 2016) said that she is certain that fans and audiences will list down Contessa (and Bea) also as one of the names that she will be greatly associated to.

This is also the first time that Glaiza will be working with an acting coach, whose job is mainly to monitor her facial expressions during the scenes. Her role as Bea – which is a lot softer – is totally different from all her previous roles and since she possessed strong facial features, Glaiza often has to make conscious efforts in scenes where she needs to look meek. 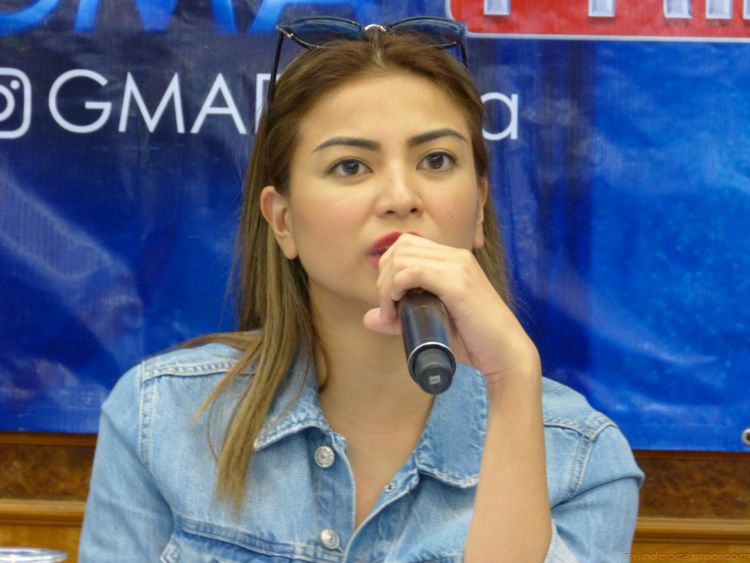 Glaiza said that her “Bea” character in the series is the complete opposite of “Pirena” –  and as far as the first episode is concerned, we have seen that she actually did a good job in making the distinction. But we were told that as the story progresses, the Bea character will be watered down to bring the stronger persona of CONTESSA.

Contessa name is one of the highlights of the series

Contessa, which came from the word “countess” – the spouse/widow of a duke or an earl, will not be imminent during the first few weeks in the series. While she can’t reveal the exact origins yet, Glaiza said that Bea acquiring the name Contessa will be one of the highlights of the story.

A trinity of evil

Another interesting part of the series are the roles of Chanda Romero (Charito), Lauren Young (Daniela) and Gabby Eigenmann (Vito) – who are the main antagonists (villains) in the story. In fact, the foundation of the whole story is going to be built on their characters.

There’s this scene in the pilot that you’ll have to watch because this will give you a sense of how formidable Contessa’s adversaries in this series. It’s the scene that involves Chanda Romero and Lauren Young. Watch it – it’s one of the best scenes in the first episode.

Now, Denise Barbacena, Phytos Ramirez and Jak Roberto can be seen as playing the “side kicks” in this series but each plays an important role in building up the characters of the lead figures in the story. Jak as the avenging angel of Bea (Glaiza), Denise as the comical accomplice of Daniela (Lauren) and Phytos as the loyal friend of Vito (Gabby). 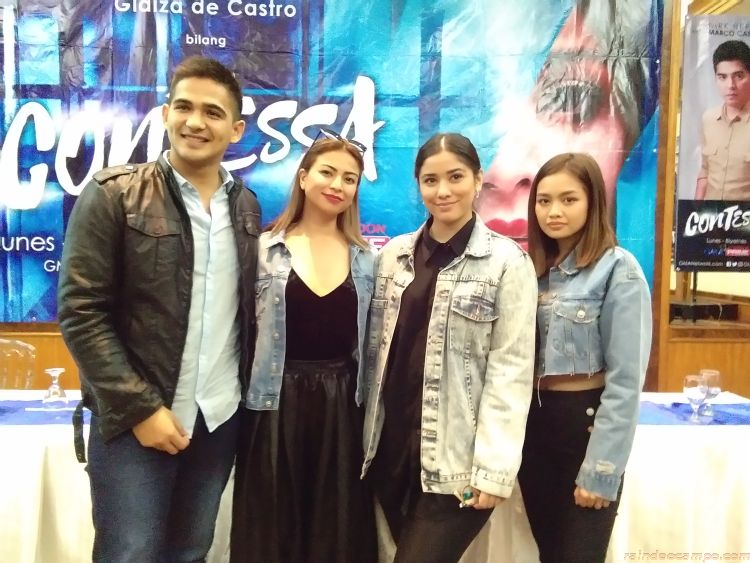 Phytos during the screening also revealed that while his character appears to be more on the “evil” side at the start of the series, he told us that audiences will learn to like him in the end. Also that he’s going to have some steamy scenes in this series – with whom? Now that’s what you’ll have to wait for – but the eyes will tell you even during the first episode.

So that’s it. I believe that CONTESSA deserves a lot of love and attention from viewers – and with a huge pressure on the shoulders of the production and all the cast as they replace a big hit like “Ika-6 Na Utos” this series will definitely need to make a statement.

Glaiza however said that she’s going to use all that pressure to motivate herself to give her very best performance as an actor in every take – and that’s all anyone in the production can do and we, as viewers could ever ask for.

Congratulations to all the cast and crew of CONTESSA. First episode airs March 19 of GMA Afternoon Prime.