Eric Quizon Said That Paolo Ballesteros Reminds Him of Dolphy...

by raindeocampo 4 years ago4 years ago
357views
0

Mother’s Day is just around the corner and to celebrate, Regal Entertainment will release a different kind of tribute to motherhood via their newest full length family-oriented film feature – MY 2 MOMMIES.

Directed by Eric Quizon, MY 2 MOMMIES tells the story of a discreet gay guy “Manu” confronted by the ghost of his past after learning that he had a 7-year old son to an old female friend “Monique” – his life takes a pivotal turn as he comes into terms with all the major life decisions he’d been trying to avoid for such a long time. 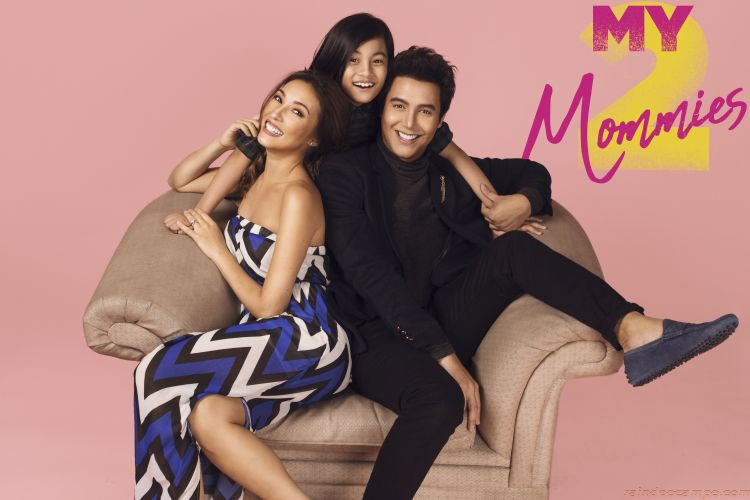 MY 2 MOMMIES is the second mother’s day film feature of Regal Entertainment this year with “Mama’s Girl” released last January as its early offering.

And just like with their MMFF horror flicks and “Mano Po” series, it seems that Regal is setting another annual tradition and this time during every “Mother’s Day” celebration. Last year, the iconic film production company gave us Aiai Delas Alas in the mother’s day themed film “Our Mighty Yaya”.

During a blog conference held last Friday, Paolo said that playing “Manu” is like playing himself in the movie. “Sapul na Sapul,” Paolo quips as he explained that the story of MY 2 MOMMIES is as real as the situation faced by many people today everywhere. 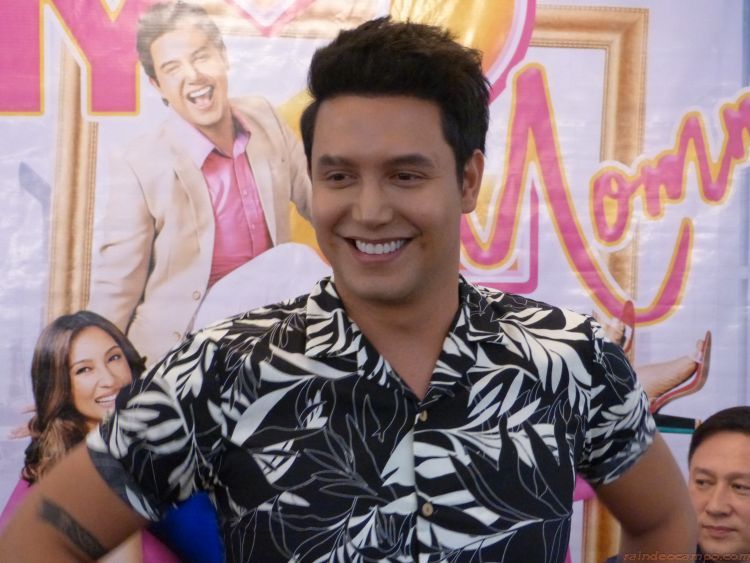 “It is a very relatable movie,” the actor adds.

Director Eric Quizon on the other hand commends the wonderful performance of his actors in the film and proudly announced to the media that MY 2 MOMMIES is a winner. 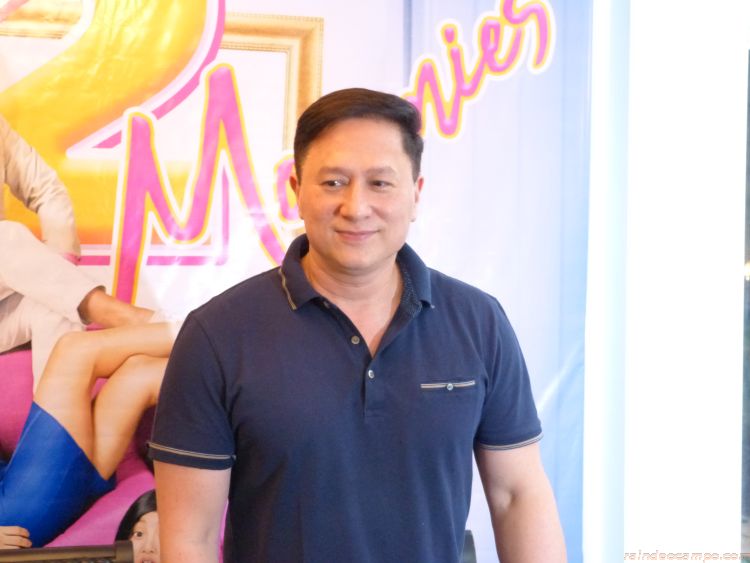 He also revealed that working with Paolo Ballesteros on the set reminded him of his dad – comedy king DOLPHY. He gave us two instances:

Now, Direk Eric only knows of one person who never runs out of punch lines and has that effect on co-actors on the set. His dad, DOLPHY. 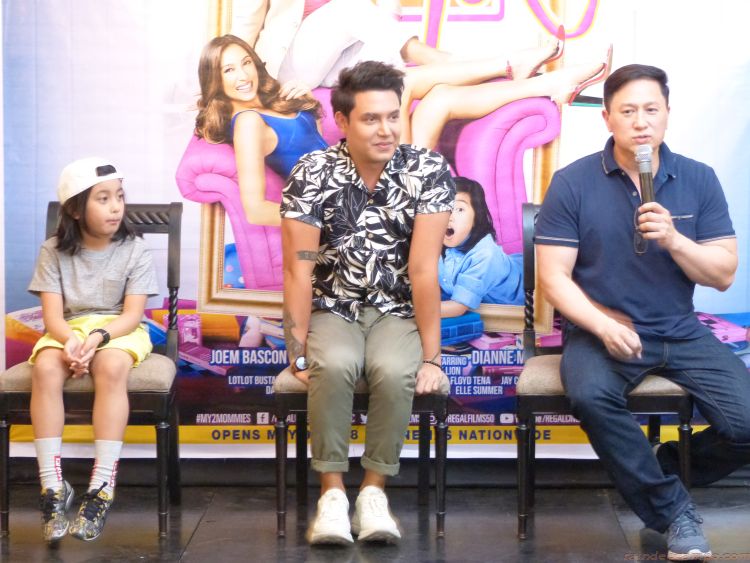 MY 2 MOMMIES is the first time that Paolo and Solenn has worked on a film project together but they knew each other even before on the set of the noontime show Eat Bulaga where Solenn has guested. 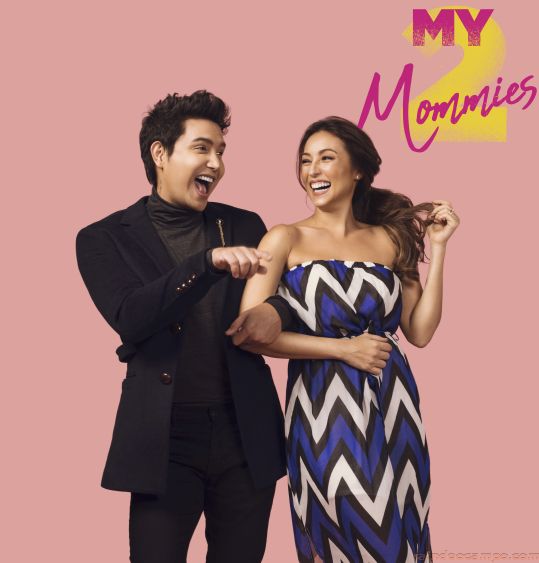 The film is scheduled for nationwide release on May 9.