by raindeocampo 2 years ago2 years ago
375views
-1

There’s a lot to say about the new TECNO Mobile Pouvoir 4 Smartphone aside from being the brand that is known as the global official tablet and handset partner of the Manchester City Football Club – and that is already saying a lot! 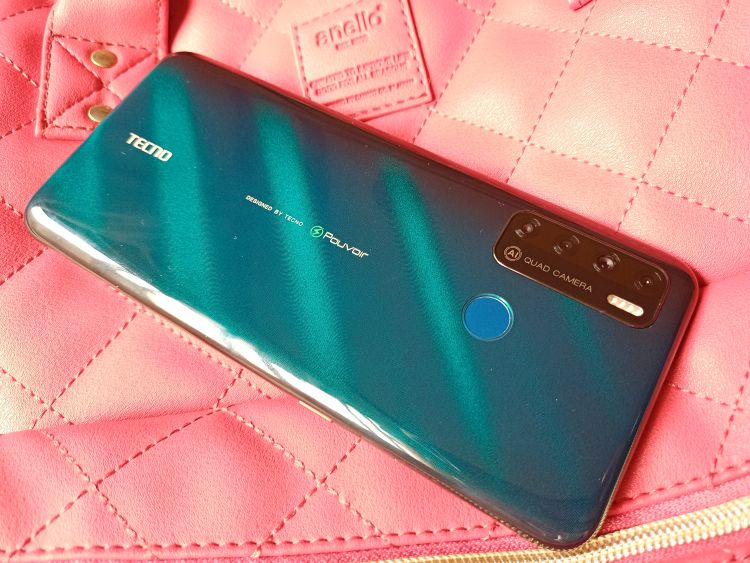 Launched just recently here in the Philippines, the TECNO Mobile Pouvoir 4 is also one of the most affordable smartphone in the market today at an intro price of only 4,590 Pesos.

Pouvoir which is french for POWER aptly describes this phone with great accuracy as it is equipped with a 6000mAh battery and an 18w speed charge feature. We tested the phone on a 48-hour heavy usage – non stop tinkering, video watching and games with only a few minutes of rests and still got around 15% of juice left before the next charge. 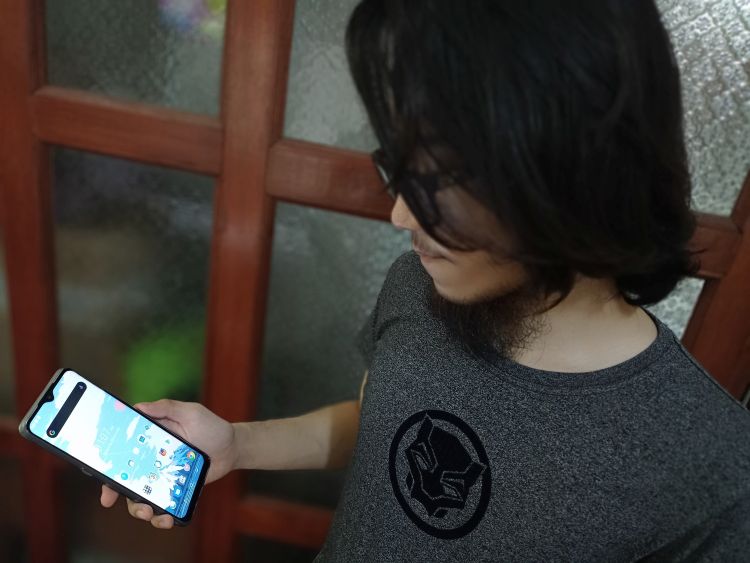 We were quite skeptical at first about the Pouvoir 4’s Mediatek Helio A22 Quad Core Chipset running on 3GB worth of RAM paired with 32GB of internal storage. However, as far as speed and performance is concerned, the Pouvoir 4 did not disappoint. It’s safe to say that it did pretty well for it’s price range and even better than the Samsung Note 3.

Its beautiful interface is courtesy of TECNO Mobile’s HiOS 6.0 which is built on Android Q. 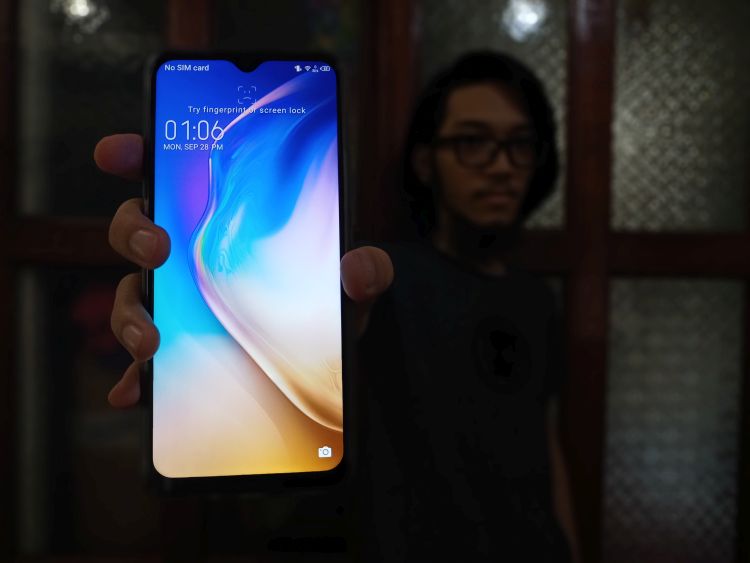 Another plus for this smartphone is the huge 7″ HD+ (1640 x 720) display with a 90.55% screen-to-body ratio that offers you a wider and more immersive view. Big fans of Netflix and mobile FPS gamers will surely love this.

And did I mention the price? Well, never forget that amazingly low price!

Let’s talk about the cameras. The Pouvoir 4 has a 13MP AI Quad Camera and an 8MP dual flash camera in front. Here are some sample shots:

I should say that both camera and video capabilities are very decent and even better than most of the phones available with the same price range.

TECNO Pouvoir 4 also did not skimp on security as it has both a fingerprint scanner and facial recognition running perfectly.

Here’s a rundown of all it’s features and specs: 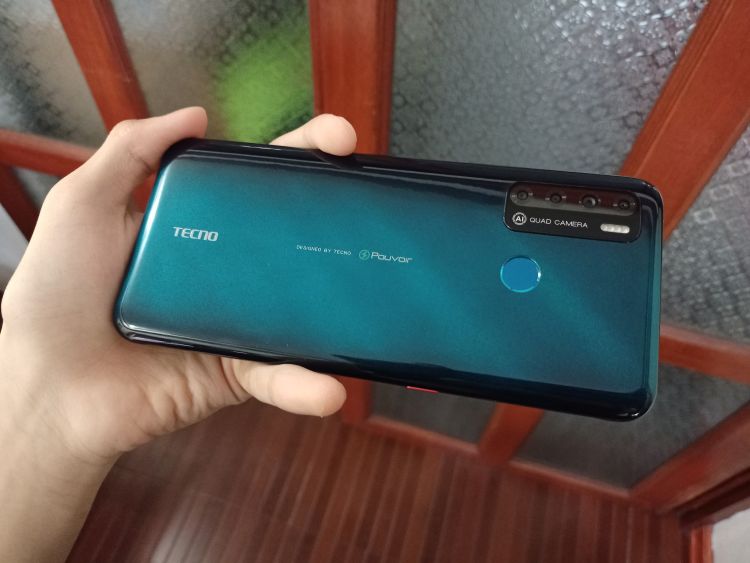 The Pouvoir 4 is available at partner retail stores, visit http://bit.ly/TecnoStoresPH. Follow TECNO Mobile Philippines on facebook.com/TECNOMobilePH and get a chance to win your very own Pouvoir 4. #TECNO #Pouvoir4EnergyKing #AlwaysPowerOn