Tanduay is Now Available in Singapore

by raindeocampo 3 years ago3 years ago
280views
0

Tanduay Distillers, Inc. recently entered into a partnership with Octopus Distribution Networks, the leading distributor for both alcoholic and non-alcoholic beverages in Singapore, to further its international expansion plan.

To celebrate the deal, it held a rooftop launch at the Octopus Building in Ubi Road 3 in the Lion City. With the theme “Tanduay Sunset Party”, the event was attended by Tanduay President Lucio K. Tan, Jr., the executives and staff of the Octopus Group, F&B directors, restaurant owners, bar managers, and members of the media. Tanduay’s resident mixologist, Dondz Bolante, served high-end cocktails such as the Guava-Basil Mint, Tanduay Negroni, Manila Mule, and Basil Mojito. 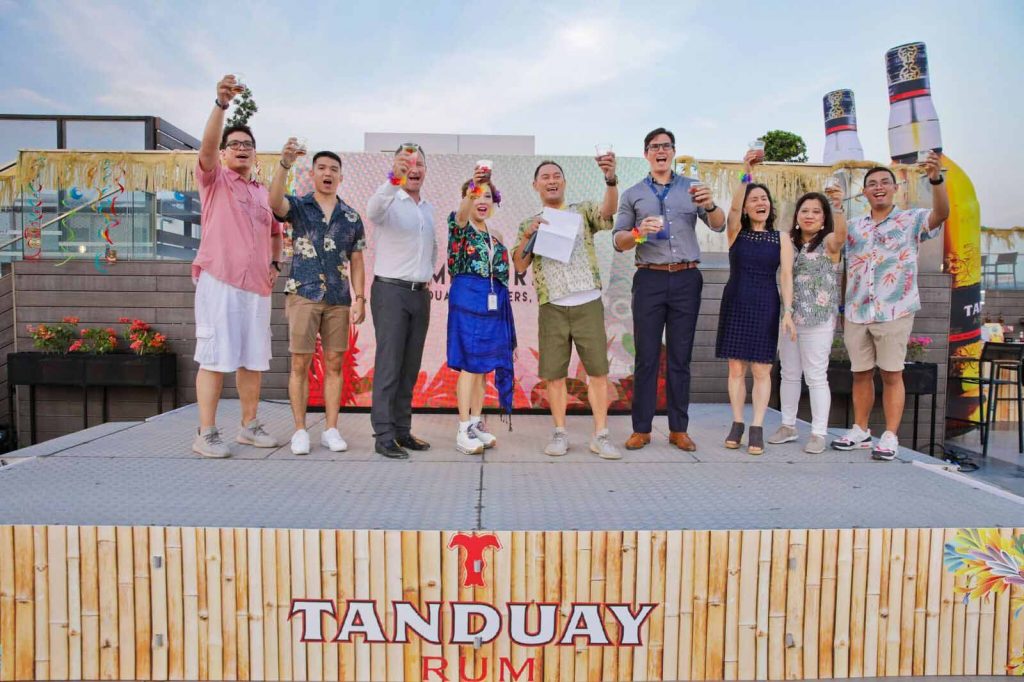 After the party, the Octopus Group held a trade launch at El Mesa in Clarke Quay. Attendees enjoyed free-flowing mojitos, Dondz special macadamia sour as well as lechon while being entertained by El Mesa’s in-house bands.

“Partnering with the Octopus Group is part of our effort to bring Tanduay to the global market. We are glad to finally make our products available to our kababayans in Singapore and at the same time introduce them to the Singaporeans,” said Tanduay President and COO Lucio K. Tan, Jr.

Tanduay increased its market share abroad by expanding its distribution networks. It is currently available in the USA, Germany, China, UAE, Guam and Australia. 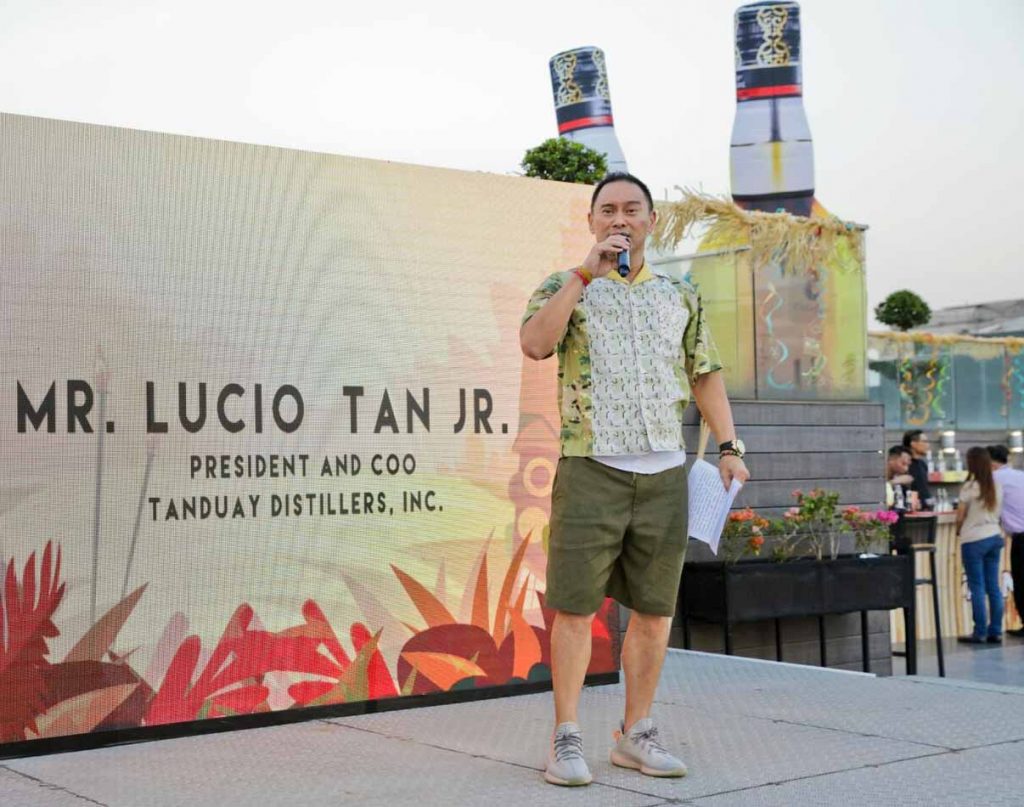 In 2017, it further amplified its marketing initiatives. From that year, it experienced a two-year compound annual growth rate (CAGR) of 86.25% in its export business.

Tanduay’s international marketing initiatives include creating a presence in both sports and entertainment. It has a partnership with the Golden State Warriors, making it the first Philippine brand to sponsor an NBA team. It has naming rights to the Tanduay Club in the Oracle Arena, and Tanduay Rum can be found at retailers in the Golden State Warriors’ blue and gold “Strength in Numbers” collectible boxes in California.

Tanduay is also the official rum of the Barclays Center and the Brooklyn Nets. It has been a Presenting Sponsor of the 40/40 CLUB and an Associate Sponsor of the arena’s Brooklyn Show platform.

Tanduay has also previously sponsored and will continue to sponsor the Emmy Awards this year.

Declared the World’s Number One Rum by Drinks International for two consecutive years, Tanduay has received numerous awards from international bodies, the most recent of which were from the 2019 San Francisco World Spirits Competition (SFWSC).

Follow Me
Latest posts by raindeocampo (see all)
singapore, tanduay