by raindeocampo 3 years ago3 years ago
1.8kviews
1 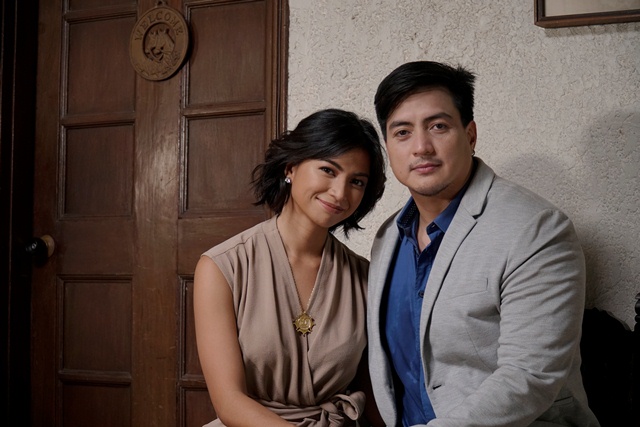 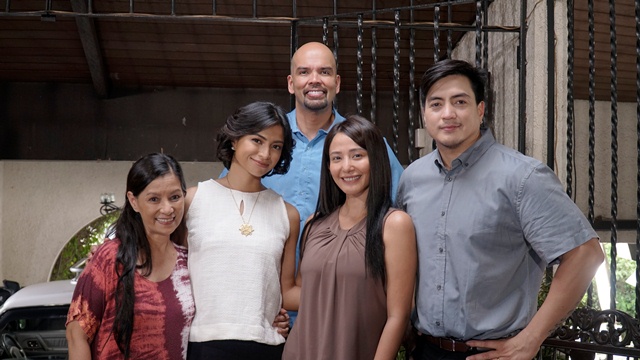 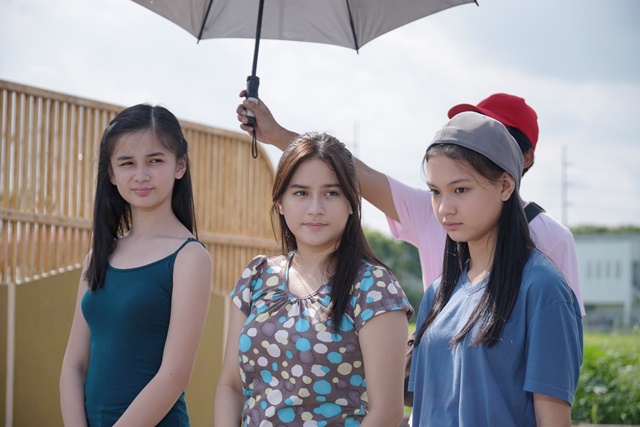 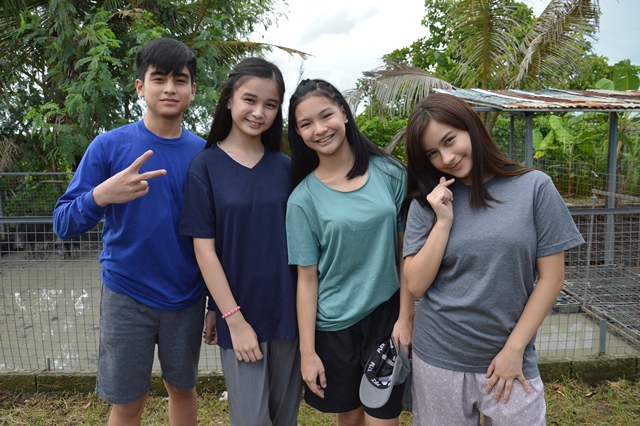 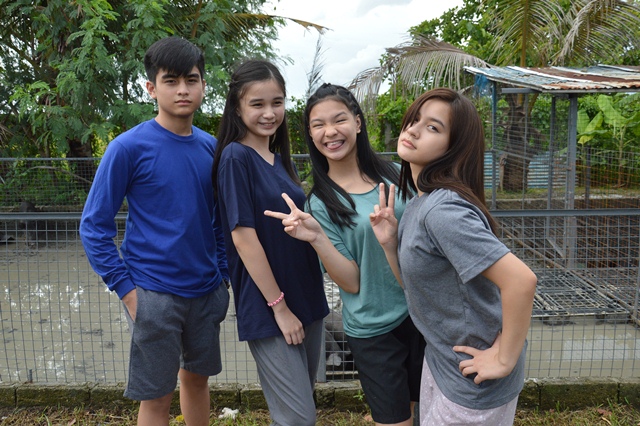 Married couple Jaime (Wendell), the sole inheritor to the affluent Claveria Group of Companies, and Maita (Glaiza) find it difficult to bear a child. The couple then hired Lilian (Katrina), the daughter of their most trusted house helper, to be the surrogate mother of their unborn offspring. Lilian accepts the proposal and later on gives birth to three beautiful girls named Donna Marie (Jillian), kindhearted and driven; Donna Belle (Althea), ambitious and strong-willed; and Donna Lyn (Sofia), soft-spoken and the mediator between the two.

Life takes an unexpected turn for the three Donnas when Kendra (Aiko), Lady Prima’s ambitious executive assistant who has been eyeing Jaime and the Claveria fortune, will stop at nothing to get a hold of all of Claveria’s wealth and Jaime’s affection at the expense of the three young heiresses.

Family secrets, grudging relatives, and an endless pursuit of their real identity – will the bond of the three Donnas remain strong amidst the many challenges’ life throws at them? 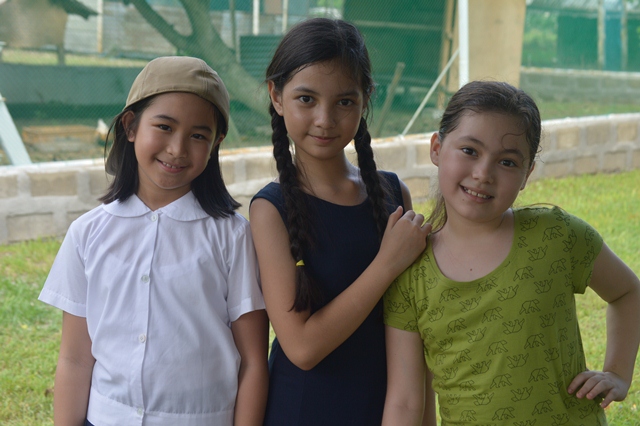 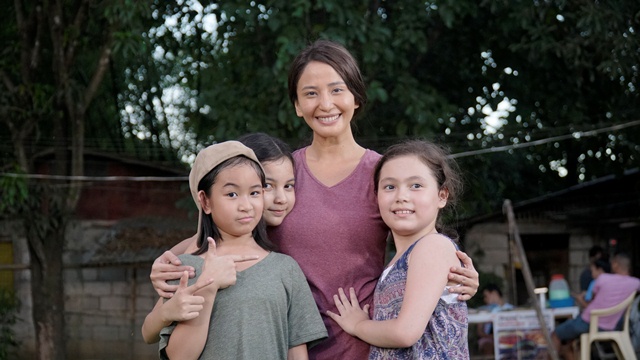 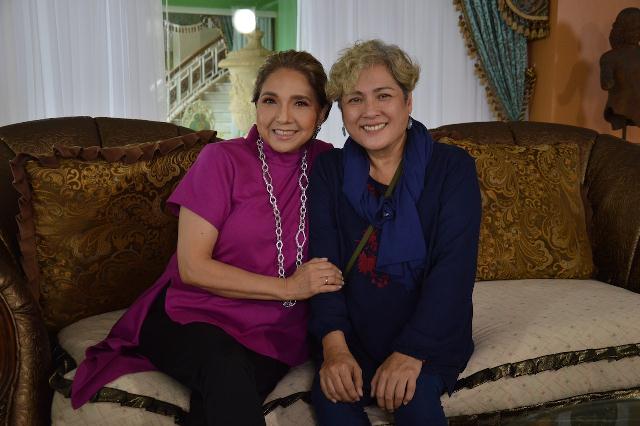