by raindeocampo 3 years ago3 years ago
399views
0

Set to replace Dragon Lady on the 22nd of July, Kris will play the role of Naomi, another dream character for the Starstruck alumna who said that it’s about time she get into a role that will paint her a different shade far from her usual sweet and goody two shoes person. 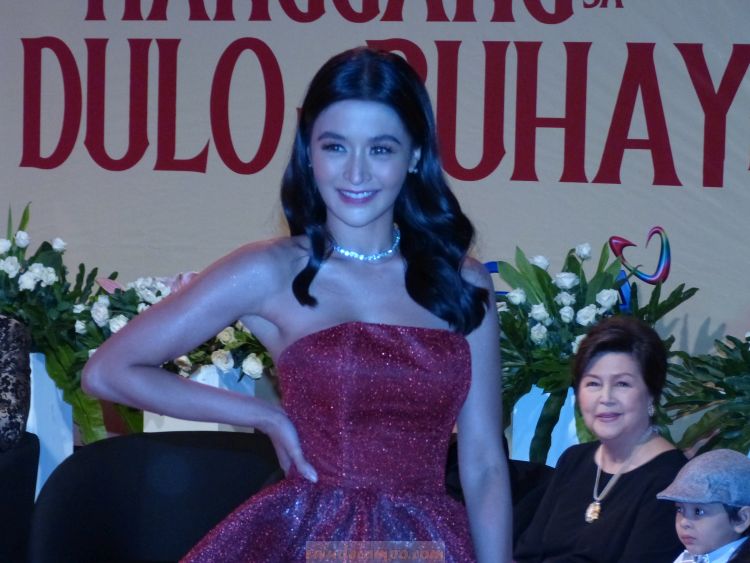 According to the series’ director Jorron Monroy, Hanggang Sa Dulo Ng Buhay is one of his most challenging project so far. The story is a cross between the paranormal and psychological thriller and family drama. The difficulty lies behind the ambitious take of the creatives to make it appear like a full length big screen feature chopped into a bite-sized Monday to Saturday TV series filled with interesting twists and turns. 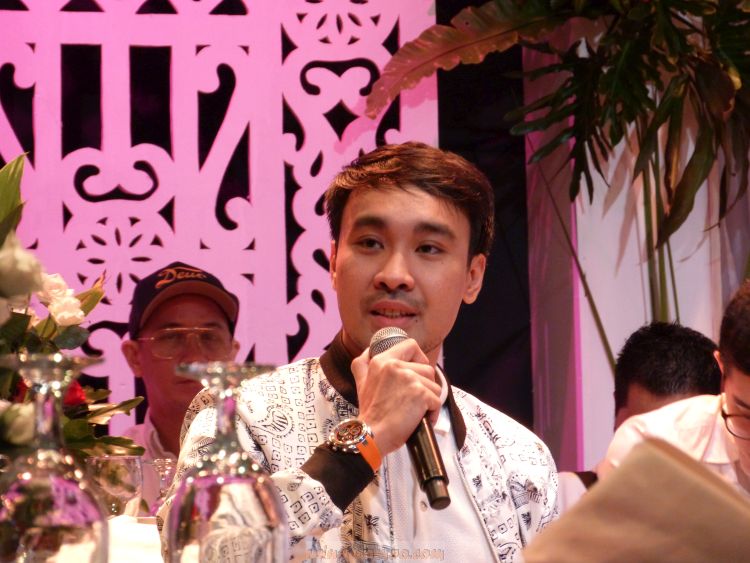 Kris Bernal said that she had to immersed herself into watching a lot of Japanese horror films to prepare for her role – a not-so-easy task for the 30-year old actress since she’s really not a fan of horror films and because she scares easily.

Kris had to literally face her fears for this series but a most welcomed challenge for the actress who is now aiming for acting recognition she told media during the conference. 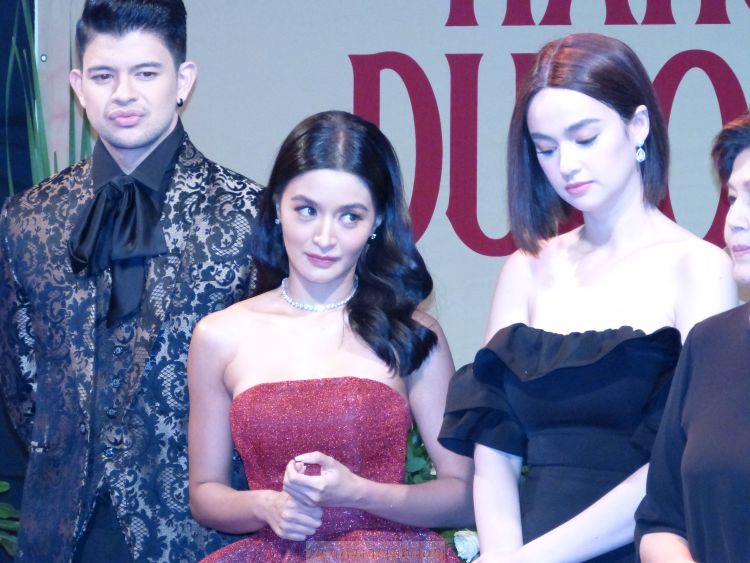 Joining Kris in the series are Megan Young as Yvie, Rayver Cruz as Matteo and Kim Domingo as Katya who revealed during the conference that her character here will start as the usual  loyal BFF but will take a different and exciting turn as the series progresses. 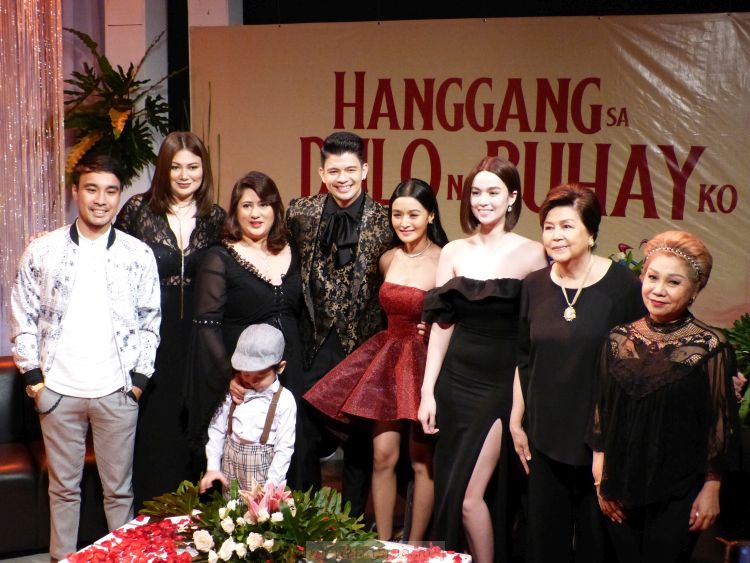