by raindeocampo 2 years ago2 years ago
251views
-1

ALV Films’ 2nd full length movie offering tells the story of an extraordinary love affair between an ultra rich young man and a female fire fighter – BECAUSE I LOVE YOU is a romantic movie with a millennial twist.

The movie stars Shaira Diaz as Summer and David Licauco as Rael in their very first big screen project together. 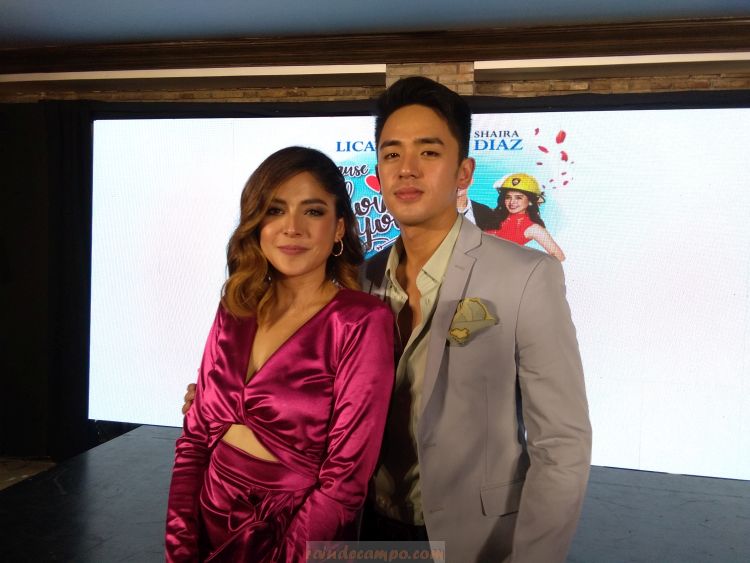 Both hailing from GMA Network shows like Magpakailanman and One Hugot Away, GMA’s first digital and experimental short film program, they are the Kapuso network’s newest on-screen love team that is quickly gathering a lot of nods from viewers and netizens. 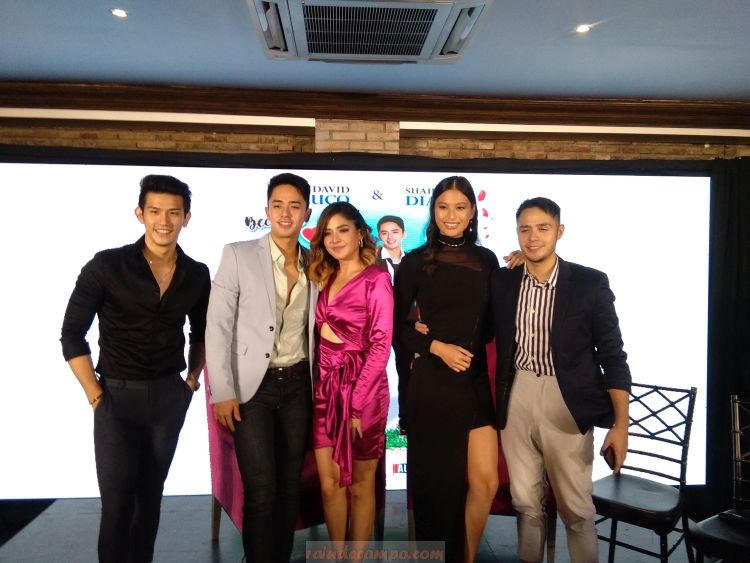 In last Thursday’s blog conference, ALV Films President Arnold Vegafria said that one of the aims of the production company is to spot emerging talented people in the entertainment industry and provide them with an opportunity to showcase what they have to the public.

Vegafria also said that he has always believed in David and Shaira’s acting potentials and has spared no expense in making their big screen launch a cinematic treat not only to their fans but all those who enjoys a well-crafted romantic movie. 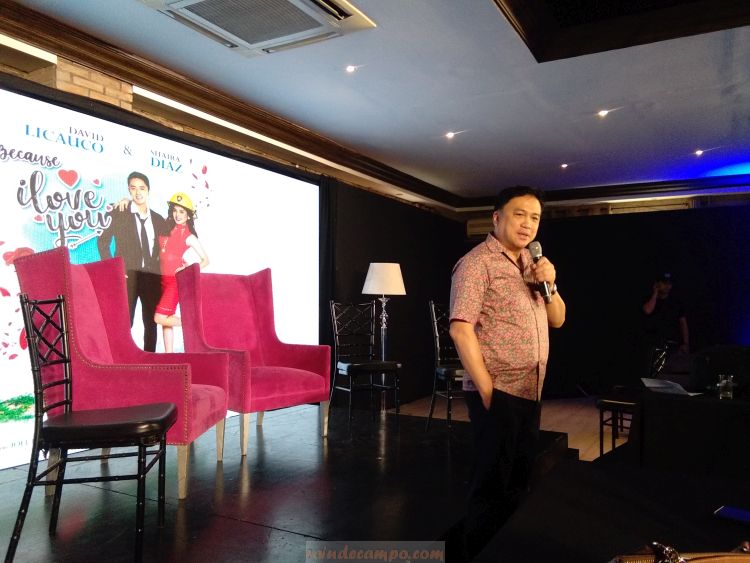 Because I Love You is a big screen adaptation of a Wattpad novel by Charlotte Dianco directed by Joel Lamangan. The movie is schedule for nationwide screening starting June 26.

Follow Me
Latest posts by raindeocampo (see all)
alv films, because i love you, david licauco, shaira diaz