by raindeocampo 4 years ago4 years ago
429views
0

SM Cinema together with the Walt Disney Company Philippines completed the Aladdin PH experience by bringing together Morissette Amon and Darren Espanto to sing their rendition of “A Whole New World” live at SM by the BAY and SM City North EDSA!

In time for the release of the much-awaited live-action remake of Disney’s Aladdin, the two recently performed the Disney classic hit live at the Aladdin Wish 107.5 Bus over at SM by the Bay to an audience of tons of screaming fans. 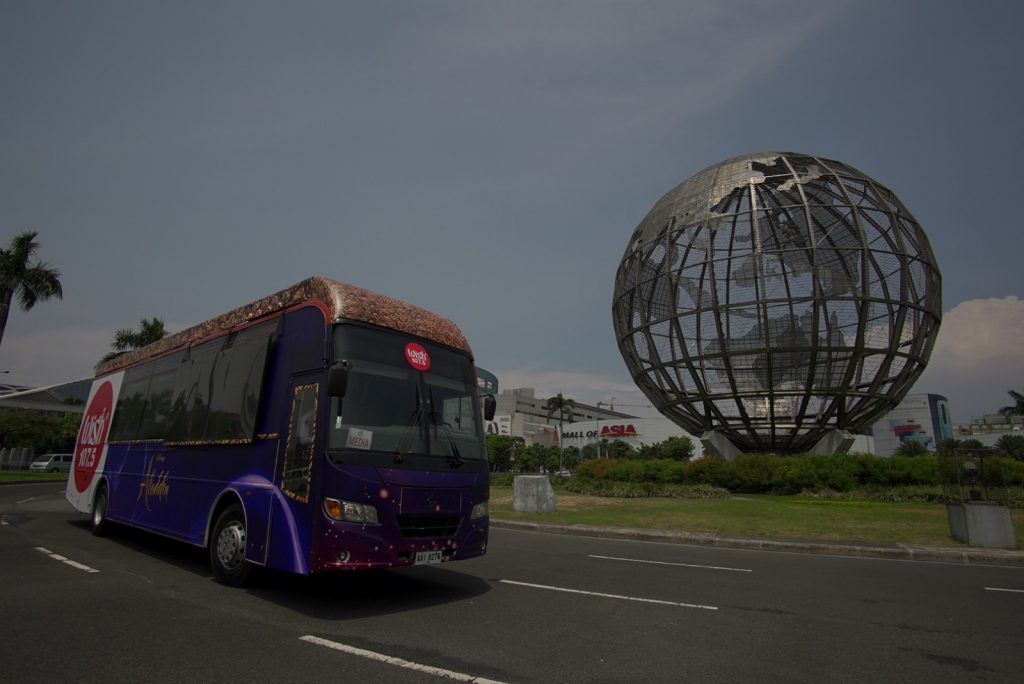 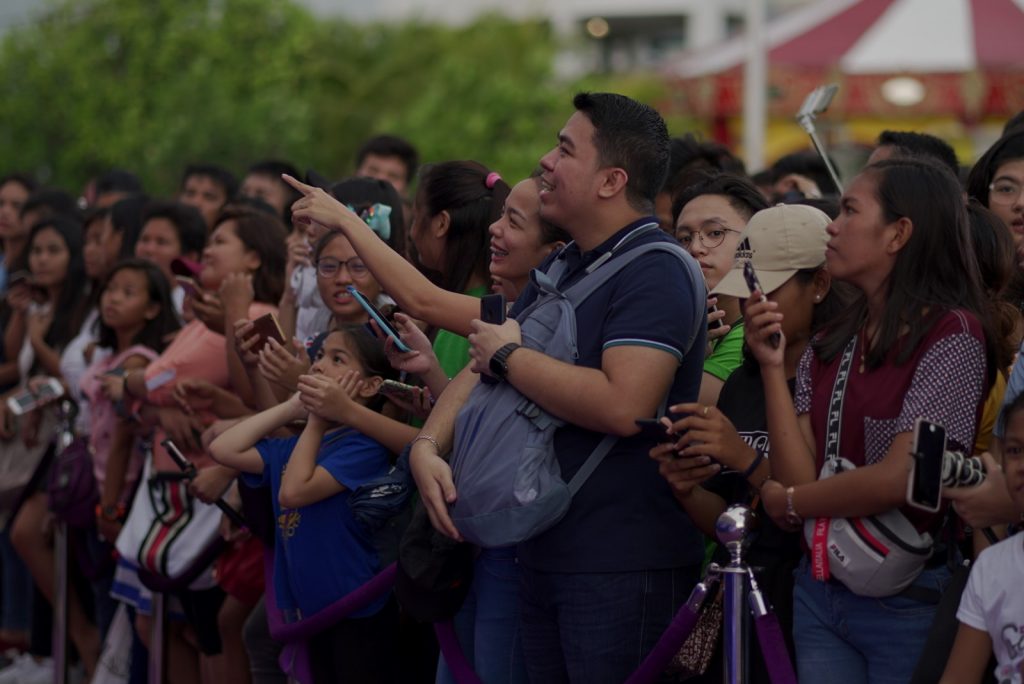 The frenzy continues in day 2 as Morissette and Darren performed live in front of screaming fans and guests at The Magic of Aladdin exhibit at The Block, SM City North EDSA. 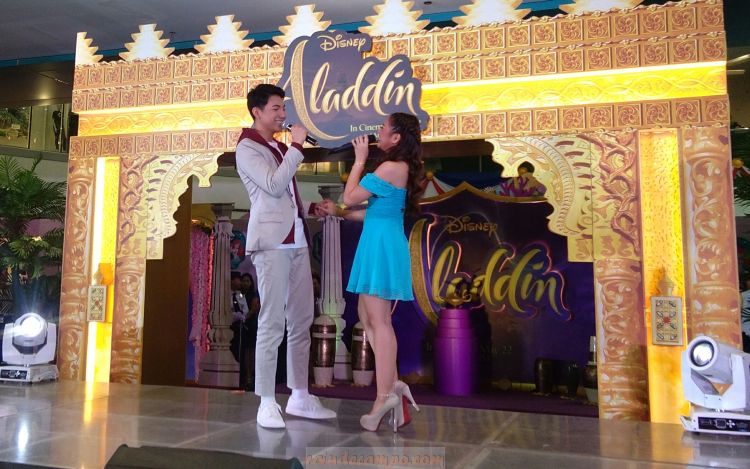 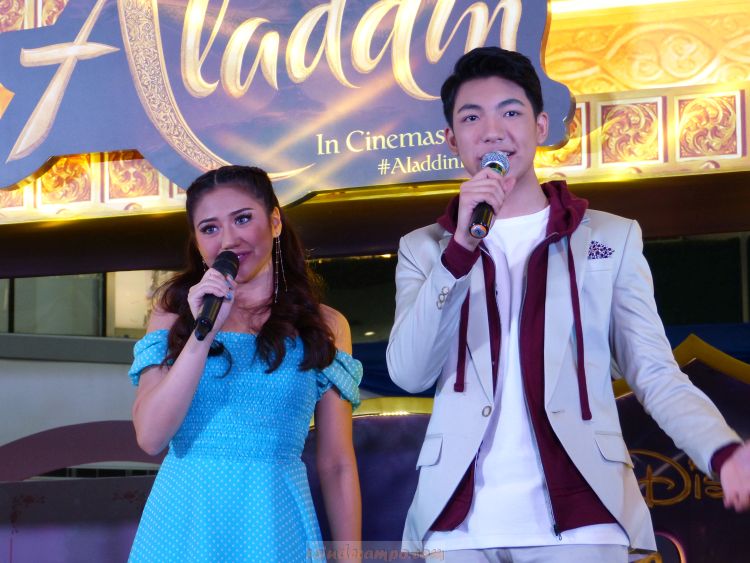 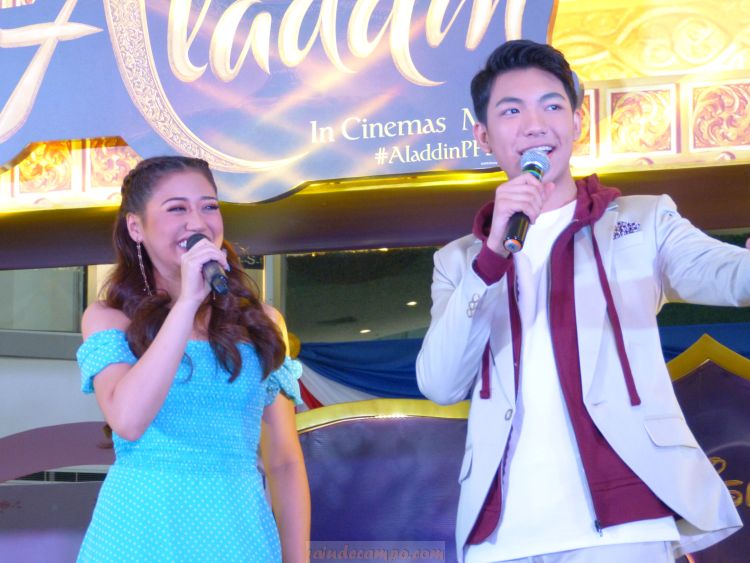 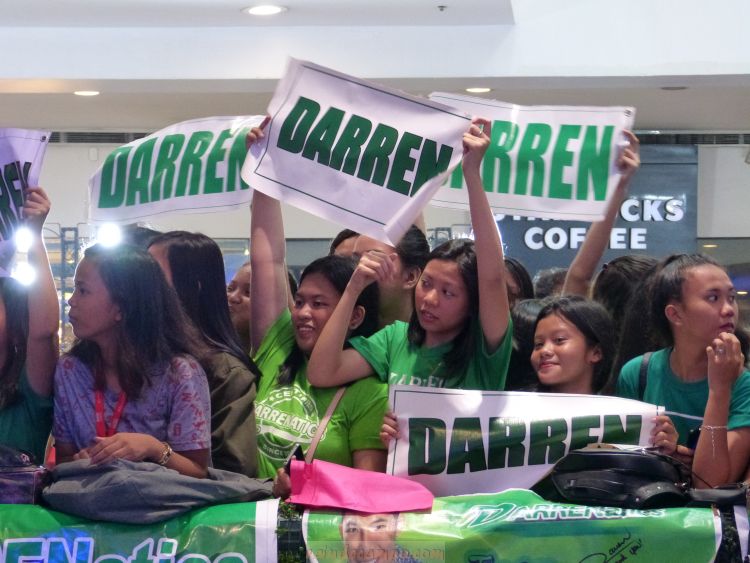 The two Filipino artists said that they weren’t born yet when the classic animated musical film came out in 1992 but nevertheless, the movie and its fantastic songs become a big part of their childhood. 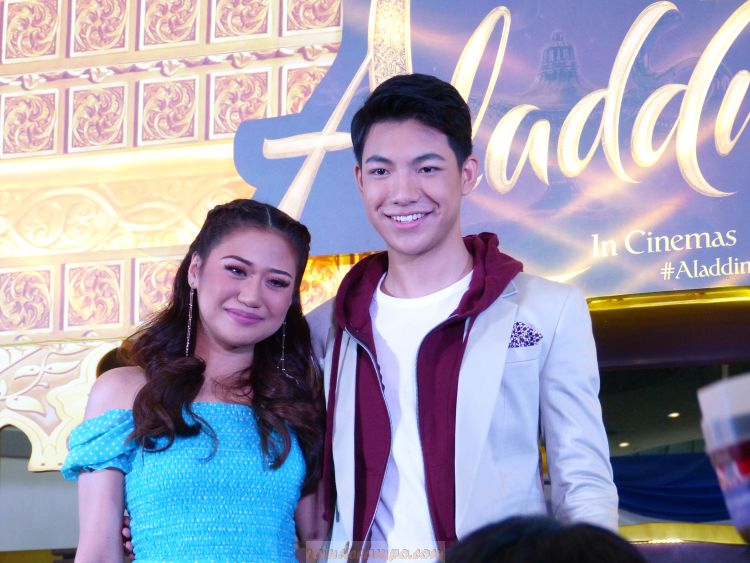 Here’s a video of their SM City North EDSA performance:

Disney’s Aladdin is a thrilling and vibrant live-action adaptation of the studio’s animated classic, which is the exciting tale of charming street rat Aladdin, the courageous and self-determined Princess Jasmine and the Genie who may be the key to their future.

Aladdin is directed by Guy Ritchie from a screenplay by John August and Ritchie based on Disney’s ALADDIN animation screenplay by Ron Clements & John Musker and Ted Elliott & Terry Rossio.

Taking the movie experience to a new level, SM offers moviegoers a real Aladdin experience with an exhibit at SM City North EDSA The Block Atrium where the streets of Agrabah come alive. 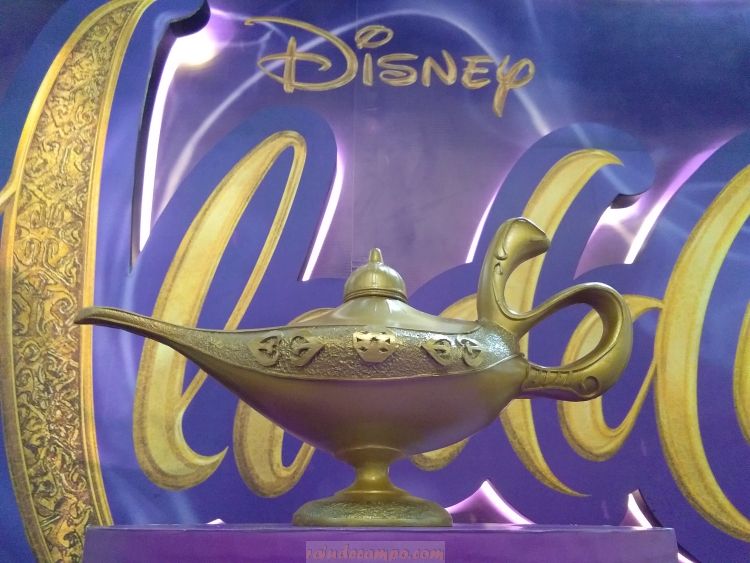 From May 17 until May 31, kids and kids-at-heart can marvel at the mystery-filled world of Aladdin which features Cave of Wonders, Genie’s Magic Lamp, the Sultan’s Shoes and of the Magic Carpet as seen in the movie. 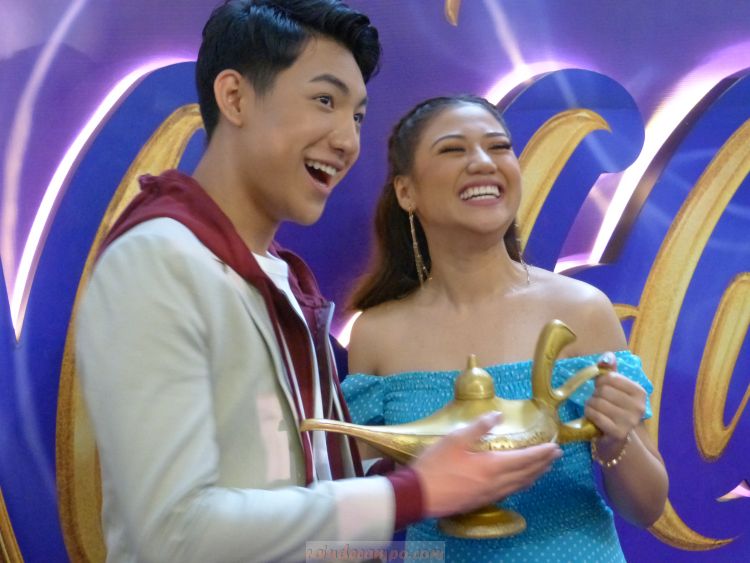 Catch Disney’s Aladdin, now showing at SM Cinema, IMAX, and Director’s Club Cinema branches nationwide. Skip the lines and get the best seats in the house through www.smcinema.com or the SM Cinema App. Join the discussion online by using the hashtags #AladdinAtSMCinema and #SMCinema. 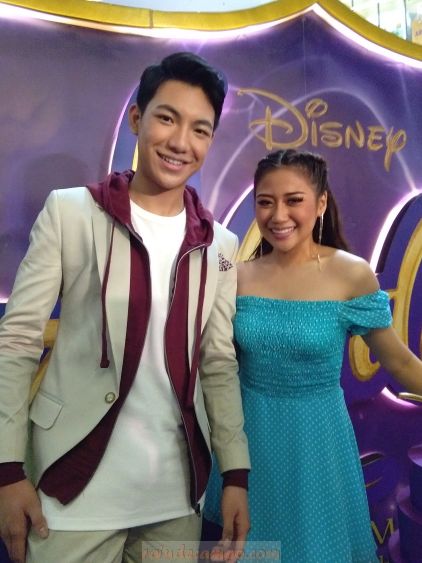