The Legend Palawan To Develop The Ultimate Beach, River and...

by raindeocampo 2 years ago2 years ago
179views
0

Not too many people know, but in the span of two decades The Legend Palawan has pioneered tourism in Puerto Princesa, an edifice that has witnessed Palawan through its best and worst times.

In a recent media luncheon held at The Legend Villas in Mandaluyong, Wyden King, chairman and founder of Legend Hotel International Corporation (LHIC), shared the challenges that The Legend Palawan have faced when they started operating in 1999.

The chairman said that back then, there was only one flight going to Puerto Princesa daily and the flights are not even full. There are just not enough tourist (local and foreign) coming to Palawan and the hotel business is not really working out as they hoped for.

But instead of giving up, Mr. King and his team took it up as a challenge and made the boldest move ever that will change the image of Palawan forever.

“We needed to promote Puerto Princesa as a destination with us being the tour host. We did not sell the hotel, we sold the destination,” said King.

Promoting Puerto Princesa as a destination was a trailblazing strategy that proved successful. 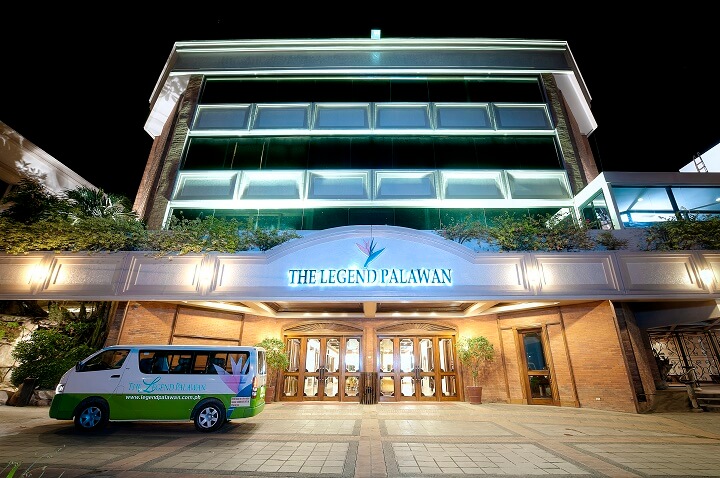 The Legend Palawan General Manager Eva Sembria said during the event that their innovative  tour packages became popular among tourists, particularly the Palawan Vacation Royale (PVR), a 3 days/2 nights package with tours at the Puerto Princesa Subterranean River Park and Honda Bay. The PVR was later on rebranded as the Palawan Experience (PAX), an exclusive full-service tour package that included travel arrangements to and fro on top of accommodations and lodging in Palawan.

“In 20 years, the hotel has served over 5 million guests, put in millions of investment in the city, employed more than 2,000 local talents, supported hundreds of local suppliers, and most importantly, promoted the local destinations,” said Sembria.

They have completely transformed the tourism and business environment of Puerto Princesa, the strategy which quickly gained traction was copied by many other hotels in the region.

Did you know that the famous Puerto Princesa Firefly Tour was originally an initiative of The Legend Palawan?

“We’re glad to become a part of the progress and development of Puerto Princesa,” said King. “The next step for us is to help develop and promote the other destinations because soon everyone will get tired of the old ones – we are looking at promoting a full experience for the beach, river and mountains of Puerto Princesa.” he added.

In spite having 2 decades in the leisure and hospitality business tucked under its belt, The Legend Palawan aims to be continuously relevant by keeping up with the ever-changing needs of travellers and standards of hotels.

One such demand previously identified was the clamor for a beach destination. So the company acquired the rights to manage and operate Isla Pandan in Honda Bay. 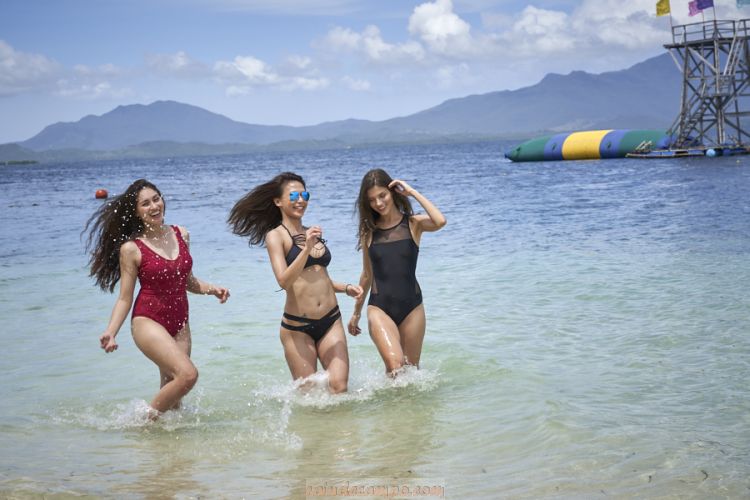 Wyden’s daughter and LHIC chief operating officer Celine Marie King said that in the pipeline is the development of a river and mountain experience package complete with hotel accommodations. 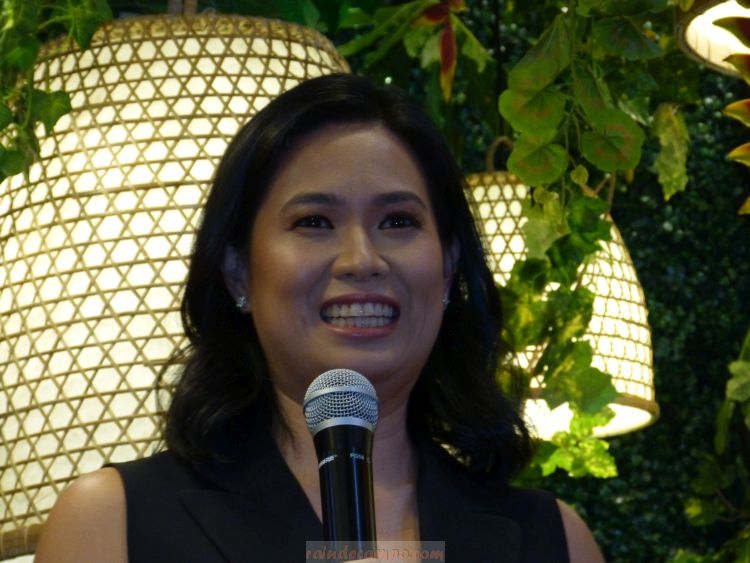 “We have fallen in love with Puerto Princesa, and even with other opportunities opening up for us in other provinces like Cebu and Boracay, we are still determined to maintain all our efforts in promoting the province and its destinations.” Ms King said.

Aside from designing new Puerto Princesa experiences, LHIC is also planning to put up a hotel in Coron.

For this year, and in celebration of their 20th anniversary, The Legend Palawan has launched a plethora of newly enhanced tour packages dubbed as ROAM Puerto Princesa. 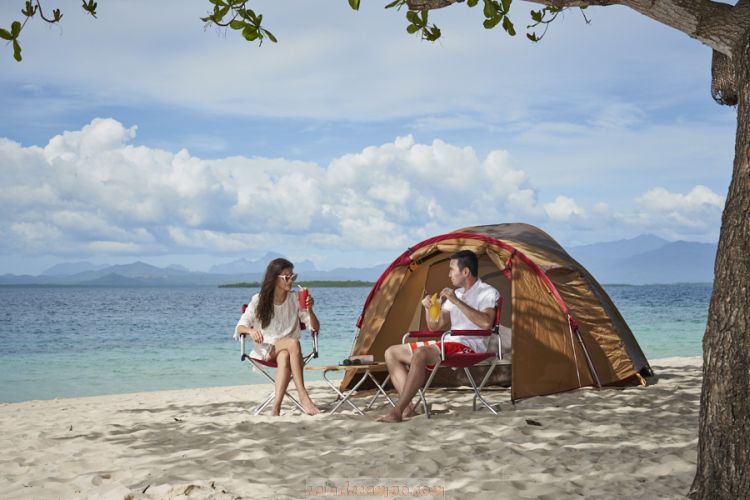 Every corner of the hotel is said to be an IG-worthy experience. 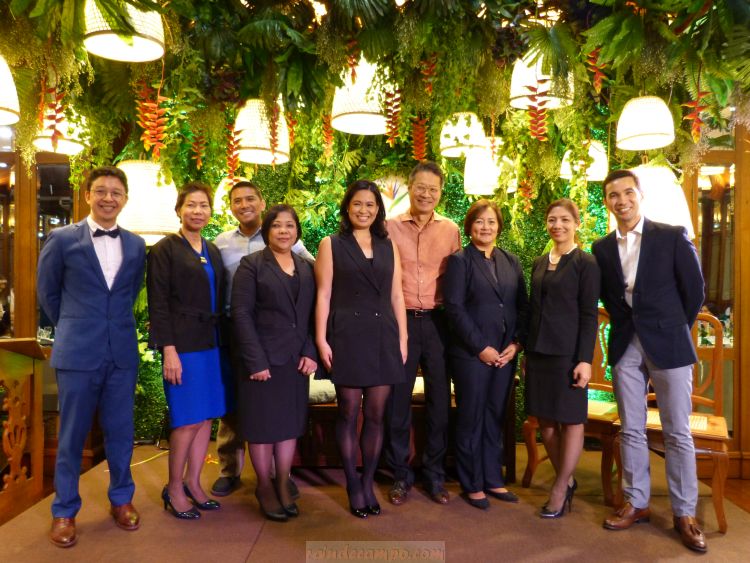 With a total of 91 rooms to date and more underway, The Legend Palawan is definitely gearing up for the future.

For MORE DETAILS about The Legend Palawan go to www.legendpalawan.com.ph or FOLLOW them on FB at @TheLegendPalawan