In a special send off party held at the KMC Skydeck of Picadilly Star in Bonifacio Global City last Tuesday (March 5), Pan-Asian insurer FWD Life Philippines introduced to the media Triathlete JOYETTE JOPSON who will be the very first Filipina to compete in the FWD North Pole Marathon.

39-year-old Jopson has been joining local and international triathlon events for the last 13 years, she has won multiple championship titles and a three-time Filipino Elite Champion – Ironman 70.3, Challenge Philippines and XTERRA Philippines. 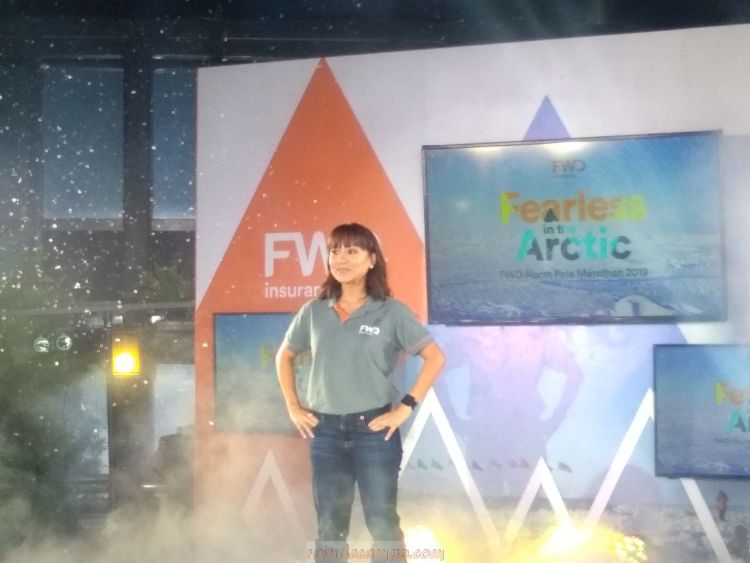 She will be joined by FWD representative runners from Hong Kong, Japan, Vietnam, and Thailand, collectively called FWD Team Asia, as well as runners from around the world, in what is dubbed as one of the world’s most challenging and grueling sporting events.

FWD is the title sponsor of the FWD North Pole Marathon for three years already.

“FWD is extremely proud to continue our support for this challenging and one-of-a-kind event, as it resonates our core values of empowering people to pursue their passions and explore a lifetime of limitless possibilities,” said FWD Life Philippines President and Chief Executive Officer Peter Grimes said. “Moreover, as a Pan-Asian insurer, we are a strong supporter of Asian achievement, endurance, and excellence.”

What makes the marathon unique is that it is run on a small 4.22-kilometer (2.62-mile) loop about 10 times, over hard snow or ice. The marathon is recognized by the Association of International Marathons & Distance Races (AIMS) and is the only certified marathon that is run entirely on the frozen water of the Arctic Ocean.

The North Pole Marathon has also been recognized by Guinness World Records as the “Northernmost Marathon on Earth” and is generally considered one of the toughest marathons ever because the runners do not only contend with their own physical limitations, but also with the freezing temperature, the biting wind, and the snow-filled path. 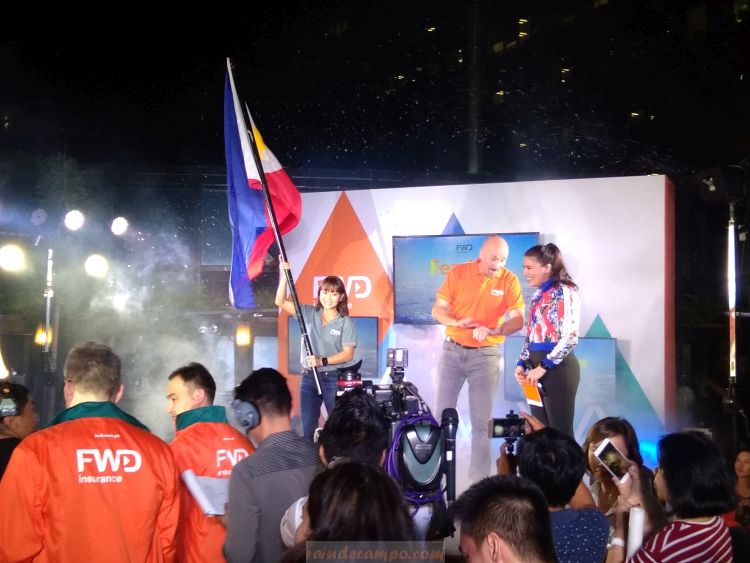 We also learned during the event that aside from being an accomplished triathlete, Joyette Jopson is also an FWD Financial Wealth Officer which makes her the most perfect representative to the “World’s Coolest Marathon”.

“As an FWD Financial Wealth Officer, I take to heart our mission to take care of our customers’ financial future and change the way people feel about insurance,” Jopson said. “I am truly grateful to have been chosen to represent FWD and the Philippines in the North Pole Marathon as this really will be a once-in-a-lifetime experience for me! Inspired by the FWD’s Get Ready to Live brand spirit, I will bring with me relentless courage and determination against the world’s harshest conditions as I aim to make my country proud.”

Jopson will be flying to the northernmost point on Earth to represent the Philippines in the forthcoming FWD North Pole Marathon. Committed to continuing the recent trend of Filipina athletes succeeding in international sports competitions, she has already started training for her North Pole challenge together with the squad: Romi Garduce (Climber), Carmela Pearson (Cyclist) and Margielyn Didal (Skateboarder). 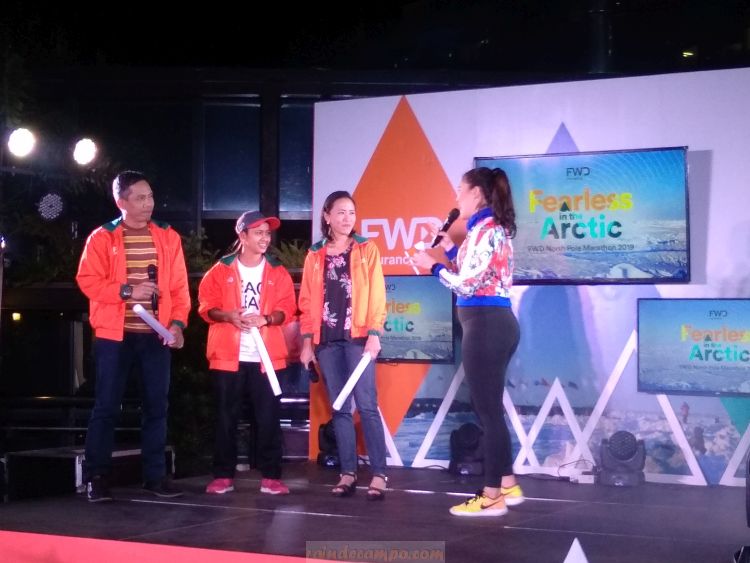 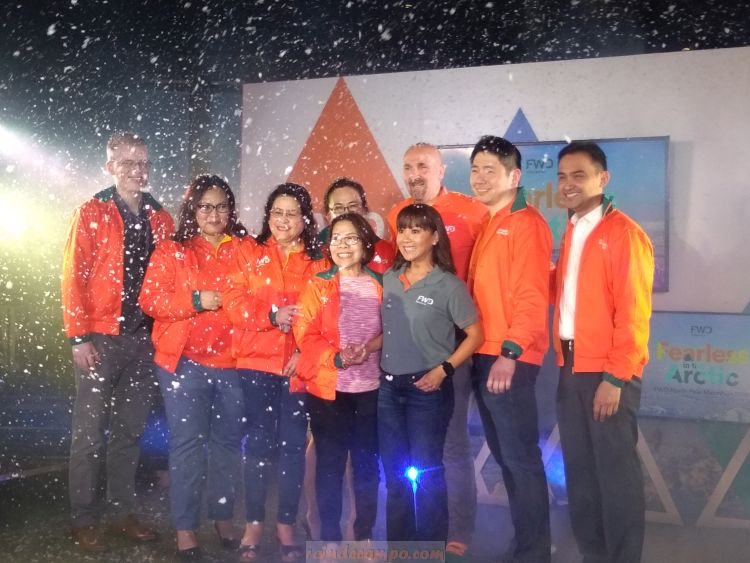 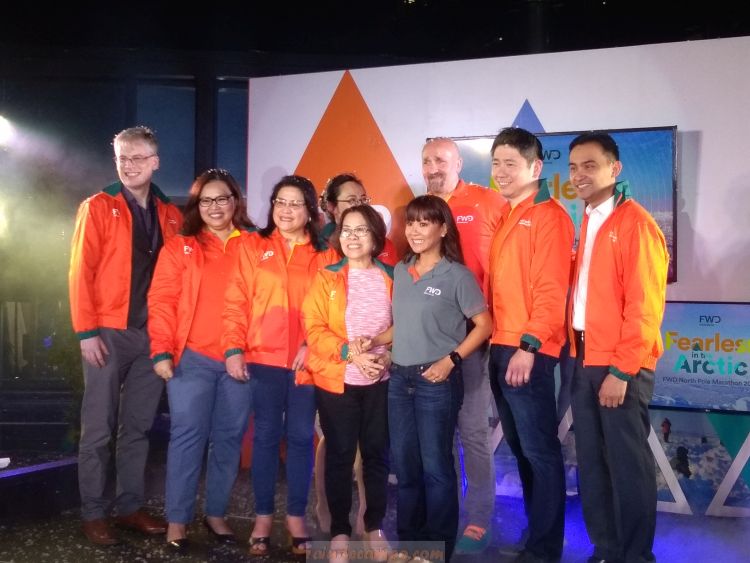 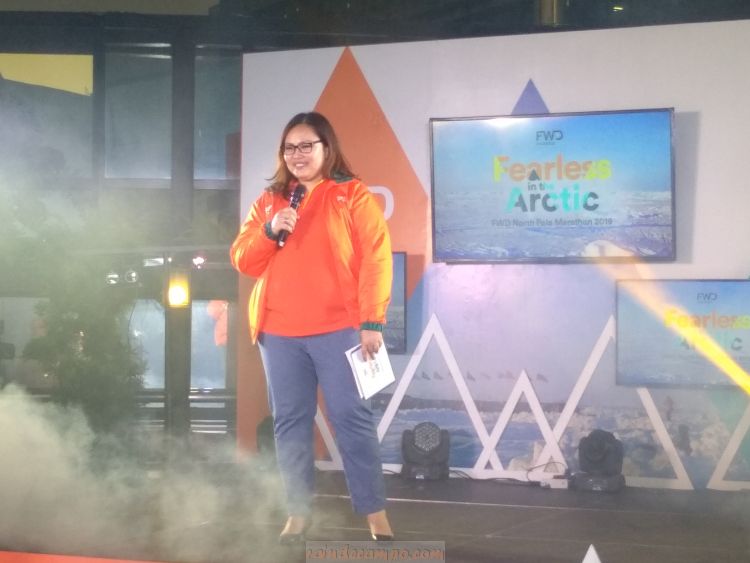 “Joyette has rigorously trained in running, cycling, and swimming and has all the traits needed to succeed at the race,” FWD Life Philippines Head of Marketing Roche Vandenberghe said. “She also has the heart of a warrior—having won in several athletic competitions here and abroad—who plans to bring her courage and winning spirit to the 2019 FWD North Pole Marathon.” 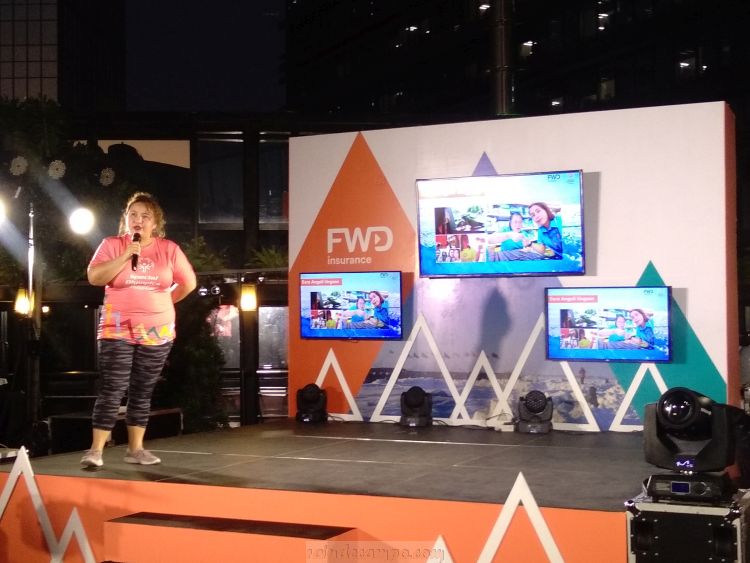