PETA’s Stage Of The Nation to Educate, Inspire and Unite...

After celebrating its golden anniversary and the milestone of receiving a Ramon Magsaysay Award in 2017, the Philippine Educational Theater Association (PETA) welcomes its 51st theater season with another breakthrough.

From September 2018-June 2019, PETA devotes all aspects of its artistic and teaching practice to “Stage of the Nation”, a creative campaign that hopes to utilize the arts and engage artists to contribute to the discourses that concern our nation.

PETA has always harnessed the power of the arts to capture the imagination, shape opinion and provoke feelings that could transform and affect change.

“The arts, specially theater, can tell stories, make us understand history and our past. It can communicate and educate, bring people together, inspire and heal,” shares PETA executive director, Beng Cabangon in an interview.

Given the political, economic and social challenges that have divided the country, PETA has dedicated all its performances, programs, activities and workshops to break barriers between creed, colors, labels and stereotypes, and to move audiences to reflect, think, speak.

PETA artistic director, Maribel Legarda, known for creating plays like “Rak of Aegis” which are not only wildly entertaining but also thought provoking, believes that art can be a platform for meaningful conversations and discussions.

“That is why, all our shows this year will be followed by debriefings. Some of them have also been designed to be coupled with workshops that can happen in the schools and communities,” she says.

PETA’s 51st theater season line up is composed of three returning shows and one new musical that aims to tackle pressing social and political issues in typical PETA fashion.

“A lot of the chosen productions will talk about the themes of truth, historical revisionism, human rights and EJK, martial law, the elections and people’s participation,” says Legarda.

From September 28 to October 7, PETA brings back “Ang Buhay ni Galileo” which serves as a clear and powerful interrogation of truth and power, followed by a short run and a mobile tour of “A Game of Trolls” in October, a musical piece for millennials about fake news, martial law and EJK. 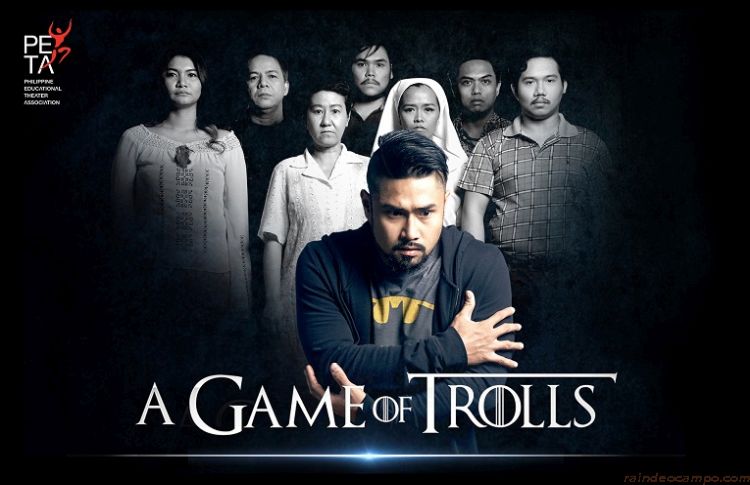 By November, PETA presents another installment of the PETA Laboratory featuring new and original works devised by its members. It also welcomes the return of its enchanting musical for young audiences “Tagu-taguan Nasaan ang Buwan?” a play that illustrates how storytelling can enrich a child’s understanding of the world. In the early half of 2019, PETA premieres a new production “Charot”, a political satire about the future of our country under a new chapter. 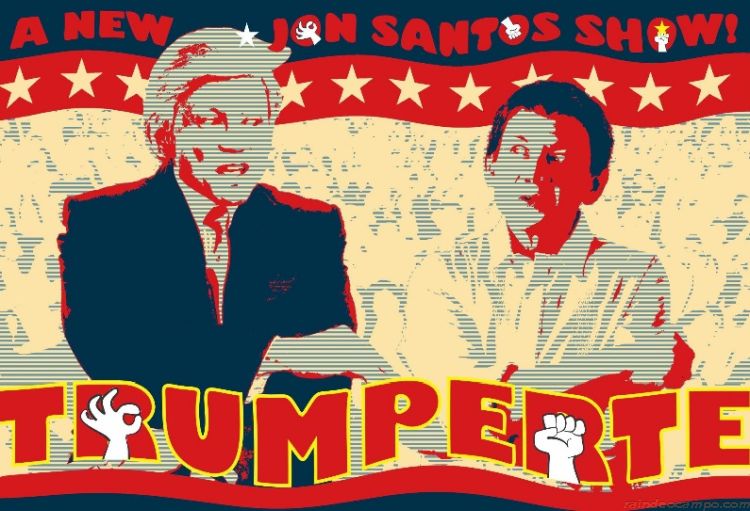 Also part of the line up is the reunion concert and album launch of the band Buklod, composed of members Noel Cabangon, Rom Dongeto, and Rene Boncocan, who were known in the 80’s for songs like “Tatsulok”, “Kanlungan”, “Pagbabagong Nagbabago”, songs which were inspired by the lives, struggles, and aspirations of Filipinos.

Despite its busy show calendar, PETA will still offer its year-round workshops. This includes the Workshop Weekends from January to March 2019, which allows creative break for young professionals, and its annual Summer Workshop for children, teens, and adults from April to June 2019. 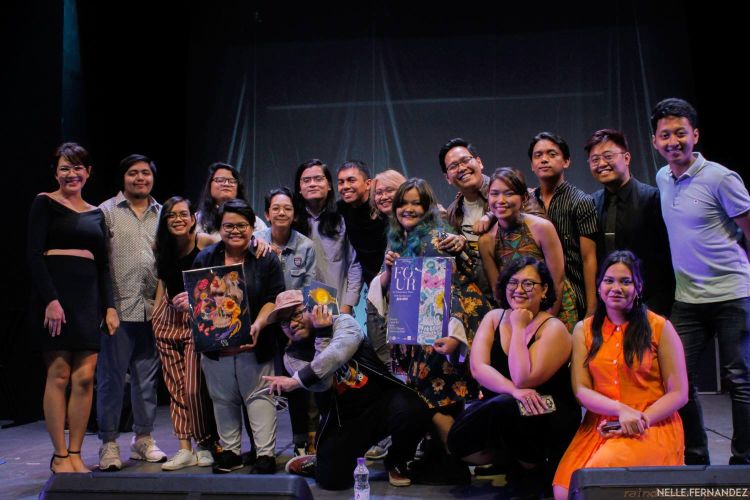 Apart from learning about theater, the participants are encouraged to tackle the issues and themes that are in line with the “Stage of the Nation” campaign.

“For Arts Ed, we are working with 6-8 universities all over the country, helping develop their theater groups towards coming up with original productions that are relevant to young people,” Cabangon shares.

For its Rehearsing Democracy & Resiliency program, PETA will be working with some of the most vulnerable communities affected by the War on Drugs, such as urban poor communities in Caloocan, Malabon, Navotas and Manila.

Cabangon adds, “The main purpose of this program is to use the arts as a means of psychosocial processing. We are there to assist the families and communities that have been left behind, to help them process what they have been through, and help them regain their strength as a community”.

Apart from these two new programs, PETA’s Arts Zone Program which focuses on children’s rights, safety and participation will continue to promote positive discipline as an alternative to corporal punishment through its partnerships with schools and communities in Metro Manila.

According to Artistic Director Maribel Legarda, “Stage of the Nation” aims to bring two of the things that PETA does really well, which is teaching and performing.

“We are going to bring those two experiences together, in the hopes that this interaction with the arts can make a more powerful experience for our audiences and participants,” she says.

“It’s like what Shakespeare said, ‘the world is a stage’, and in that stage, all kinds of stories can happen. As actors, we are lucky because we get the chance to perform many characters and be different things. We have a chance to learn, to change, to look at the world in different ways, to perform it and interpret it for others.”

PETA calls all artists, young people and the public to join the campaign. Everyone is invited to enter the stage, to take a role, and to make a better history for our nation!

Follow Me
Latest posts by raindeocampo (see all)
peta, Stage of the Nation, stage play, theater