by raindeocampo 3 years ago3 years ago
167views
0

When we talk about TRIOs, there are only two groups that comes to mind when we make reference to Philippine showbiz and the local music industry – TVJ or Tito, Vic and Joey who hailed from the group VST & Co. but were later reintroduced as a trio in the sitcom “Iskul Bukol” and the longest-running noontime variety show “Eat Bulaga”.

The other group is of course – APO composed of the talented trio of Jim Paredes, Danny Javier and Boboy Garovillo.

With musical careers that started as early as 1969 in the halls of Ateneo de Manila, APO formerly known as the Apolinario Mabini Hiking Society (AMHS) or Apo Hiking Society came at a time when the country was placed under Martial Law and music became the only unrestricted medium for free expression.

The group started with 15 members and then college life happened and only three went on to continue what they have started. Four decades, 27 albums and countless of hits – Jim, Boboy and Danny made the right decision. 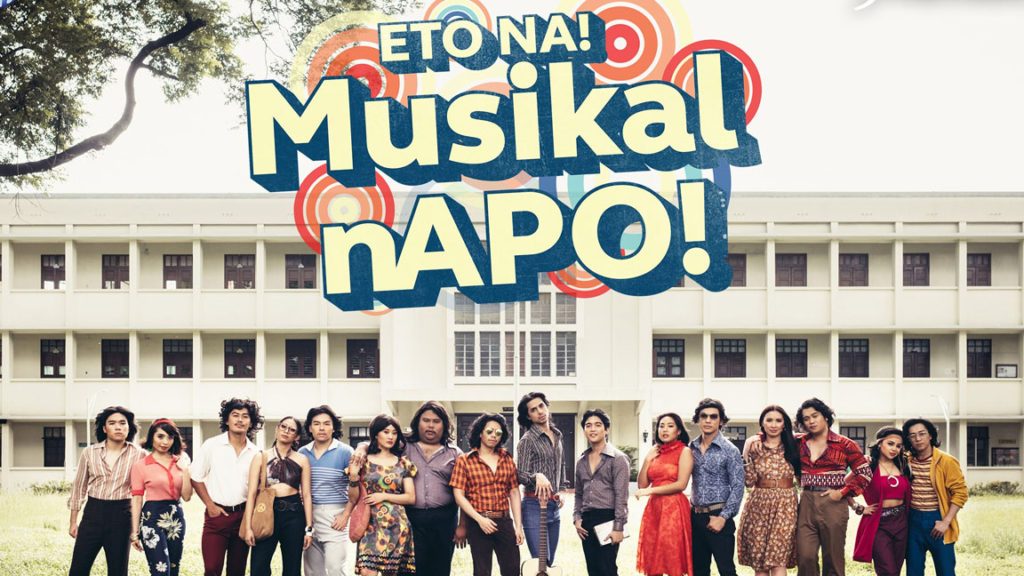 APO became synonymous with OPM or Original Pilipino Music, in fact, they were instrumental in institutionalizing the cause. All of their albums were instant hits creating some of the most memorable and most revived epic songs.

While the group have made some very memorable hits during the 70s and the early 90s but it was in the late 70s and early 80s when their music truly flourished.

Who would forget the songs:

But here are some of my favorites from the other period:

Aside from the songs included in their albums, APO (Jim in particular) have written a lot of songs for other OPM artists as well.

To pay tribute to these OPM legends and their songs, 9 Works Theatrical in cooperation with Globe Live will stage this August the much-awaited Eto Na! Musikal nAPO!

Written and Directed by Robbie Guevarra, Eto Na! Musikal nAPO! is loosely based on the life of the original members of the Apolinario Mabini Hiking Society during the early stages of the band’s formation. Set in the 70s and during the Martial Law era, it will explore the lives of a motley crew of students getting ready to take on a singing and songwriting competition.

Last week, I was able to talk to two of the show’s lead cast Rita Daniela and Marika Sasaki at the Uke Box Caffe in Manhattan, Cubao – they shared some very exciting revelations about the show. WATCH THE INTERVIEW BELOW:

Here are some of the things that they’ve shared: 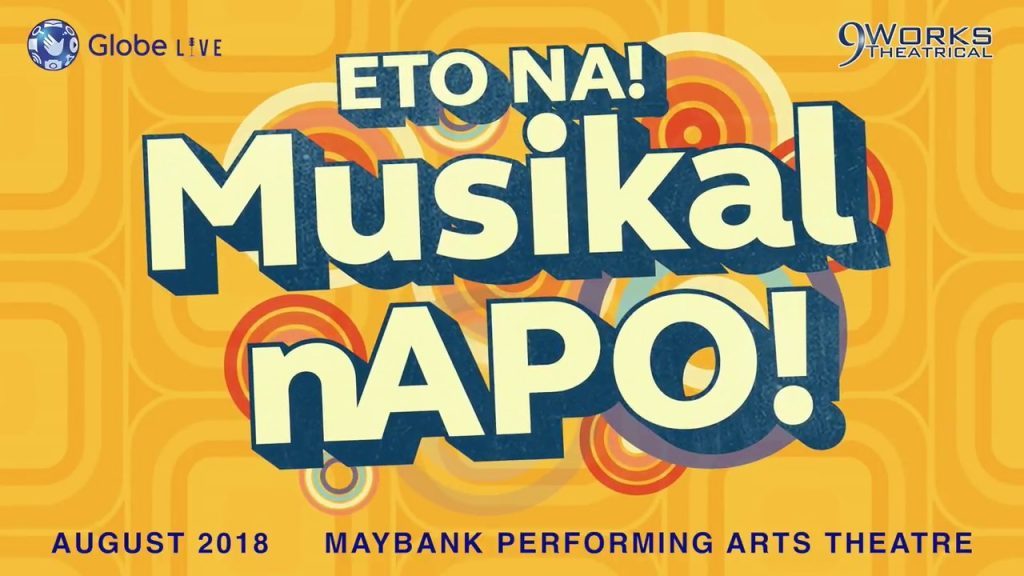