Pilipinas Shell Foundation Celebrates Win Over Malaria But The Fight...

by raindeocampo 3 years ago3 years ago
212views
0

20 years ago, Pilipinas Shell started its war against a deadly opponent – MALARIA – known then as one of the top killer diseases in the Philippines with a morbidity rate of 50 in 100,000 despite heightened efforts according to the DOH Malaria Control Program Annual Report of 1999.

The goal for malaria was the reduction of cases to a point that it would cease to be a public health threat and a socio-economic burden, or a state of controlled low-endemic malaria by 2030.

20 years after, we are now only 4 provinces short to declare that we are finally rid of the disease according to the Department of Health (DOH). 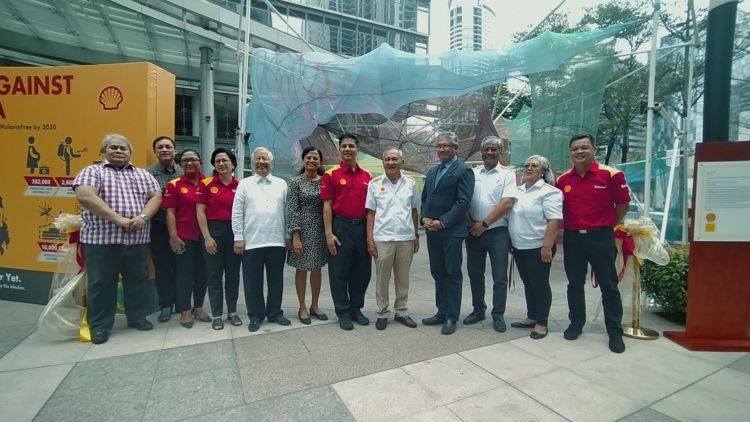 Malaria has been documented as a public health problem in the Philippines since 1521.  A vector-borne (mosquito) infectious disease that affects humans and other animals. Its symptoms typically includes fever, tiredness, vomiting, headaches and chills. In severe cases it can cause yellow skin, seizures, coma, or even death.

However according to Pilipinas Shell Foundation (PSFI) Deputy Executive Director Marvi Trudeau, in areas known to have Malaria, some people have developed a low-level of immunity to the disease and have become asymptomatic. 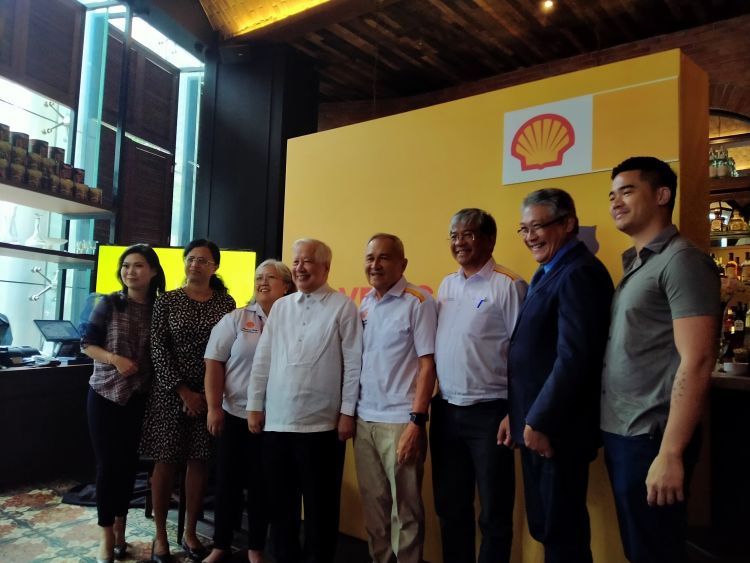 PSFI has taken special measures to effectively stamp out the disease before the country’s 2030 deadline to eliminate the infection. In addition to sending regular volunteer expeditions into the mountains, the Foundation has hired anthropologists to study the groups in order to develop non-disruptive methods for providing aid.

What started in 1999 as Kilusan Ligtas Malaria (KLM), a community-driven social volunteer program created to fight malaria in Palawan, grew into the nationwide Movement Against Malaria (MAM) effort in 2009 when a US$31.4-million grant from the Global Fund to Fight Aids, Tuberculosis, and Malaria (GFATM) was awarded to PSFI.

Through the combined effort of the PSFI, the DOH, and local government units across the nation, malaria cases have dropped from over 50,000 in Palawan alone in 1999, to less than 5,000 in 2018.

As of the end of 2018, out of 81 provinces in the country, 50 have been declared malaria-free, 27 are currently in the elimination phase, leaving only four provinces as having local transmission. These are the provinces of Palawan, Sulu, Occidental Mindoro and Sultan Kudarat. 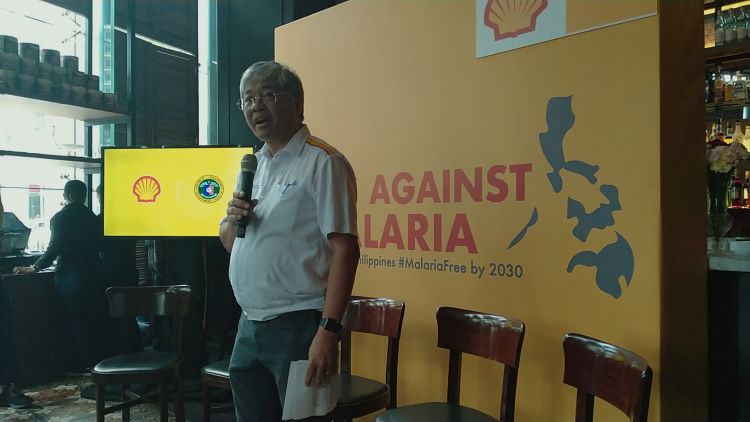 “Four provinces in the country remain afflicted by malaria, according to the Department of Health (DoH), and it is these last few vulnerable groups that are proving to be the most challenging to help,” says PSFI Executive Director Sebastian Quiñones Jr. “The mission to help communities does not stop until 100% elimination is achieved. At-risk indigenous people are located in specific terrains and territories that are not as easy to reach and help.”

The program received another grant for 2018-2020 to tackle the last four highly endemic provinces, which has made Quiñones confident that the Philippines can achieve its target to be malaria-free by 2030. 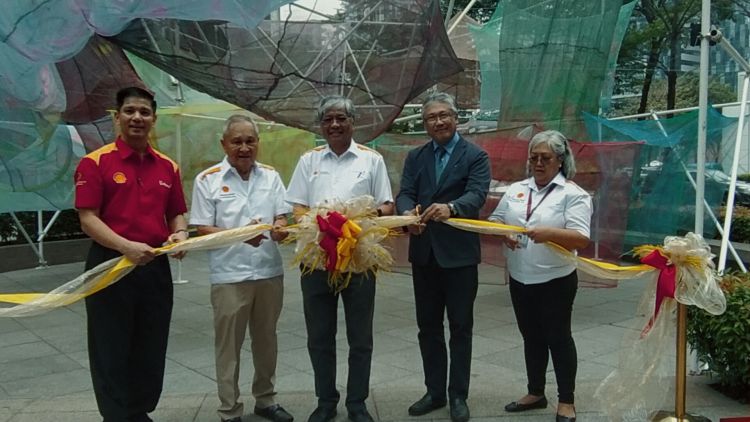 Inspired by the kulambo or mosquito net, Fortress is meant to also spread continued awareness about the disease. 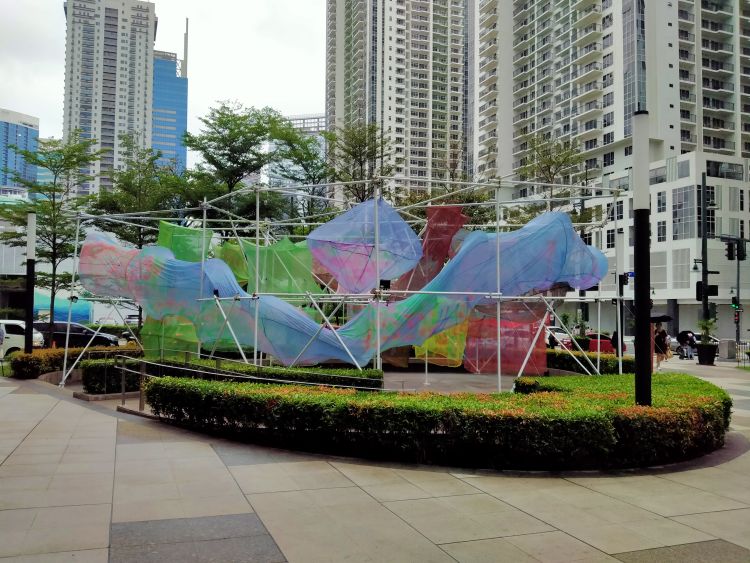 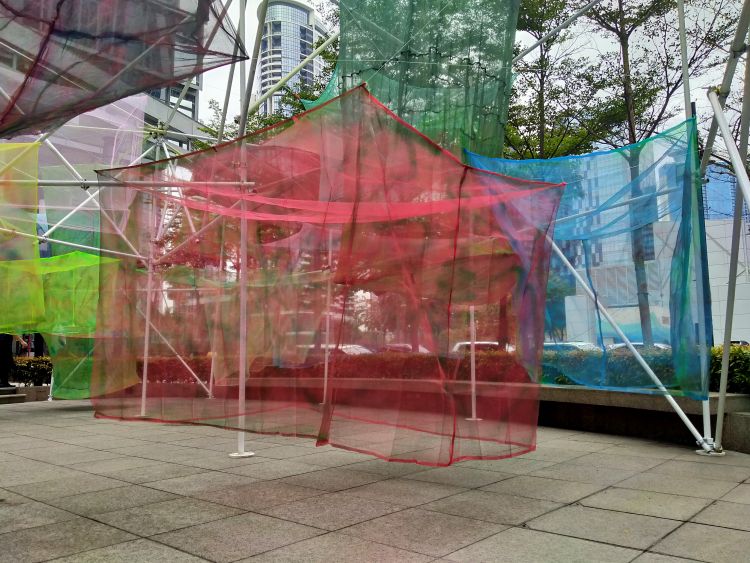 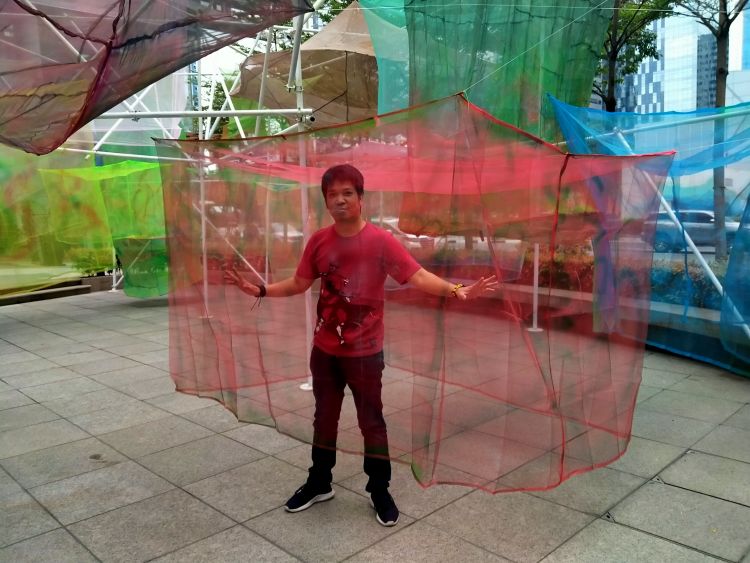 Joining Quinones and Trudeau and at the launch of the art installation are Pilipinas Shell President and CEO Cesar Romero, PSFI Director Cesar Buenaventura and Palawan Vice Governor Dennis Socrates. 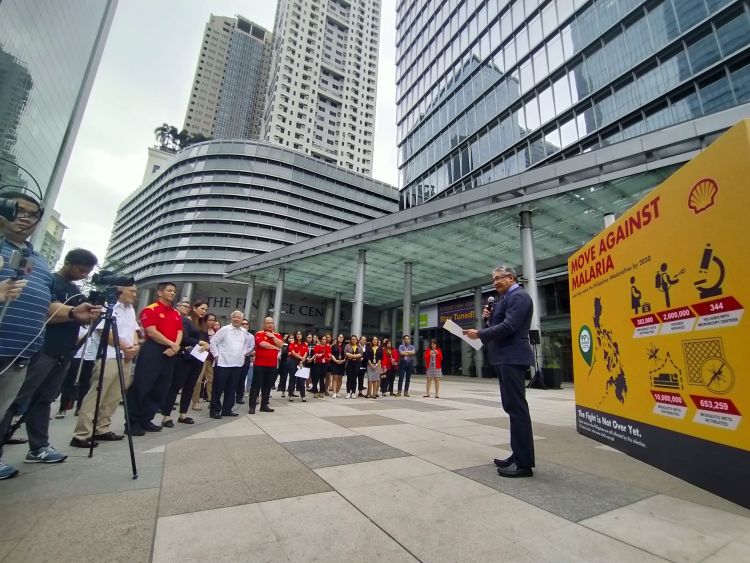 Also present during event to share her expertise during the panel discussion is World Health Organization (WHO) Medical Officer on Malaria, Vectorborne and Parasitic Disease Gawrie Loku Galappaththy. 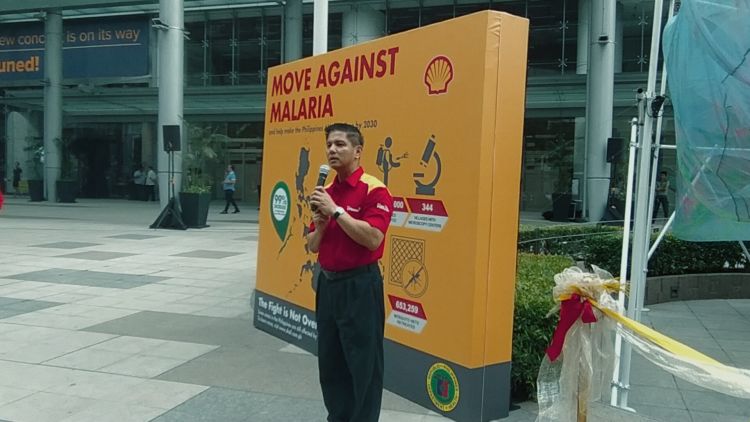 “There are (actually) two other elements that made me very proud about this accomplishment. The first one is the manner with which we have achieved it, we have achieved it through the cooperation of the multi-sectors of society. Second, is what the accomplishment represents, it represents what Filipinos can do, that they can achieve huge things, seemingly unimaginable things if we all work together, working in the same direction, exerting the same efforts, employing whatever resources we have to do something that is possible.” – PSFI President and CEO Cesar Romero