by raindeocampo 2 years ago2 years ago
351views
0 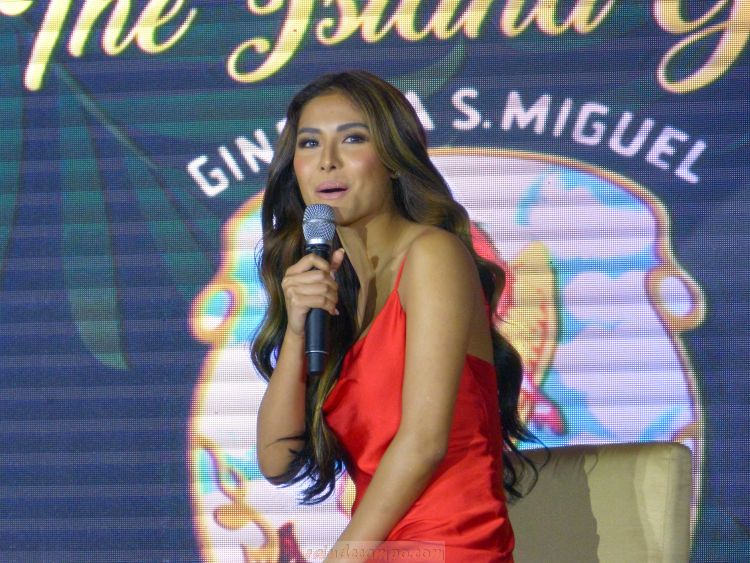 Dubbed as #GSMIslandGirl Sanya made her grand entrance via a festive media launch held at Novotel in Araneta City last Thursday showcasing the beauty of some of the most beautiful places in the Philippines and Ginebra San Miguel’s signature brands. 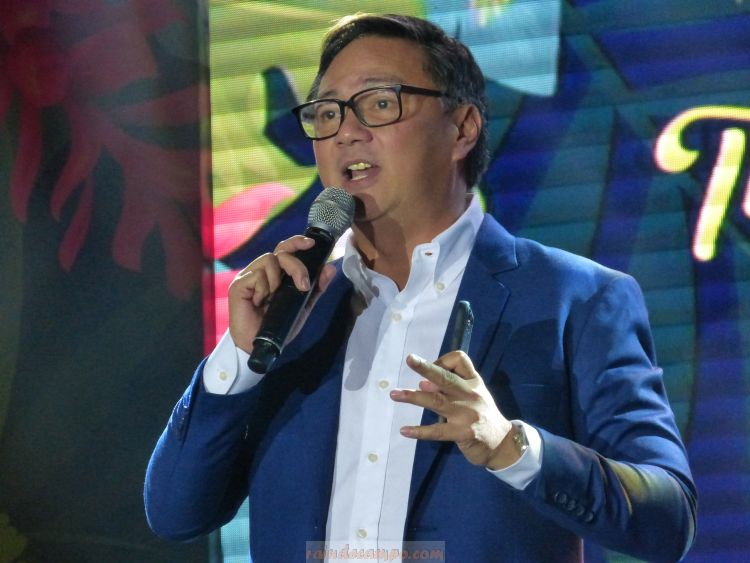 “For 2020 we chose Sanya Lopez as our brand ambassador because she embodies what Ginebra San Miguel represents — courage, resiliency, optimism, and never-say-die spirit. Sanya is truly ‘ganado sa buhay’ as she worked her way up to become one of the most recognizable faces in the entertainment industry today,” says Ginebra San Miguel Inc. (GSMI) marketing manager Ronald Molina.

The popularity of the hit US TV series Charlie’s Angels in the 1980’s inspired the start of Ginebra San Miguel Calendar Girl.

The Ginebra San Miguel Calendar Girl launch has become a much-anticipated event ever since the heritage brand introduced its first calendar girl in 1988 where model and TV host Monina Tan posed in the calendar.

Since then, Ginebra San Miguel has had popular beauty queens, models and actresses grace its calendars. After their respective reigns, Binibining Pilipinas-Universe Anjanette Abayari (1994), Binibining Pilipinas-International Alma Concepcion (1995) and Miss Asia Pacific International Michelle Aldana (1998) posed for the calendar, which paved the way to their showbiz careers.

Actresses Belinda Bright and Maricar de Mesa (2004) were the first calendar girls to appear together, while Marian Rivera owns the distinction as the only actress to become the a Ginebra San Miguel calendar girl twice, in 2009 and 2014. Long-time best friends Anne Curtis (2011) and Georgina Wilson (2013) have also been calendar girls, along with Ellen Adarna (2015), Arci Munoz (2016), Myrtle Sarrosa (2018) and Ms. Universe 2015 Pia Wurtzbach (2019). 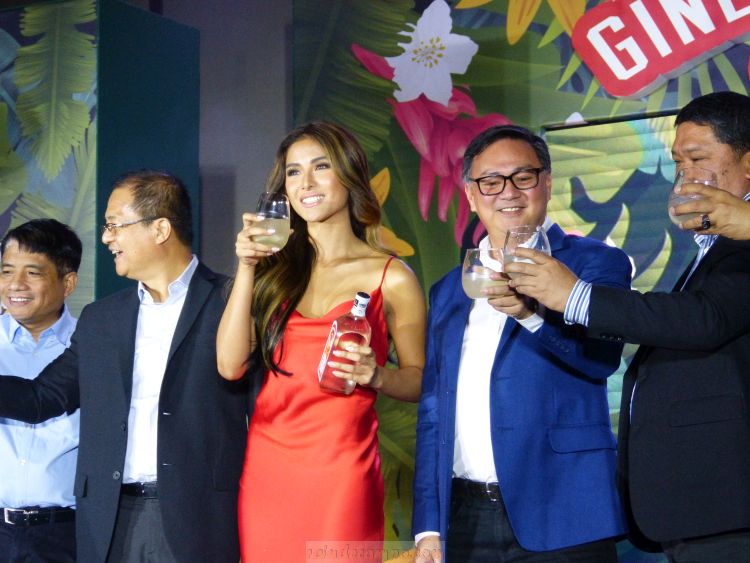 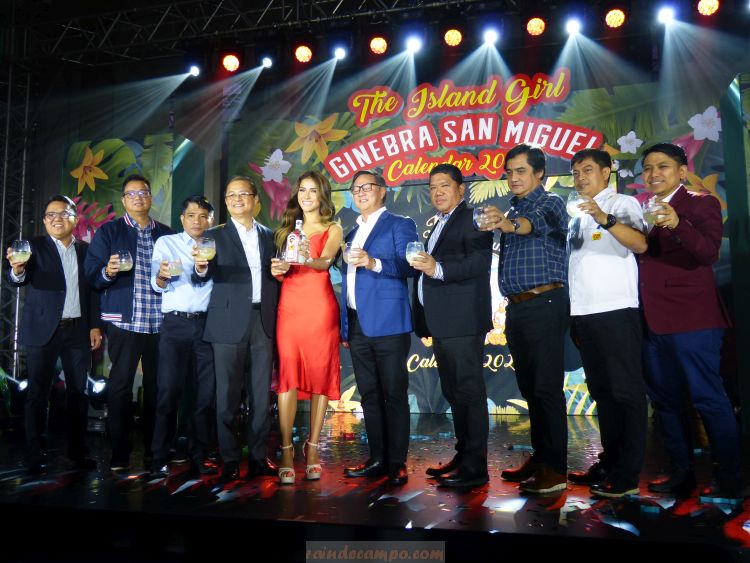 As Ginebra San Miguel’s “Island Girl”, Sanya Lopez will be joining the “Ginuman Fest” tour, the gin brand’s annual series of music festivals that brings together gin lovers around the country as One Ginebra Nation.

GSMI is the producer of heritage brand Ginebra San Miguel, which is celebrating its 185th anniversary this year. Ginebra San Miguel is a 14-time Gold Quality Label awardee of the Monde Selection International Quality Institute, the world’s most prestigious body that recognizes the highest standards of taste and quality in the food and beverages industry.