by raindeocampo 3 years ago3 years ago
346views
0

Angkas, the first and only motorcycle taxi app service in the Philippines have received flak particularly from the government and got suspended indefinitely via a Supreme Court TRO late last year on the grounds of safety and that Philippine laws do not allow two-wheeled vehicles to transport fare-paying passengers as stated by the DOTr and LTFRB. 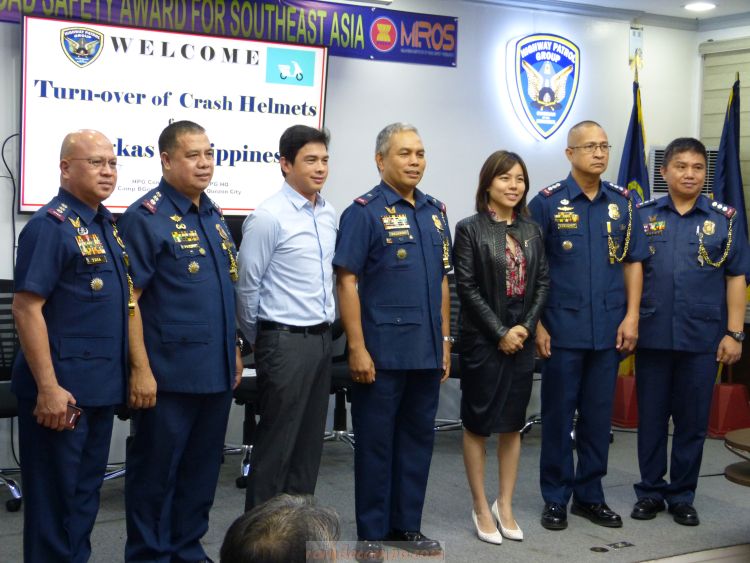 During that time, Angkas has reiterated that the motorcycle taxi group maintains a 99.997% safety record which is better than all the local public transportion available in the country. 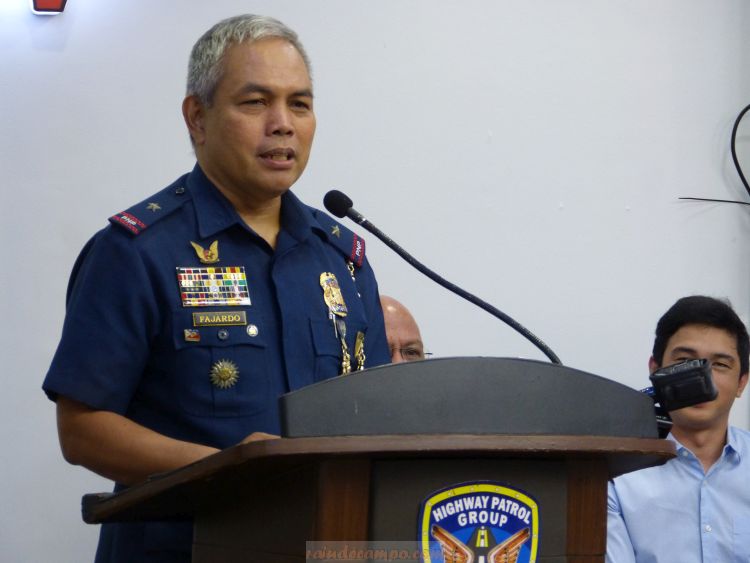 “We support Angkas, as well as all the transport operators legally franchised by the LTFRB, because it is a service that helps the commuters in safely going to and from their destinations,” Fajardo declared during the press briefing.

“The HPG and Angkas have the same objective and therefore we need to support each other,” Fajardo added.

The Department of Transportation (DOTr) recently gave the green light to implement the pilot run of Angkas in Metro Manila and Metro Cebu for six months starting this June. 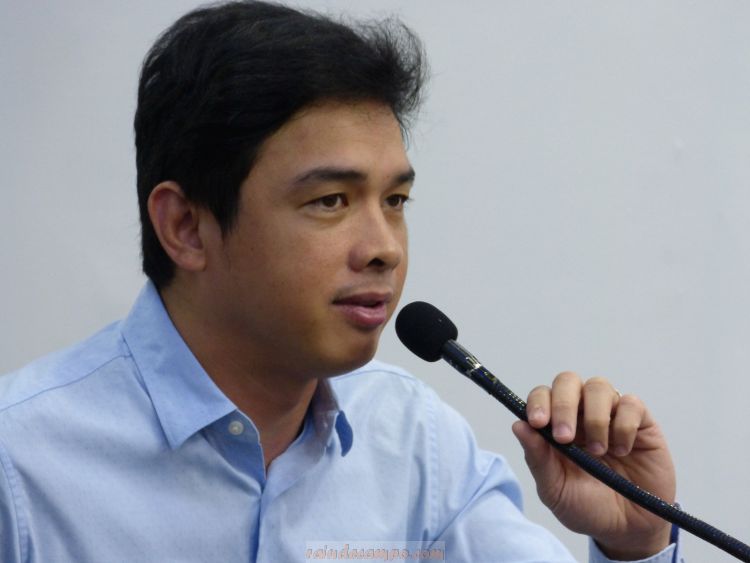 Angkas Regulatory and Public Affairs head George Royeca said that they are now ready for the pilot run which is going to begin anytime within the week.

In preparation for the 6-month pilot run, Angkas have been conducting the retraining of their riders in accordance with the guidelines and new safety procedures issued by the Department of Transportation.

Prior to this, the DOTr organized a Technical Working Group (TWG) to discuss and conduct studies of Angkas’ operations, particularly, its safety training program for their motorcycle rider-partners.

Fajardo also said that Angkas bikers have also been participating in the HPG’s own Motorcycle Riders Safety training program. 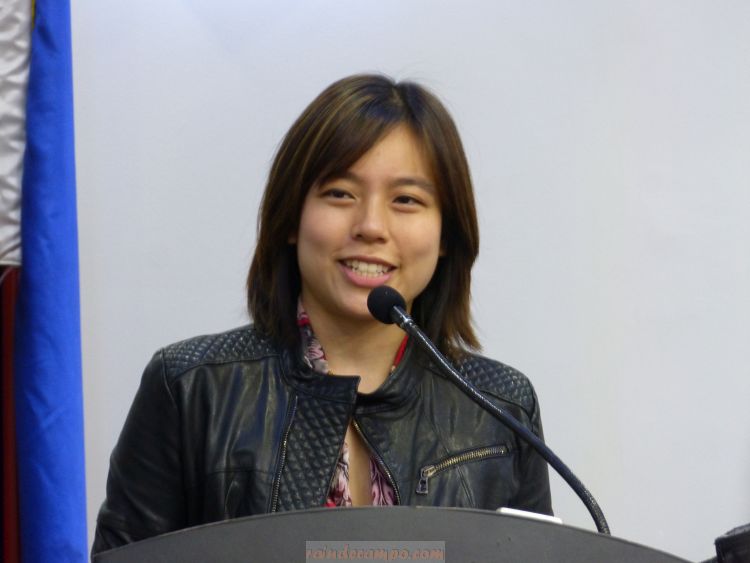 Also present during the press briefing is Angkas Founder and CEO Angeline Tham who talked about their partnership with HPG, saying,

“HPG is out every day protecting our streets and since safety is also paramount to Angkas, we join them in their effort to make the street safer for the general public.”

The press briefing coincided with the turnover of Angkas’ donation of 50 brand-new, high-quality modular bike helmets to the HPG. According to Royeca, the donation is part of their safety advocacy. 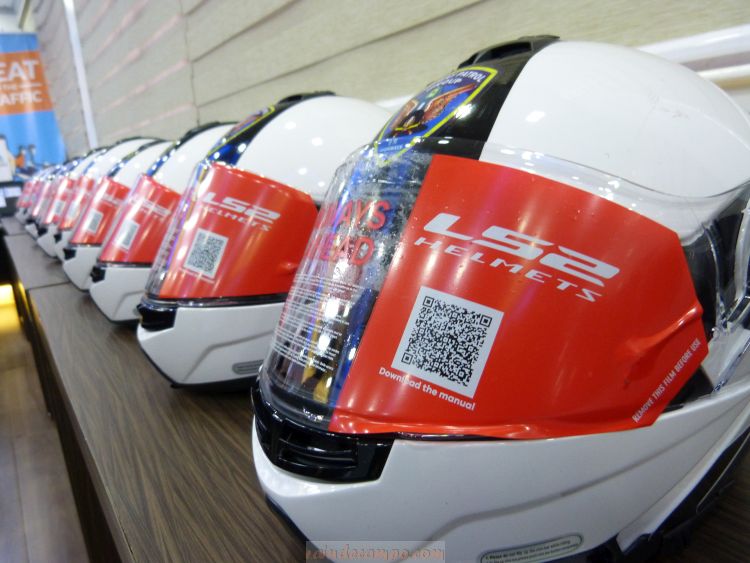 “We have always been vocal about our advocacy for the safety of both the bikers and the passengers. Our donation to the HPG is in line with that advocacy, and which we hope will, in some way, contribute to the safety of our friends from the HPG as they patrol our highways and make them safe,” Royeca said. “This is just the start of a partnership with HPG which we hope will expand to cover other areas that promote and improve road safety,” he added.

Fajardo also said that the donated helmets will be part of the HPG riders’ new uniform and will be the perfect tandem for the new BMW motorcycles that the HPG riders will soon be driving. 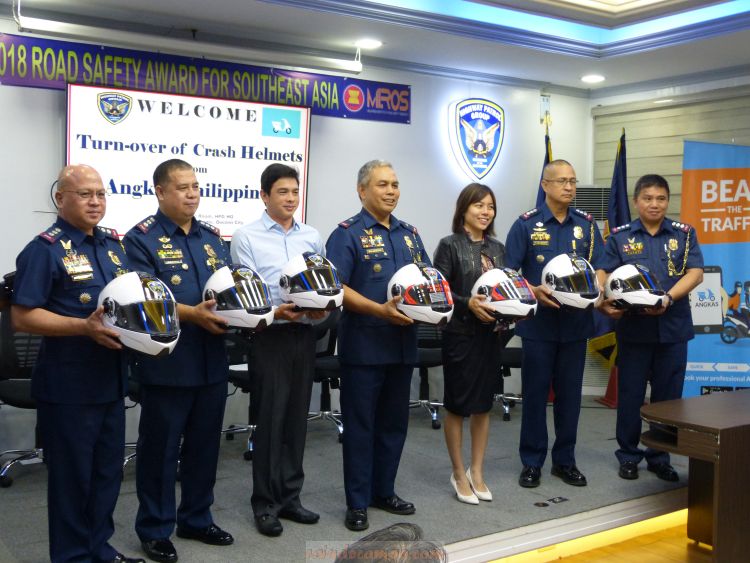 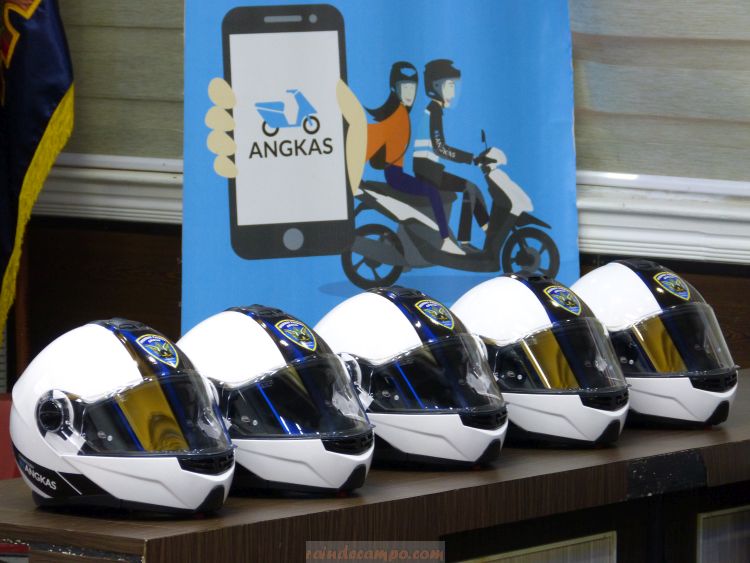