by raindeocampo 4 years ago4 years ago
2.6kviews
-1

This is in line with the restaurant’s “Road to 100” campaign which aims to establish 100 MESA branch by the end of 2021. They now have over 50 stores nationwide and outside the Philippines.

MESA is known to be home to the best-of-the-best of Filipino dishes but always with that signature modern twist. 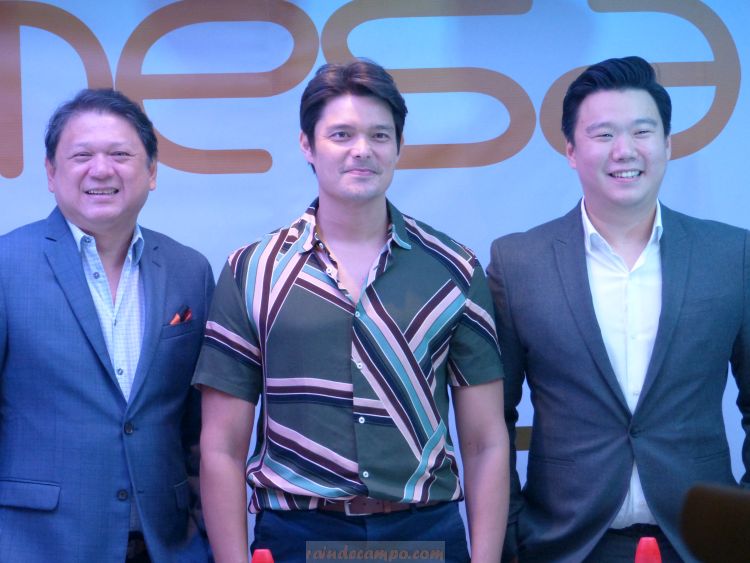 Dingdong shared during the media event that his favorite dish from MESA is their “Baby Squid in Olive Oil” which he said is perfect for just about any occasion or any time of the day. You can even have it as a sandwich.

FGC CEO Rikki Dee revealed that MESA started out as “Lamesa Grill” a right-at-your-table grill restaurant which are now very popular in the country but they came in very early with the concept and the public was not yet ready which is the reason why they had to innovate and re-invent it to what it is now today. 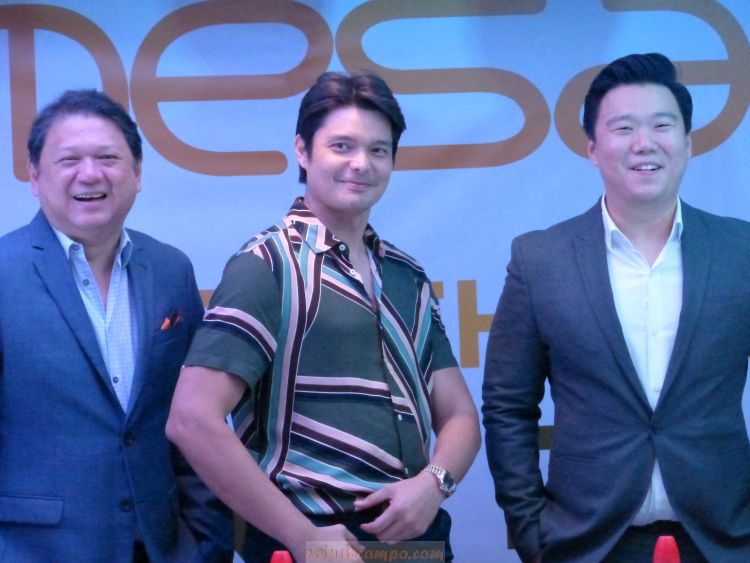 FGC COO Eric Dee on the other hand elaborated why they chose Dingdong Dantes to become MESA’s celebrity brand ambassador. Dee said that they wanted someone who is a perfect example of a modern family man, someone who is not only popular but also credible and wholesome.

Dingdong in return said that being part of the MESA family as their endorser is both an honor and a privilege since him and Marian are really a fan of MESA dishes. He told media that Marian would even try to experiment at home the dishes that they love to eat at MESA.

Dingdong also expresses his intent of owning a franchise of the restaurant soon. He even specified that he wanted to have the 68th branch and put it up somewhere near their place of residence.

Rikki Dee revealed also that they have plans of partnering up with Dingdong for their upcoming branch at Ayala Malls Manila Bay. 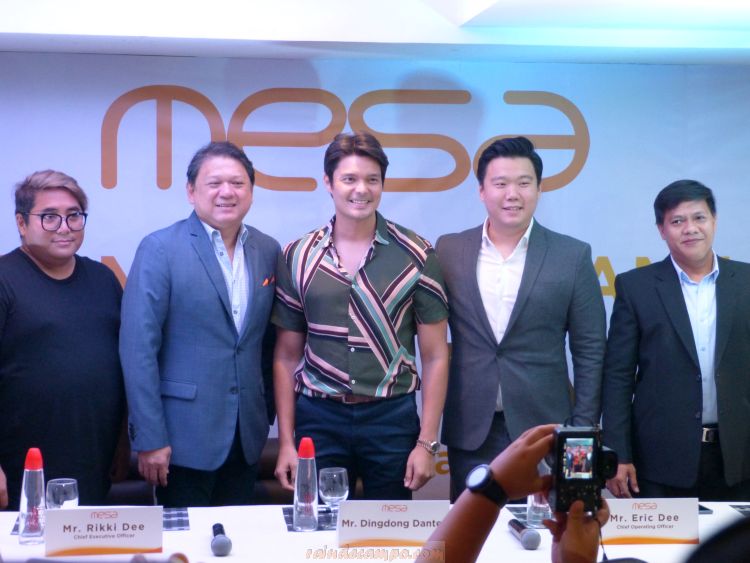 Here’s a video of the presscon: