Racer Kathy Villar is First Female Rookie Driver of the...

by raindeocampo 4 years ago4 years ago
322views
0

In a testosterone-driven sporting event, a female racer emerged series champion in the GT150 Class of the 2018 Yokohama Philippines Grand Touring Car Championship, which drew some of the best racers in the country last October 21 (Sunday) at the Clark International Speedway.

Kathy Villar, the sole female competitor in the race series, was also hailed as the first female Rookie Driver of the Year. Trailing behind Villar were first runner-up Lewy Manio and second runner-up Russ Agapito. 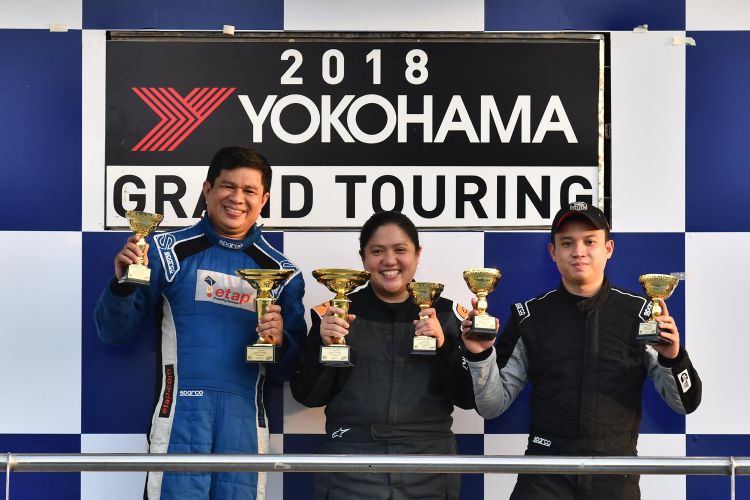 In the GT200 class, Edwin Rodriguez finished the season at the top of the driver points standing to clinch top series honors, while Paolo Ivan Santos and Paul Santos finished first and second runners-up, respectively.

“Racing with some of the country’s top drivers is such a privilege and I’m just very grateful for the opportunity and the recognition. It was indeed an adrenaline-charged series. Huge thanks to everyone who made this possible,” says Villar, who attributes a big part of her victory to her rigorous training.

Villar was trained by her coach and race car engineer, Edgen Dy-Liacco, who was also a  champion in karting, rallying and Formula Toyota racing in the Philippines. 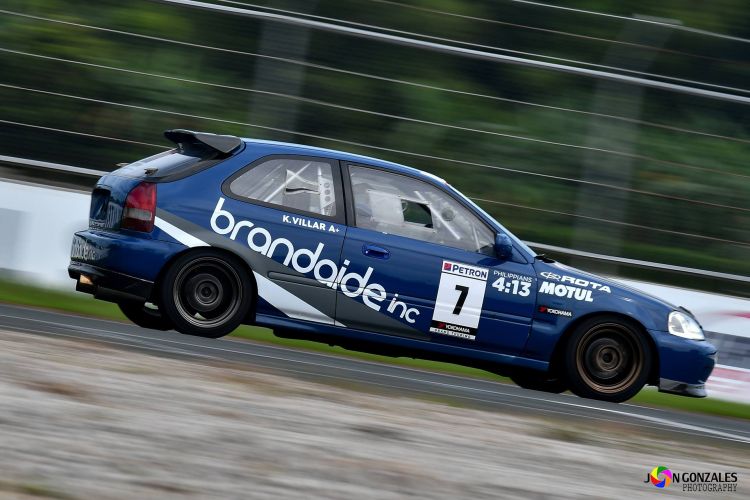 Sanctioned by the Automobile Association of the Philippines and sponsored by Yokohama Philippines, the six-leg Yokohama Grand Touring Car Championship kicked off last May and ran until the October finale. The races were held at the Clark International Speedway and Batangas Racing Circuit.

The annual series is under the Philippine Petron Motorsports Championships, which also holds other racing events like Philminiracers, Classic Aspirated Cup and Sparco Grid and Bracket Races. 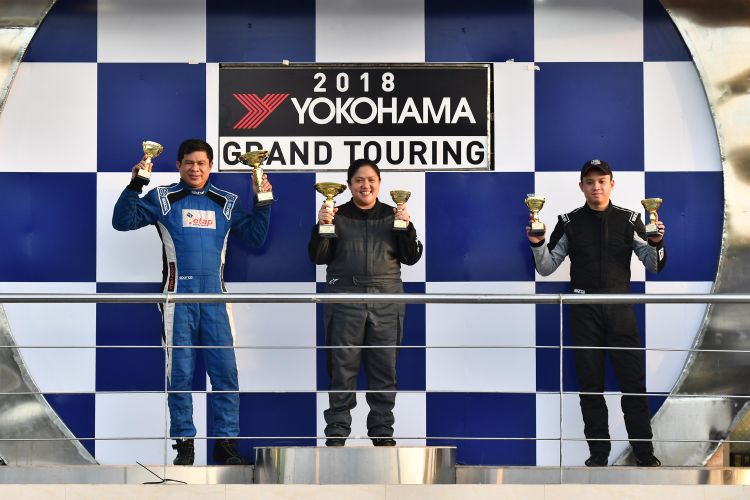