TEEJAY MARQUEZ | Back From Indonesia For a Movie Project...

by raindeocampo 4 years ago4 years ago
336views
0

Unlike other celebrities who get complacent and rest on their laurels after scoring a major feat, former Kapuso tween star Teejay Marquez would rather hit the ground running again after having successfully conquered Indonesia since 2016.

Keen showbiz watchers will remember that Teejay became a big hit in Indonesia when one of his dubsmash videos went viral, earning him an avalanche of fans and followers in the progressive Southeast Asian capital.

This was soon followed by offers to star in a movie (Dubsmash The Movie), a TV series, as well as an endless stream of media interviews where he was hailed as one of the Philippines’ brightest and most promising young talents. 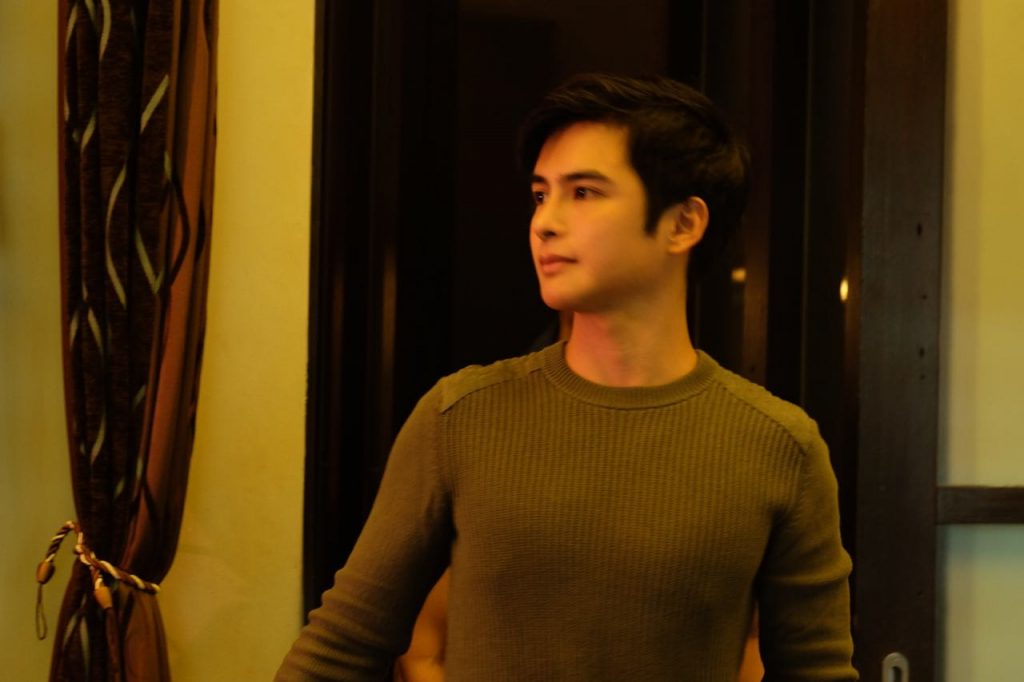 Last year, while taking a short hiatus from his busy showbiz itinerary in Jakarta, he flew back to Manila for a much-needed rest. In August 2017, he signed up with Arnold Vegafria’s management outfit, ALV Talent Circuit, and at the same time signed up with Regal Entertainment.

It was late last year when Teejay flew back to Indonesia to start filming for a TV soap dubbed Siapa Takut Katij Cinta (Who’s Afraid to Fall In Love?), a local adaptation of the 2001 Taiwanese drama series Meteor Garden, which was a big hit in the Philippines and the Asian region.

Because of his hectic taping schedule back then (Monday to Sunday), Teejay didn’t have the time to take on other Manila-based projects.

Thankfully, Teejay’s calendar is much freer these days now that he’s back in Manila.

Asked to recap his last Indonesia trip, he shared,

“I also flew to Malaysia for some documents, to Hongkong for some social media jobs, and also to Manila.”

While there, Teejay was also able to launch his eponymous mobile phone app.

“It’s all about me – photos, videos, updates, and even games. Users can win prizes. When we launched in Indonesia, we had a game and the winner flew to Manila to have a date with me, all-expenses paid. We will be launching that very soon here in Manila,” he proudly shares.

He also disclosed a collaboration with telcom companies. 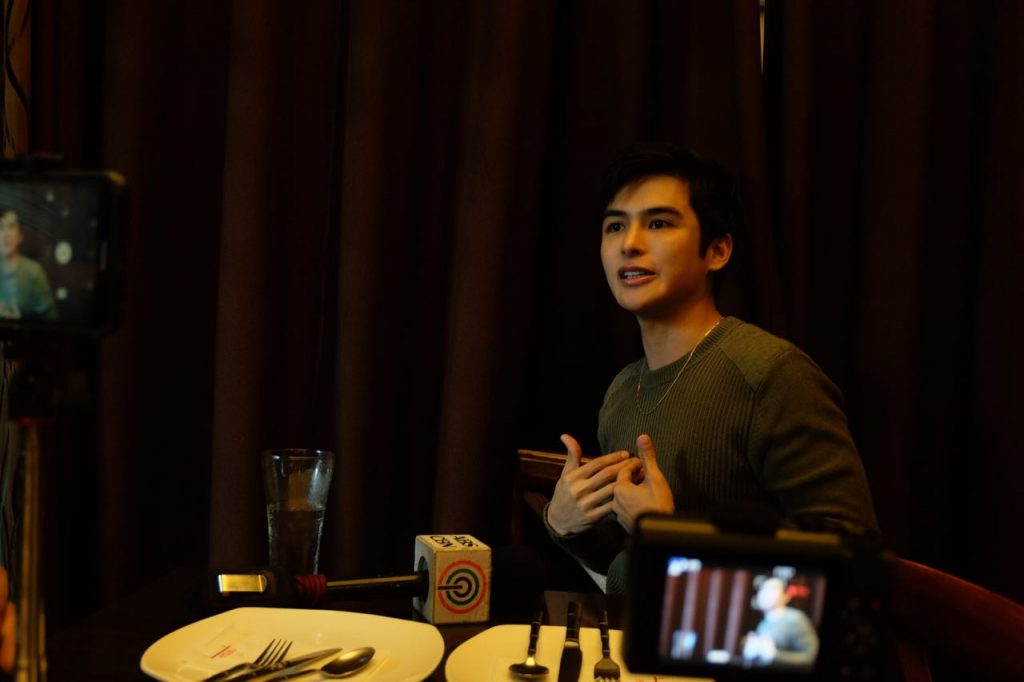 In the meantime, Teejay is very excited about his new project. He will soon star in a movie directed by Adolf Alix, Jr.

While here, he also hopes to sign up with a major network, to star in a drama serye and/or movie and maybe also sign up some endorsements and business ventures.

He says, “With what he’s done in Indonesia, Teejay could rightfully be called our ambassador of goodwill. It’s rare to have someone so young and talented waving the Philippine flag proudly in foreign shores. But more than that, what’s admirable is that he’s managed to do all this while maintaining a very clean and wholesome image, making him a perfect role model for our Pinoy youth.”

He says, “Yes, I think I’m ready to do some daring roles and some challenging roles to show what I can do. Change is good!”

Follow Me
Latest posts by raindeocampo (see all)
teejay marquez