A Visit to the National Museum of Natural History

by raindeocampo 4 years ago3 months ago
1417views
0

Filipinos love their museums! Almost all regions have their own government-maintained or privately owned buildings in which they store and exhibit objects of historical, scientific, artistic, or cultural interest.

I don’t have the exact number of museums in the country today but we do have a lot that you won’t be able to visit all of them in just one year. In Mega Manila alone, I can already tell you that we have more than a dozen and the number is still growing.

The five most visited museums in the NCR region are the Ayala Museum (Makati), Rizal Shrine (Laguna), UST Museum (Manila), Mind Museum (Taguig) and of course the National Museum of the Philippines (Manila). The National Museum of the Philippines, which was established in 1901 is in fact now divided into four museums all located within the vicinity of Rizal Park or Luneta in Manila, and they are:

I have already visited all four branches and with the National Museum of Natural History as the most recent. 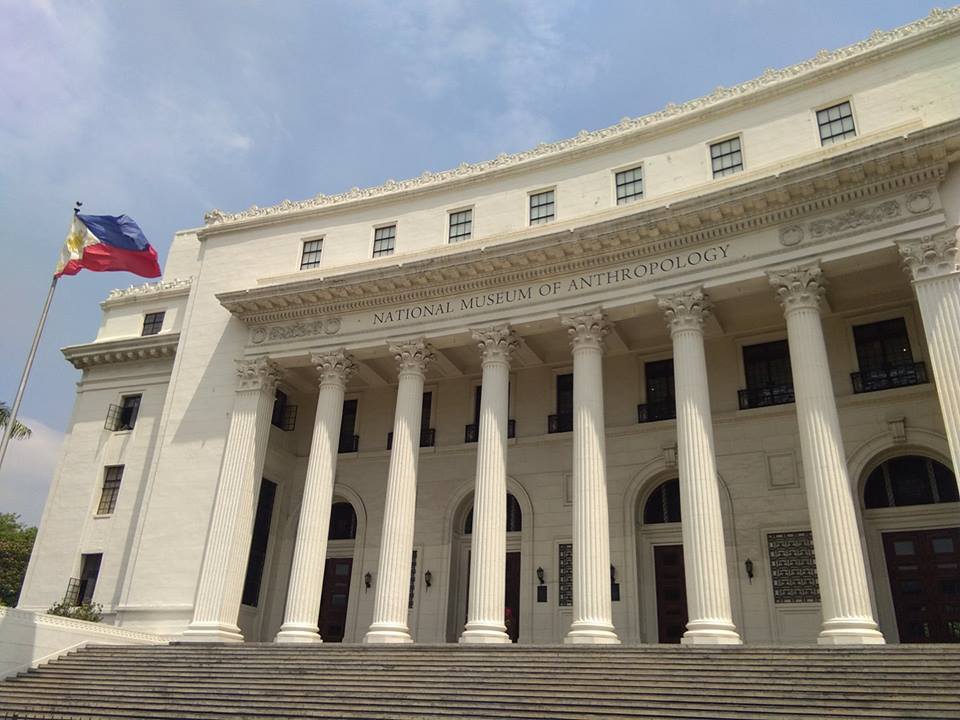 Last April, I was at the National Museum of Anthropology to attend a lecture given by Dr. Larry Heaney from the Field Museum of Natural History in Chicago. His lecture was about the growing biodiversity here in the Philippines and new evolutionary and geological perspectives on the mammals of Luzon.

Recent studies of the native mammals of Luzon Island have shown the discovery of 28 previously unknown species like the cloud rats and earthworm mice. These latest findings makes Luzon the location of the world’s greatest concentration of unique small mammals. Majority of the new species were found in the cordilleras.

Heaney also discussed about the origins of these species through evolution, and the impact of the geological development of Luzon.

Two Tuesday ago, I brought my kids to the newly built and still unfinished National Museum of Natural History. This is the building that’s nearest to Kalaw and U.N. and was formerly the building occupied by the Department of Tourism.

The National Museum of Natural History had its grand public opening last May and features the iconic “Tree of Life” tower as its centerpiece.

There are two entrances to the museum, the main entrance (upper entrance) is the one fronting Rizal Park while another entrance (lower entrance) near Kalaw is reserved for people with special needs. You can’t miss it, it’s the one with the big boulders and it is right in front of the Children’s Playground.

Entrance to the museum is free but you’ll need to register first.

The museum has a total of 6 floors and 12 galleries however only three floors four galleries are accessible at the moment. 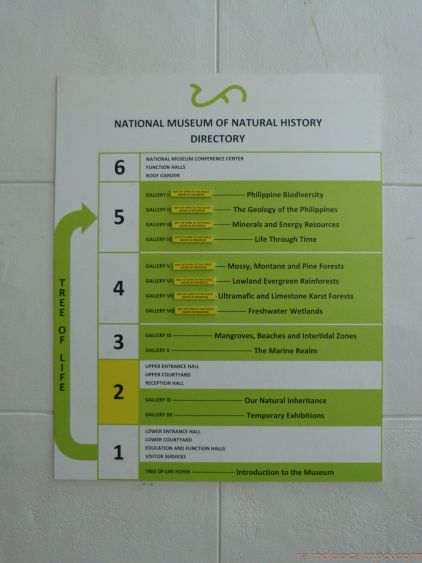 Aside from the “Tree of Life” the new museum also offers a glimpse of the preserved skeleton remains of “Lolong” the largest crocodile in captivity. A replica of the crocodile is also displayed currently near the upper entrance while the actual taxidermied figure of the animal is expected to replace the replica as soon as it’s ready. 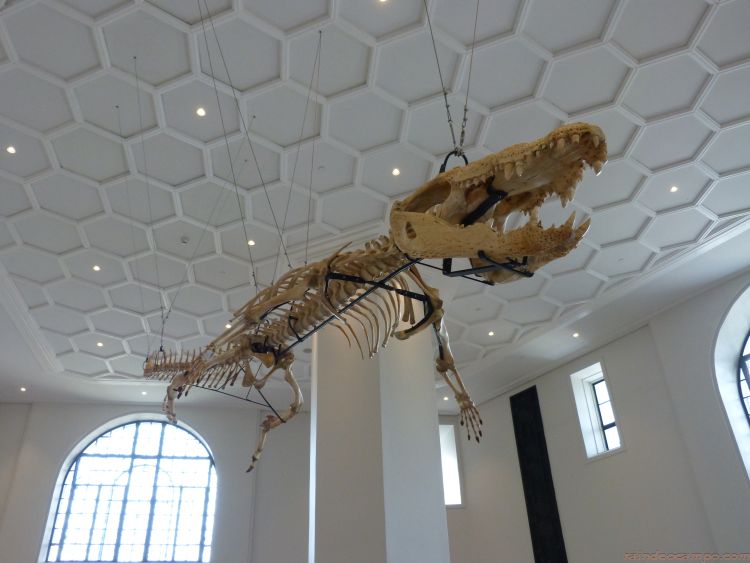 The four open galleries features ancient petrified trees from all over the world, some taxidermied animals, a marine life exhibit, botanical paintings and preserved plants. 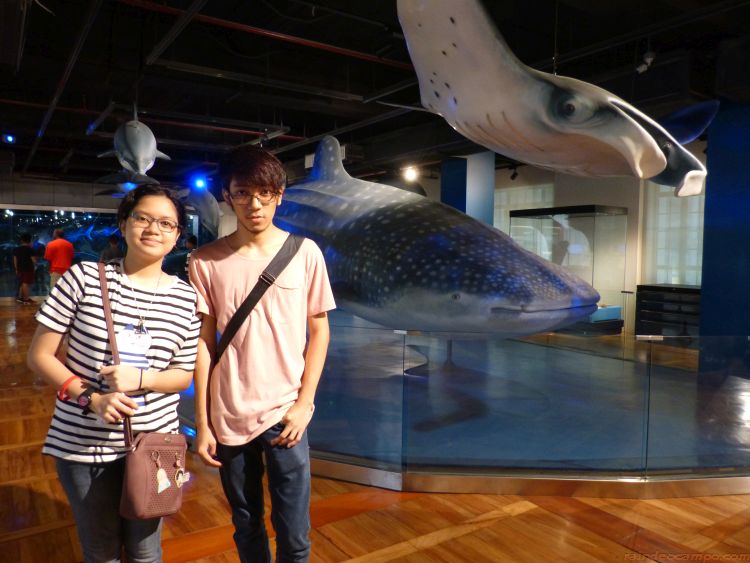 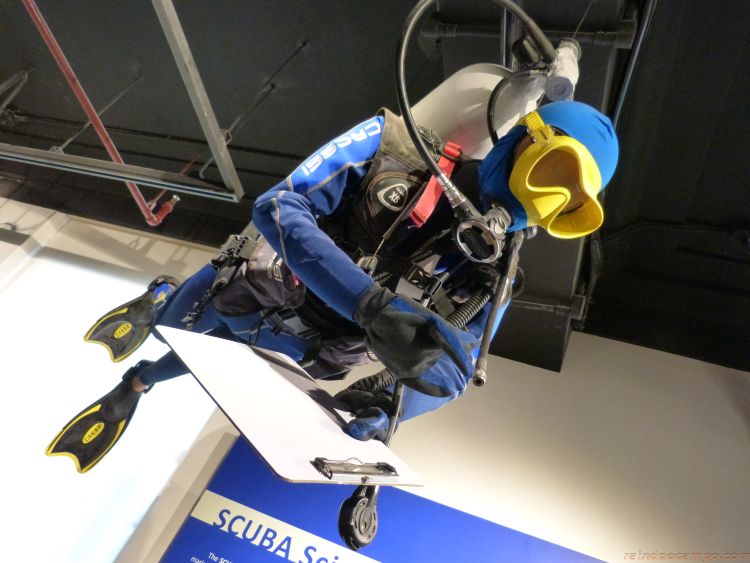 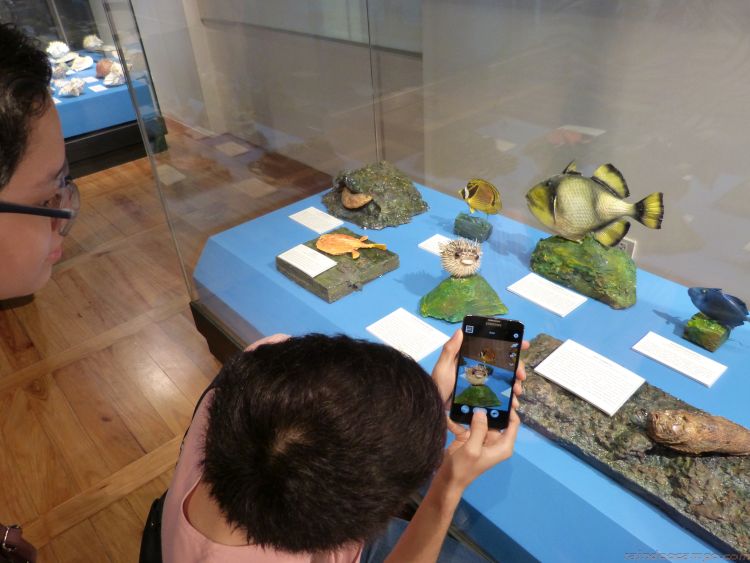 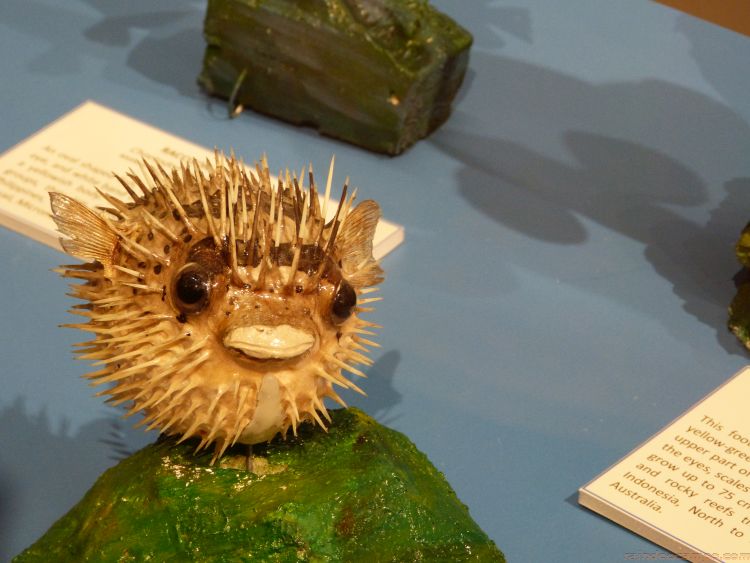 A haven for Naturalists 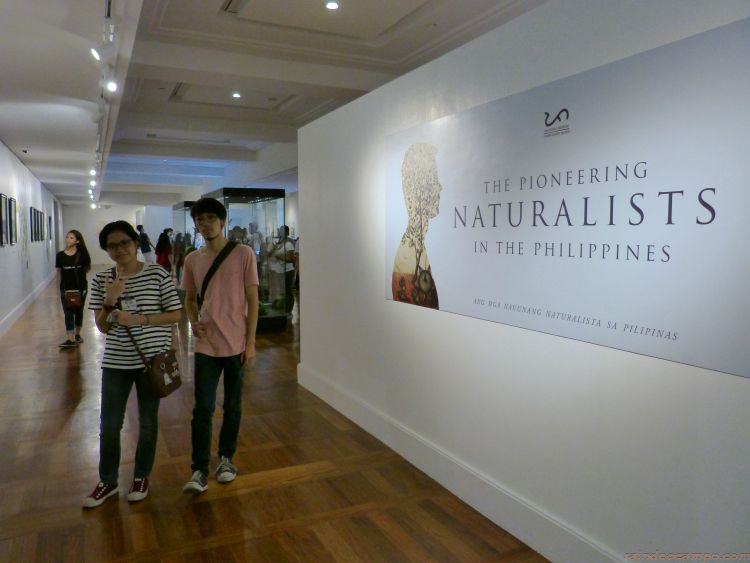 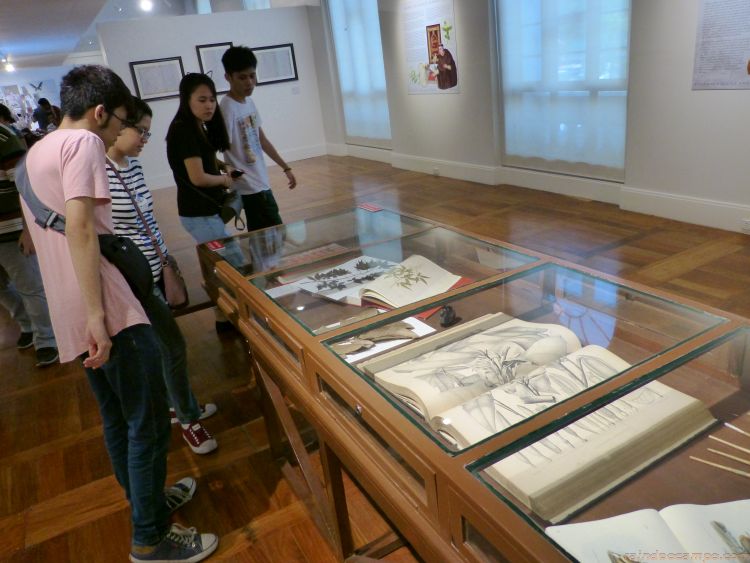 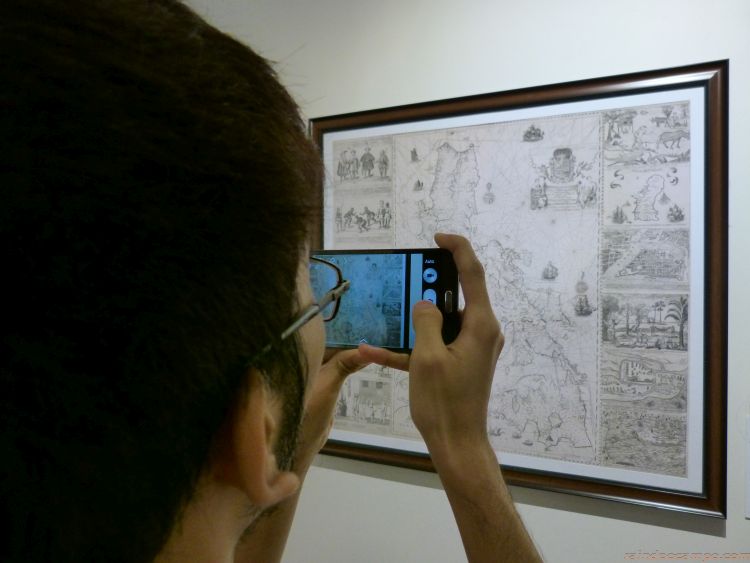 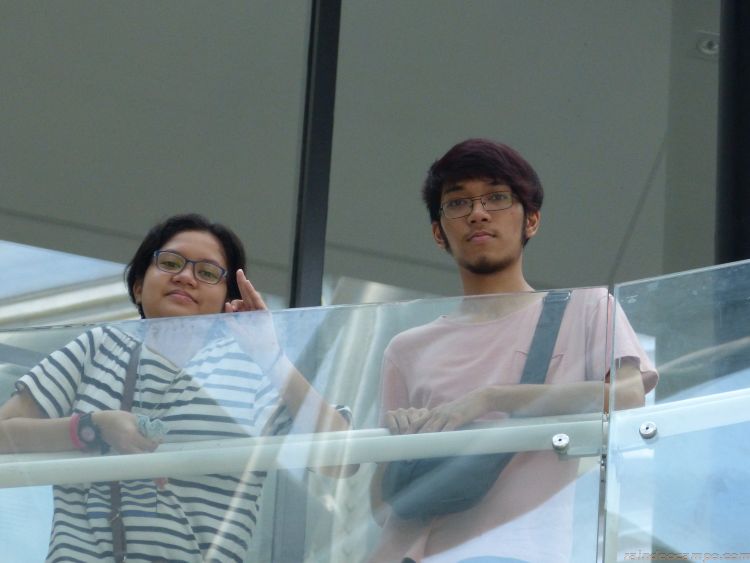 There’s not much to see right now but the temporary exhibitions are merely a fraction of what this new museum can house so I can’t wait to see it when they open all the floors and all the galleries.