by raindeocampo 4 years ago4 years ago
185views
0

The Deadpool Army invaded SM Aura Premier last night as SM Cinema hosted the very first Deadpool Fan Event in the Philippines with events happening at the SM Aura Sky Park and down to the cinema area.

Deadpool and marvel fans gathered in their Deadpool and Marvel X-Force costumes. Participants and lucky mallgoers were able to win cool Deadpool premium items, SM Cinema passes and tickets to the special advance screening of DEADPOOL 2 that happened immediately after the event.

The 20th Century Fox sequel to the breakthrough film of 2016 follows the story of our favorite wisecracking new mutant mercenary Wade Wilson aka Deadpool (played by Ryan Reynolds) who will find himself stuck in another pickle and as always doing more harm than good to himself and to other people.

Incidentally, the movie promises to give viewers a glimpse of the birth of the X-Force – we’ve seen in the trailers X-Force characters like Bedlam, Shatterstar, Domino and of course, Cable.

Here’s a quick look at all the deadpools during the event: 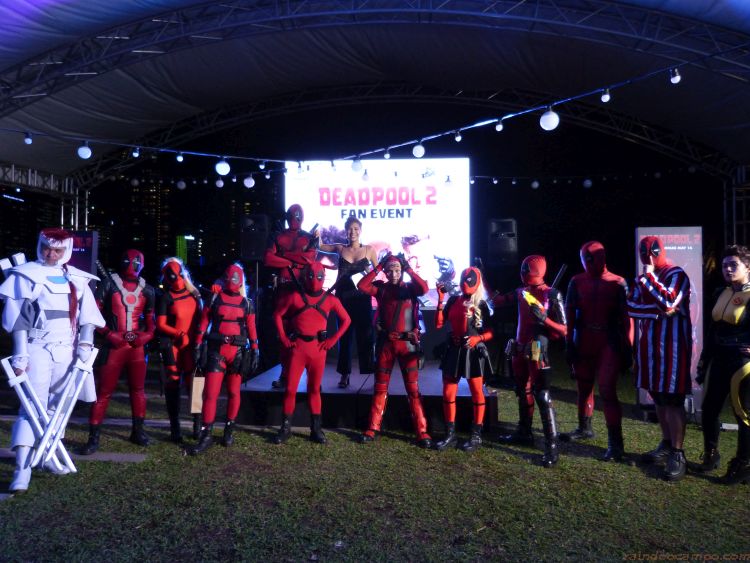 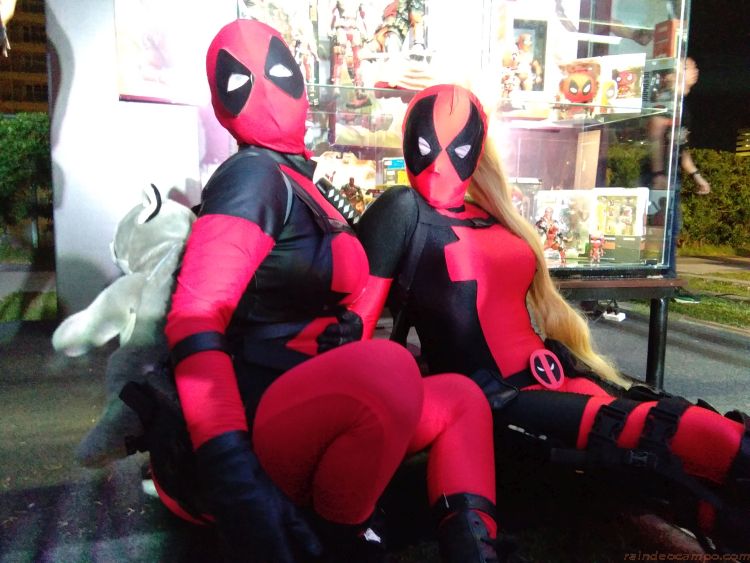 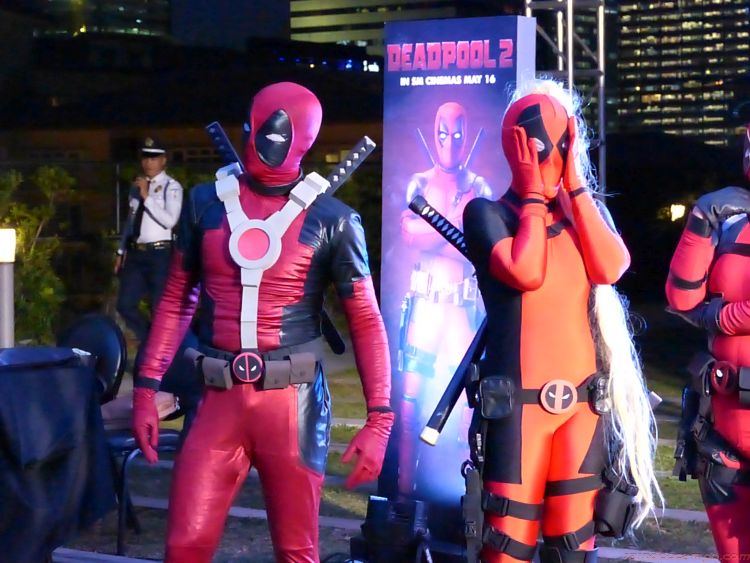 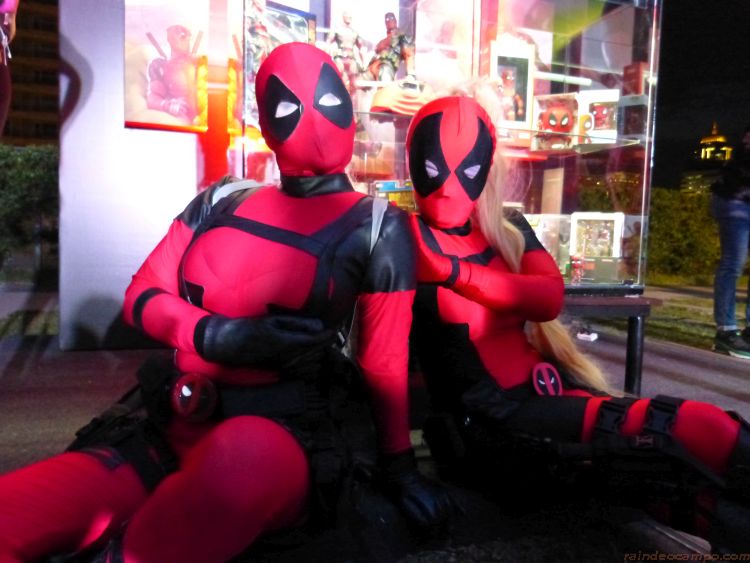 DEADPOOL 2 is scheduled for release in the Philippines on Wednesday (May 16, 2018).

An action-packed adventure film like DEADPOOL 2 is of course best experienced in SM IMAX theatres. Immersed yourself in the expanded 1.9:1 aspect ratio IMAX screen because Deadpool 2 was digitally re-mastered into the image and sound quality of The IMAX Experience with proprietary IMAX DMR (Digital Re-mastering) technology. The crystal-clear images, coupled with IMAX’s customized theatre geometry and powerful digital audio, create a unique environment that will make audiences feel as if they are in the movie.

Book your tickets now through the new website, www.smcinema.com or for an even more convenient experience, download the SM Cinema app now through the App Store and Google Play.