MARICAR RIESGO Returns to the OPM Scene with a Powerful...

by raindeocampo 3 years ago3 years ago
117views
0

Crossover Songstress MARICAR RIESGO who made a brief OPM stint in 2014 releasing a 6-track Vehnee Saturno collab EP under Universal Records is now making her big comeback this year in the local music scene.

MARICAR who had a flourishing career as a renowned showband singer in Japan mainly performing at the posh Kentos Ginza Club decided that it’s now time for her to come home and show her fellow Filipinos what she is capable of doing as a singer. 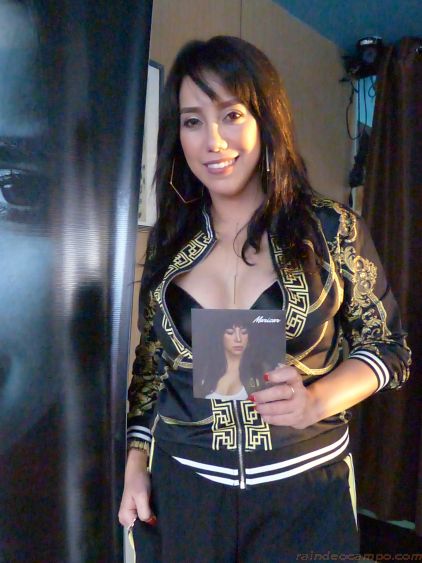 Her first attempt to break inside the local music scene did not go so well because two months after releasing her first album “Mahal Mo Na Sya” in 2014, she decided to go back to Japan and left the country and was unable to follow through with the fledgling success of her single. A decision that she has regretted ever since.

But as they all say, everything happens for a reason and 2014 isn’t just the right time for her. 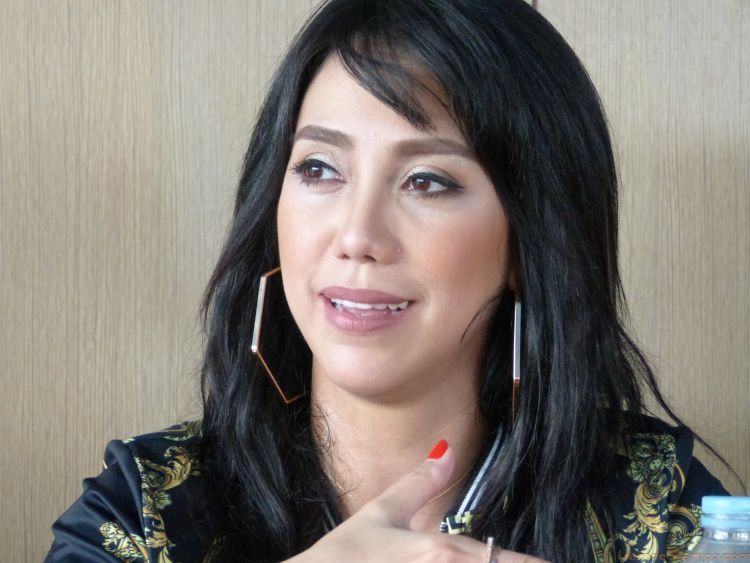 This year, and with the full blessing from her Japanese proponents and new label Blckmrkt International, MARICAR removed “Riesgo” from her stage name and comes out with an all-original 10-track album that she said will not only show local music fans what she can do but also offer fresh new sound that people will love. 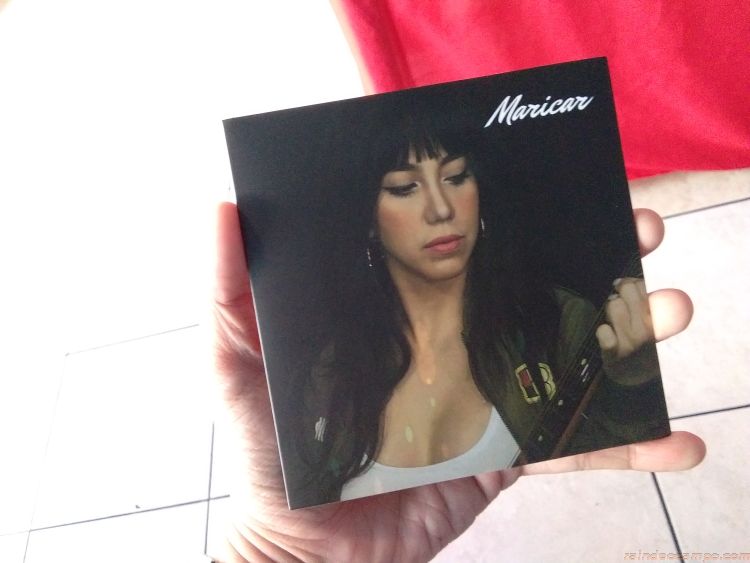 And you know what, I believe that.

The album will showcase Maricar’s fascinating vocal ranges from the extremely emotional belts of the songs “Pag Awit” and “Kung Puwede” to the chill low beat of the millennial sound of “Tahan Na” – the crossover songstress really deserves to be heard and be praised.

Most of the songs in the album was composed up and coming songwriter Yang Yang Duna and arranged by Joseph Manglo Piamonte and Mikhail John Andrew Saludo. 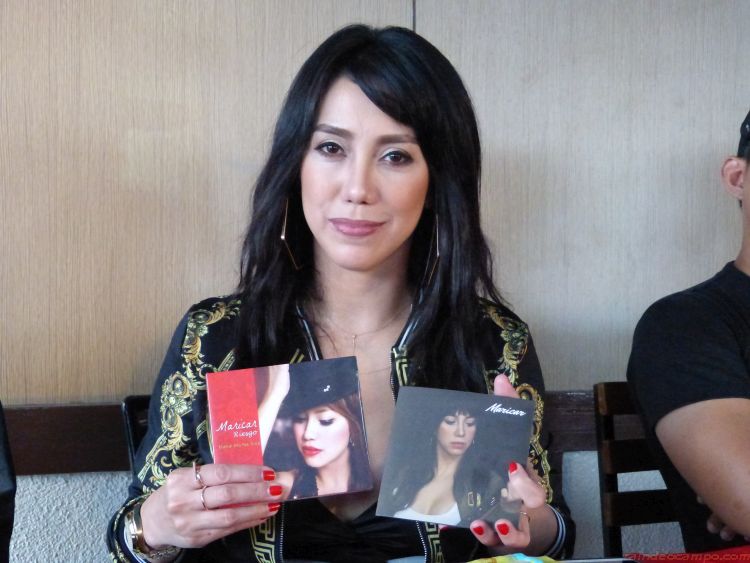 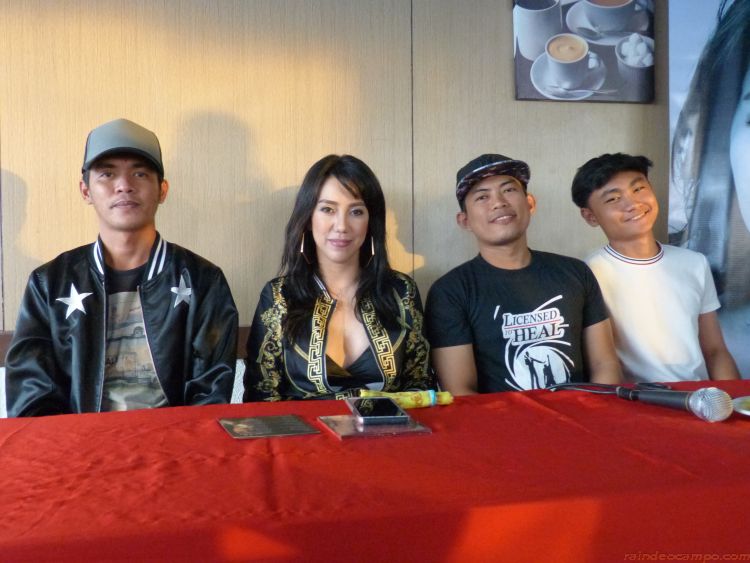 It was my first time to meet and hear MARICAR sing last Saturday and she really has the gift of voice and I do hope everyone notices her magnificent talent this time around. 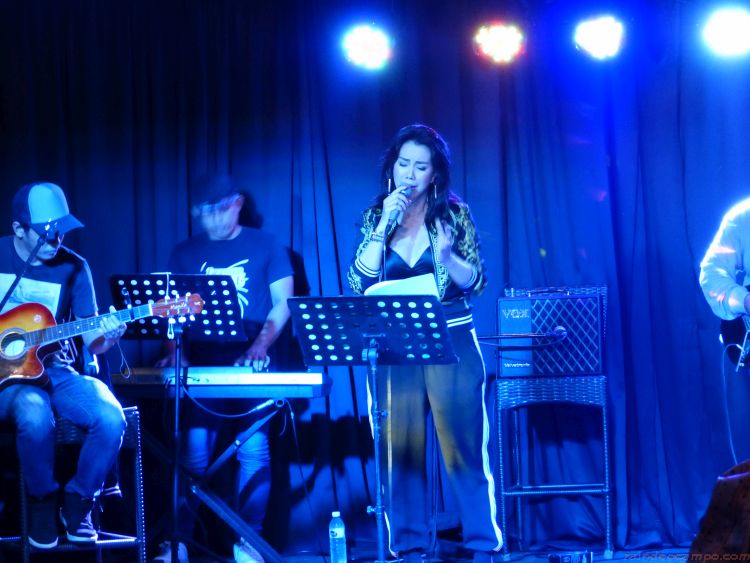 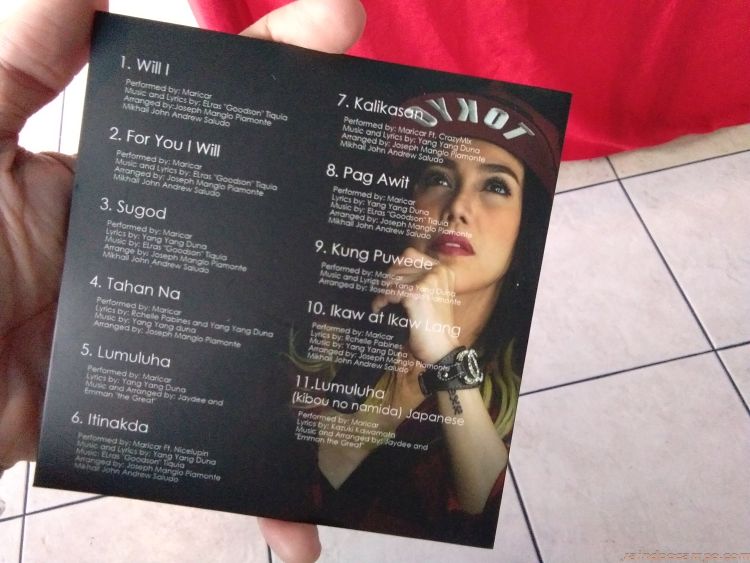 The album is now out on digital and record stores nationwide.