by raindeocampo 4 years ago4 years ago
414views
0

The musical landscape all over the world continues to change and while it provides opportunities for many artists (singers and musicians) to bring their creations out to the world more easily, it also dilutes the interest of audiences to merely an appreciation of the sound in correlation with the trend and not the song in its entirety or even the talent behind it.

Many of the artists today may be classified as “one-hit wonders” and some who are able to record their own singles and albums are not even “singers” and their success rely heavily on their commercial viability or how wide their fan base is on social media. 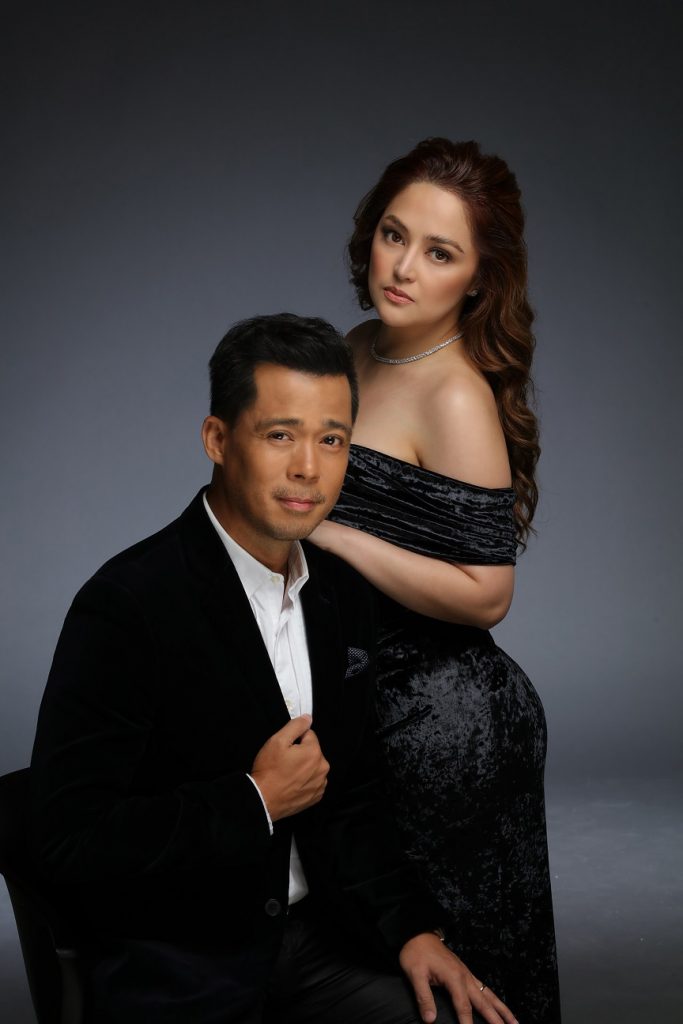 While having lots of fans or being able to sell a single or an album to the public is an important KRA (key result area) for musical artists, it is not the only thing that makes one an icon in the industry. And in an industry that generates hundreds of new artists each year, an ICON status is definitely “the” end goal for all who enters the arena.

Local OPM Icons goes by the likes of Regine Velasquez, Gary Valenciano, Ogie Alcasid, Ryan Cayabyab, Jose Mari Chan, Freddie Aguilar, Francis Magalona, Eraserheads, River Maya, and others who have made a huge dent in the industry with songs that we still sing up until today.

Now some ICONS have already left the limelight and even this world, leaving us only their legacy. And yet some, like power couple Jessa Zaragoza and Dingdong Avanzado continues to inspire musicians, new and old.

Produced under StarMusic and Phenomenal Entertainment, Jessa and Dingdong released 20/30, a 10-track commemorative anniversary album that features some of the songs that defined their careers and the years in music when it became the anthem of many Filipino music-lovers.

Jessa Zaragoza on the other hand started in showbiz as part of the late afternoon variety show “That’s Entertainment” during the early 90’s but officially entered the music industry in 1997 when she released “Just Can’t Help Feelin” under OctoArts EMI Philippines (PolyEast Records) giving birth to the songs that defined her OPM career like “Bakit Pa”, “Di Bat Ikaw”, “Pano Kaya” and “Panghabangbuhay”.

20/30 is a special treat for the couple’s fans as they offer more than nostalgia and fresh takes on their old tunes. 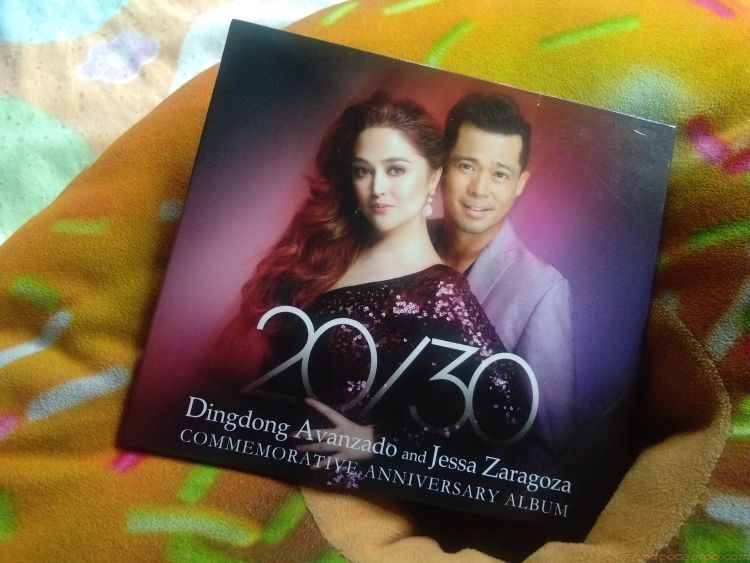 The first track features a duet from the couple for Jessa’s song “Panghabangbuhay”. The album also features Jessa singing Dingdong’s “Maghihintay Sa’ Yo” while Dingdong sings a medley of Jessa’s iconic songs. Musical prodigy JAYDA (the daughter of Dingdong and Jessa) sings Dingdong’s popular English ballad “Wish I Could”.

Aside from Jayda, two more other artists collaborates with the couple in this album. Michael Pangilinan sings “Hindi Na Bale” with Jessa while Angeline Quinto duets with Dingdong for the song “Paalam Na”.

The album also includes the Minus One version of the songs.

How would you differentiate a musical icon from the rest? Well aside from longevity, these artists were defined by the songs that they have shared to the public and that these songs have become an anthem to a generation and continues to influence music-lovers and musicians alike to this date. 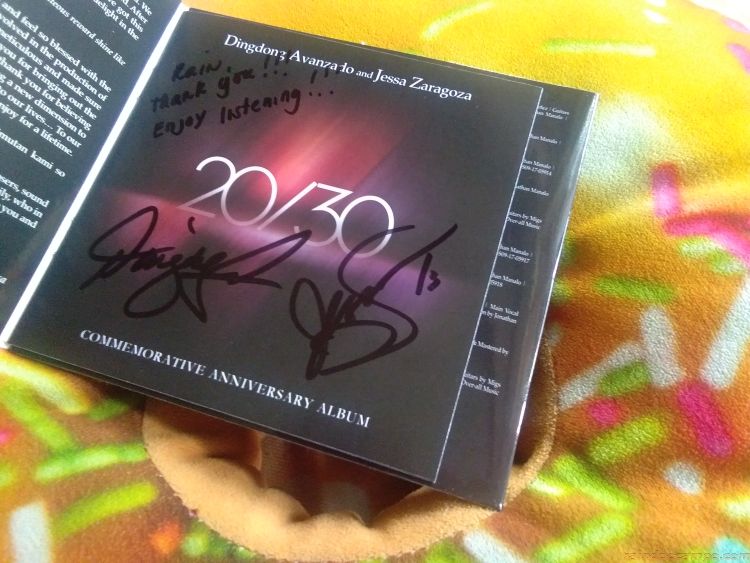 30 or 20 years is not an easy feat and not a lot of artists, here in the Philippines or elsewhere, can claim that their music still matters after all those years. And for these reason and so much more, I give my full respect to the Phenomenal Diva JESSA ZARAGOZA and the original Prince of Pop DINGDONG AVANZADO.

The album is now available in digital stores and record outlets nationwide!