Heart Evangelista To Release Her Shelved Song From 15 Years...

Looking through some old photographs and treasure boxes, Heart Evangelista came across an old music recording that was shelved a very long time ago, and as old memories and feelings soar in, she decided to finally get it out of the box and share it to the whole world. 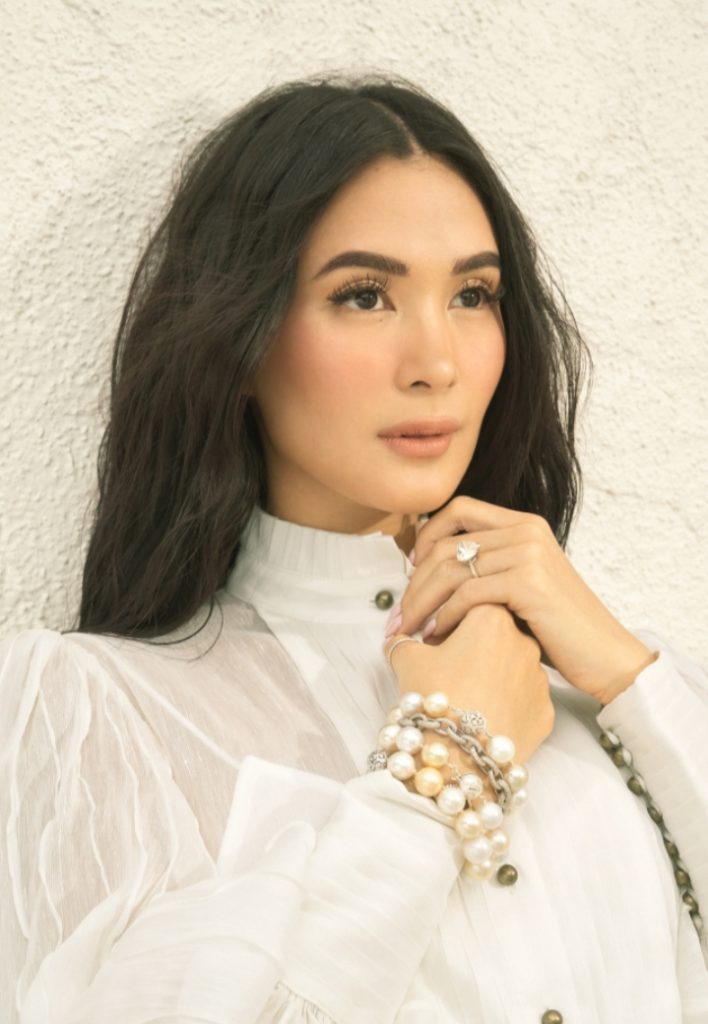 Breathe You, written by famed songwriter Jude Gitamondoc is a song that Heart recorded 15 years ago – she was 21 then and was at the peak of her showbiz career. Aside from being an actress, she also started recorded songs and was able to came out with her debut album in 2003. Fans would probably remembers her songs “Love Has Come My Way” and “One” the most.

Breathe You will be released on October 27 as a special treat to all her supporters!

Now what’s special about this release is that what we’re going to hear is the 21-year old Heart singing this newly rediscovered gem and not the Heart we know now. So it’s going to be a surreal experience. The multi-talented Kapuso artist also said that she has around two more songs in that collection that she’s excited to share with everyone after the launch.

So what this mean is that Heart is not really getting back to the recording scene yet, but is just self-producing some of her past works. When asked to rank her priorities now in terms of her various popular roles, Heart still ranked singing as her last. Her first would be to give back to the communities that helped her to become who she is now, then Fashion and her Art.

Follow Me
Latest posts by raindeocampo (see all)
breathe you, heart evangelista