by raindeocampo 2 years ago2 years ago
496views
0 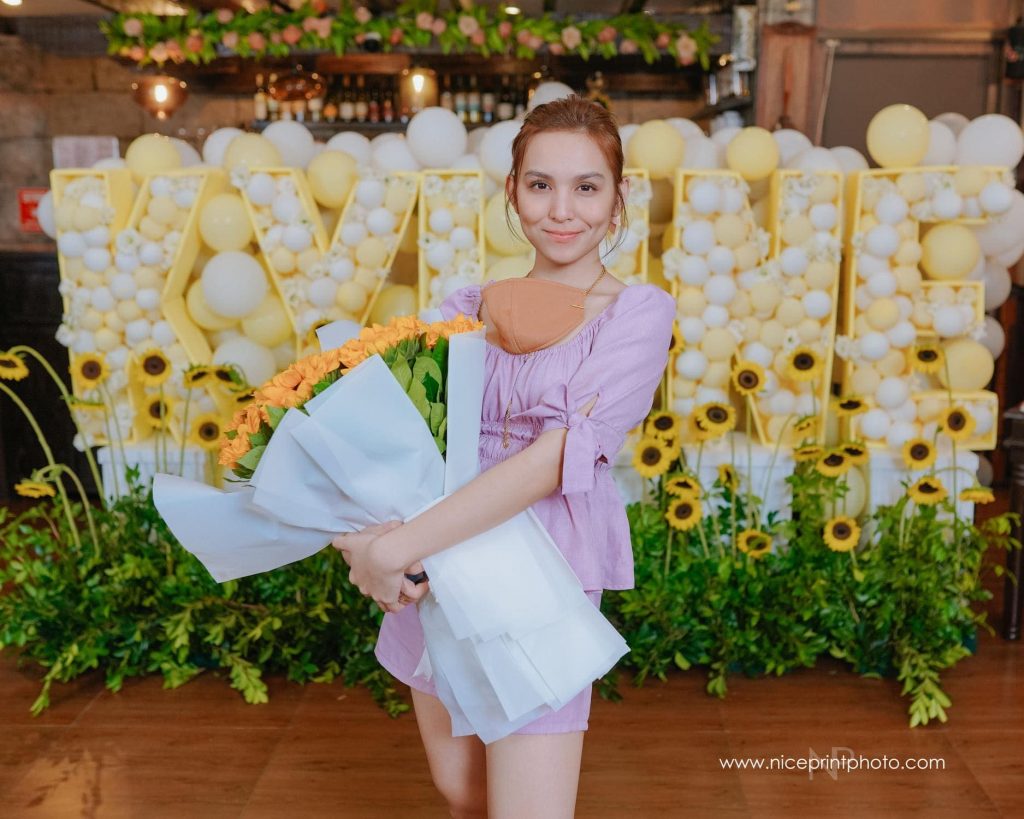 As early last year, Kyline already made plans for her debut party and a surprise theme and program for her guests to enjoy. She even paid in advance to reserve her target venue. But then, CoViD19 happened.

In a recent blog conference, Kyline said that if things get better next year – she might still have a chance to push through with the planned debut party. 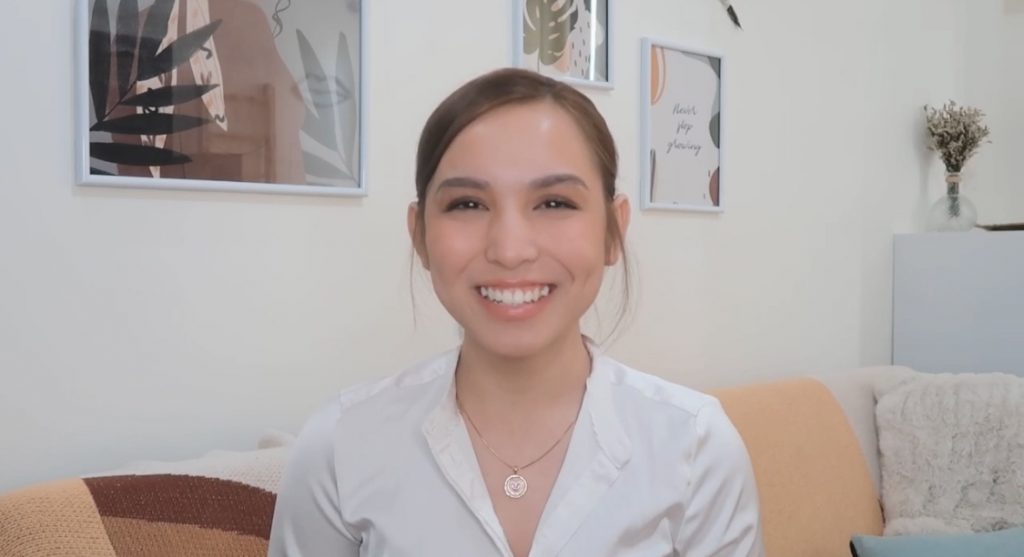 For her birthday wish, she asked for more patience, more blessings in her chosen career, more fans, more work, and good health for her family.

Kyline said that now that she’s 18, her goal is to target more mature projects. Not necessarily with roles that shows more skin but something that would challenge her as an actress – character roles and such. She also dreamt of starring in an action film or TV series. And that would explain why her first choice for a college degree was Criminology. 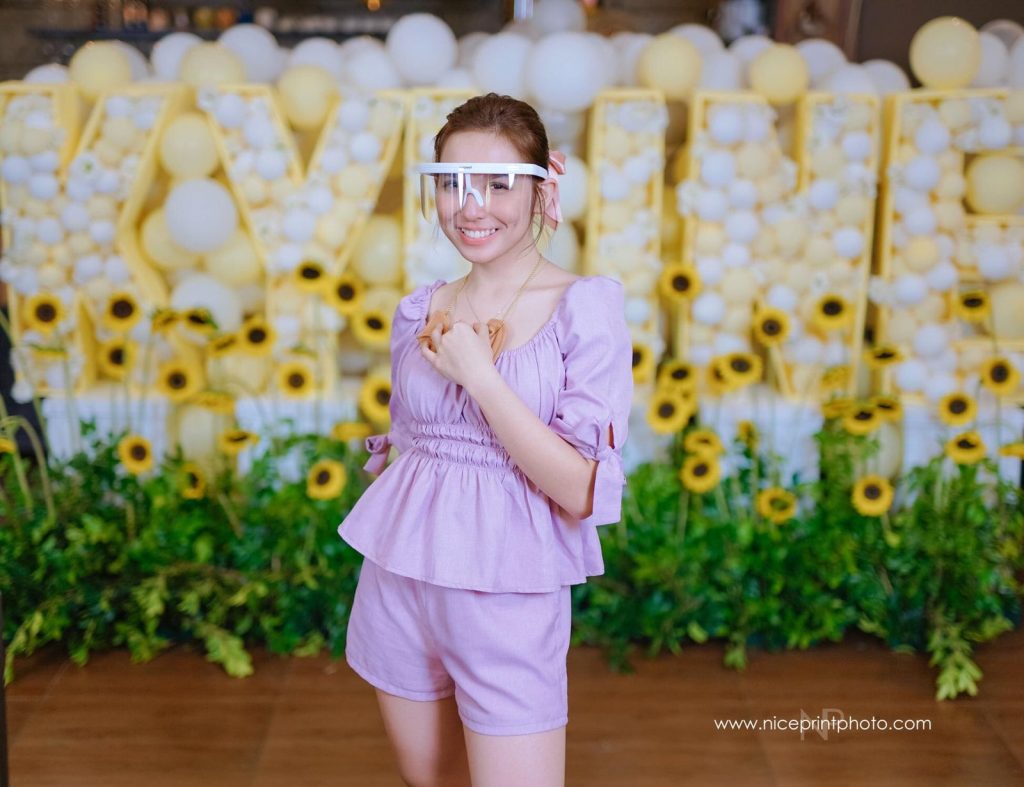 Speaking of college, Kyline is now a freshman taking up Tourism – another one of her goal is to travel and travel alone. She plans to visit all the local spots and maybe Europe one day when everything is back to normal.

Catch Kyline in All Out Sundays and Bilangin Ang Bituin Sa Langit only at GMA Network!

Follow Me
Latest posts by raindeocampo (see all)
kyline alcantara