by raindeocampo 4 years ago4 years ago
677views
0

Hosted by Rodfil and Kimbie, the event started with the semis for the Amateur Division featuring a straight kill from Dream High Gaming delivered to its opponent Finesse Titans to secure a Finals match with Liquid. 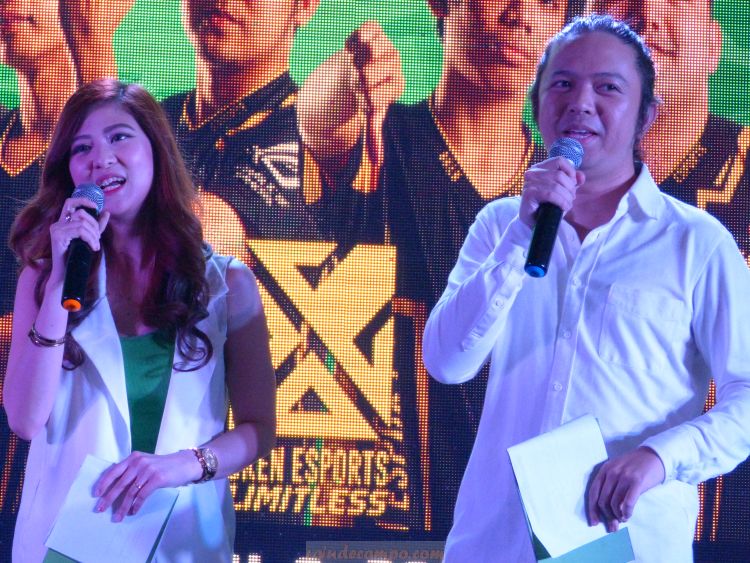 In the end, Dream High Gaming won the pennant and was elevated to Pro status with a solid 50,000 Pesos in cash prizes.

Aside from the title of being the first Juicy Legends Pro Tournament Champion, Bren Limitless also got to take home 100,000 Pesos in cash prizes. All the runners-up received consolation cash prizes as well. 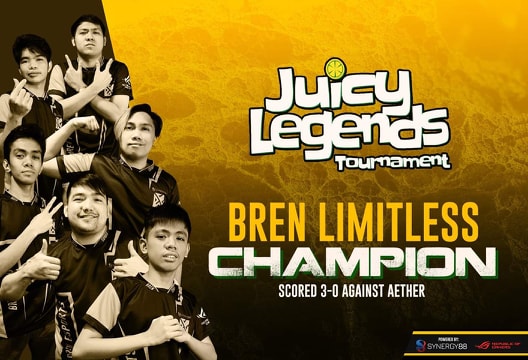 Being an advocate of sports development and the values it promotes among the youth, ARC Refreshments Corporation, the company behind “RC Cola Liga Ng Bayan” 3×3 Basketball Tournament, they have decided to turn their sights onto Mobile Legends and recognizes its position as the first e-sport to be included in the 2019 Southeast Asian (SEA) Games as well as the Filipino youth’s potential to excel in the arena.

ARC Refreshments Marketing Head James Loverio said that they’re testing the eSports waters by sponsoring the Juicy Legends Tournament and hopes to engage in more arena in the coming years.

Rodfil and Kimbie on the other hand said that while they love the game very much, they believe that the new breed of young gamers who are really serious with the craft just like those who joined the Juicy Legends Tournament are really very hard to match. 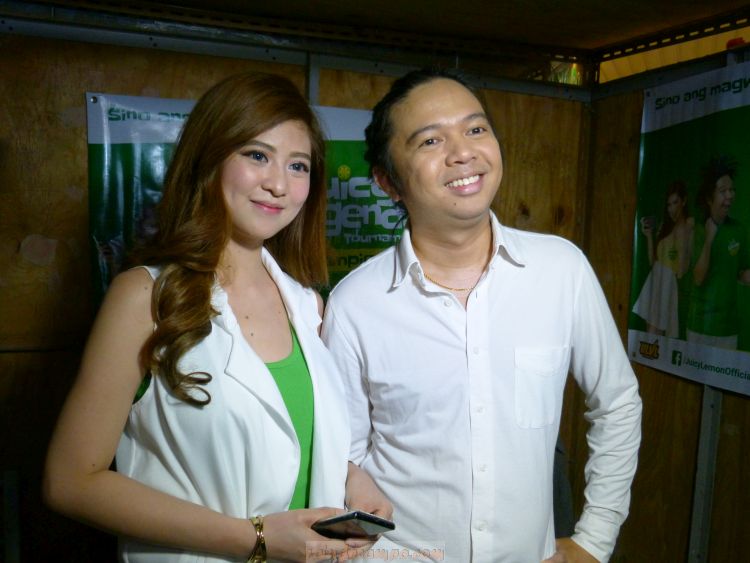 Aside from the Mobile Legends competition, the Juicy Legends Tournament Championship event also featured a Cosplay Competition and other side activities.