Angel Guardian and Kelvin Miranda in Beauty and the Hypebeast

by raindeocampo 3 years ago3 years ago
541views
0

Kapuso newbies Angel Guardian and Kelvin Miranda stars in the 2nd offering of GMA News and Public Affairs’ One Hugot Away – a special made-for-TV and online shorts or short film production featured in parts and scheduled at different time slots.

For the second offering which will premiere on the 3rd of June, One Hugot Away will tell the story of love and friendship between two unlikely pair – a sophisticated young woman named Cat (Angel) and a run of the mill Hypebeast called Joe (Kelvin) in “Beauty and the Hypebeast”. 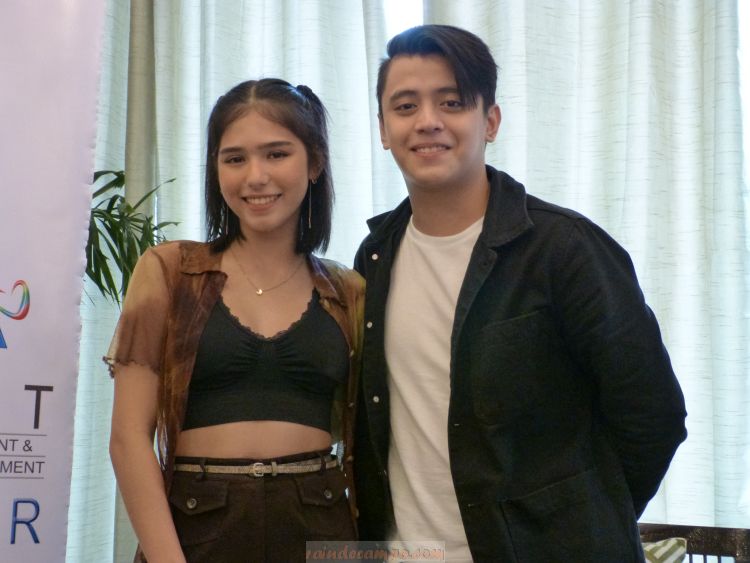 Zig Dulay returns as director after the success of its first film feature “Walang Label” with Shaira Diaz and David Licauco on lead. 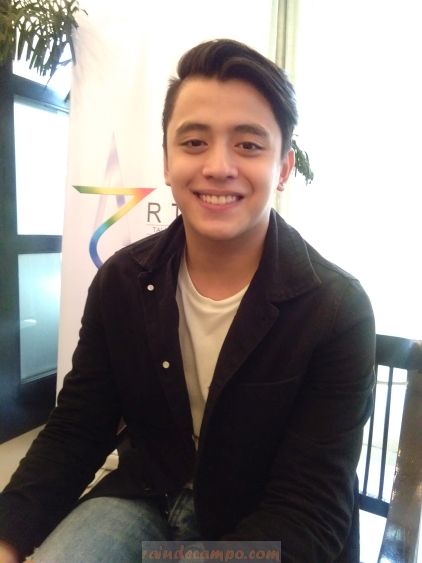 Here’s a video of our interview with Kelvin Miranda: 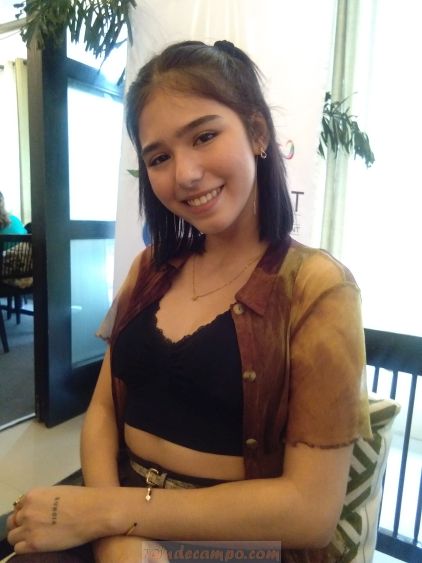 Aside from acting, Angel Guardian is also being groomed as one of the latest recording artist of GMA Music.

Here’s a video of our interview with Angel Guardian:

One Hugot Away’s “Beauty and the Hypebeast” premieres on June 3 and will come out in GMA Network’s YouTube and Facebook pages, while snippets will be also aired in between GMA TV programs throughout the day.

Follow Me
Latest posts by raindeocampo (see all)
angel guardian, beauty and the hypebeast, gma, kapuso, kelvin miranda, one hugot away, Short Film