by raindeocampo 4 years ago4 years ago
4.3kviews
0

Started in 2009 by Malaysian Chef Chan Hong Meng, a son of a farmer who flew to Singapore in the 1980s and trained under a Hong Kong chef. 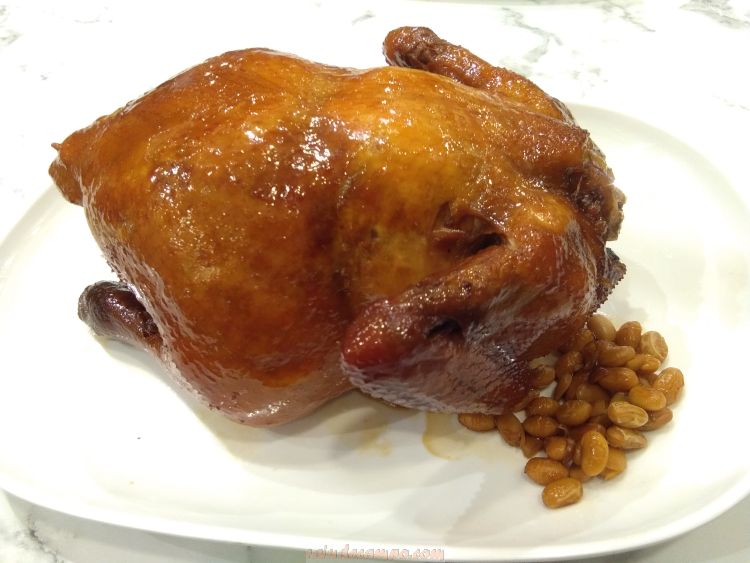 In the span of only three years, Hawker Chan’s popularity grew all over the world and so are their restaurants. They even have one in Kazakhstan, a former Soviet republic.

Here in the Philippines, Hawker Chan made its debut at the SM Mall of Asia in July 2018 followed by another branch at the SM City North EDSA in December 2018. All locally managed by FOODEE Global Concepts.

FOODEE Global Concepts is one of the largest multi-brand food group in the Philippines – an industry maverick who has also brought Filipinos other global flavors such as the Michelin-starred Tim Ho Wan, Pound by Todd English, Llao Llao, Sunnies Cafe, FOO’D by Davide Oldani, and many others.

And beginning today (March 4, 2019), Hawker Chan will be serving the hungry people who are in and around Makati City as it opens its third Philippine branch at Glorietta 3. 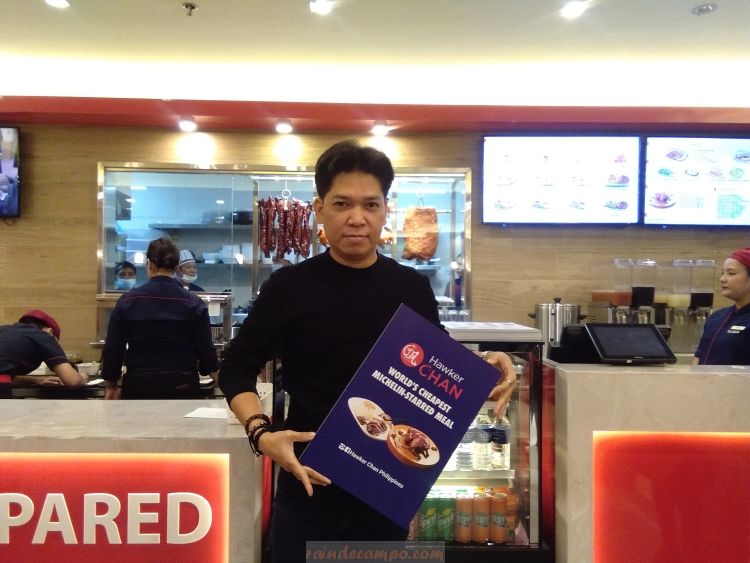 Last Thursday, I was at Hawker Chan Glorietta 3 for their media launch and tasted some of the dishes that they’ll be offering customers in Makati City. It’s basically the same dishes served in Singapore and Chef Chan Hong Meng personally made sure that everything is up to standards especially its signature dishes.

Here are my top 5 favorites from Hawker Chan: 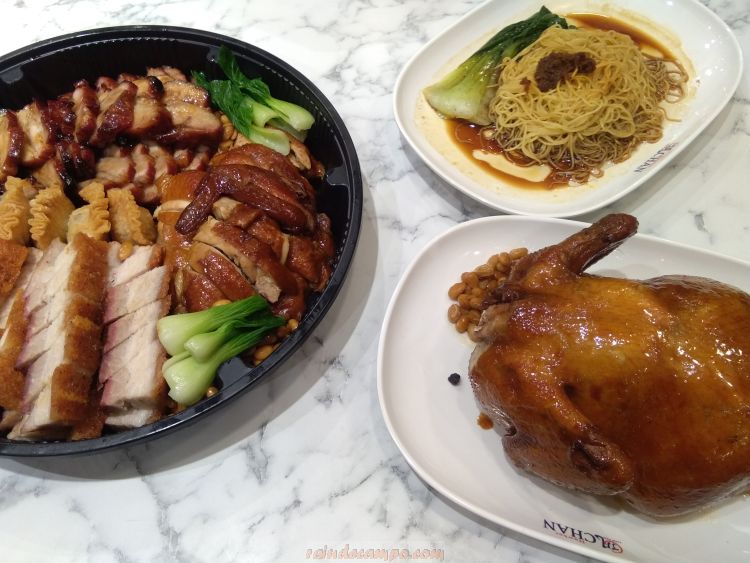 It’s the star of the show and it’s true! I am not a really big fan of chicken that’s not cooked deep fried, crispy and with lots of spices. Soya Sauce Chicken is everything that I don’t like about how a chicken is prepared at first look but when I tasted this dish – it’s like boom! “Paradigm Shift” – I think I love it because it doesn’t have that after taste that others have, it’s not “malansa” and it’s really flavorful. Well yeah I know we’ve had this already, many times in many different restaurants. But still, the Hawker Chan Roast Pork is probably the best dish on their menu for those who are really hungry and not in the mood for experiments. I love the texture, it’s everything you’d imagine a roast pork should be. Tender and crispy at the same time, and packed with flavors. 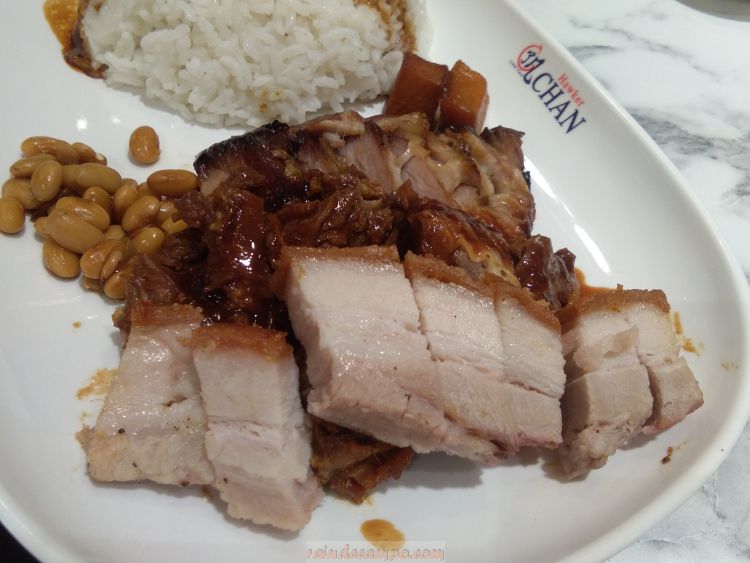 You can order the Roast Pork with Rice (148 Pesos), with Noodle (178 Pesos) or with Vegetable Noodle (218 Pesos). You can also order it in Mixed Platter Combinations of either 3 (250 Pesos) or 2 (180 Pesos) and combine it with their Char Siew or Braised Beef.

Let’s talk about Hawker Chan comfort food – and it goes by the name of Fried Dumplings. A plate of 5 pieces will only cost you a hundred pesos (100 Pesos) but I warn you, you’ll gonna want to order more! 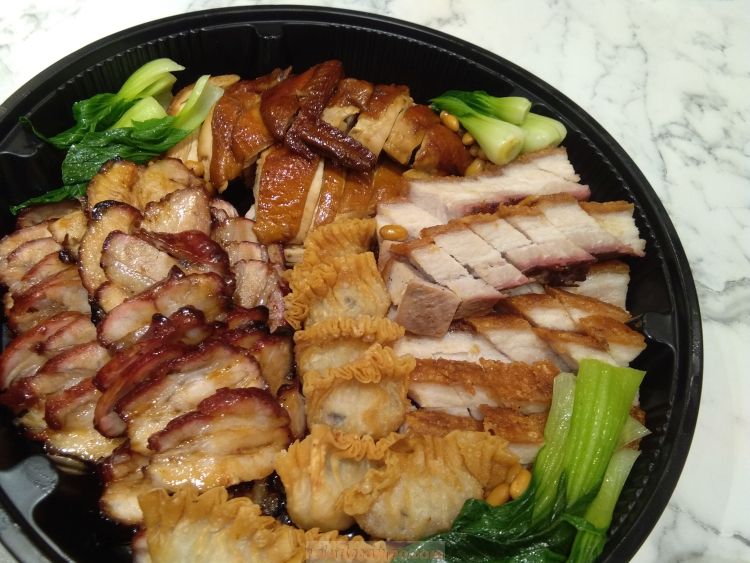 This may seem to be a little out of place in the menu but once you tasted this side dish, you’re going to understand why this is included there. It’s simple and yet so satisfying – plus if you’re really not into meat (which Hawker Chan has a lot of) this could be your go-to dish when you dine with carnivore friends. 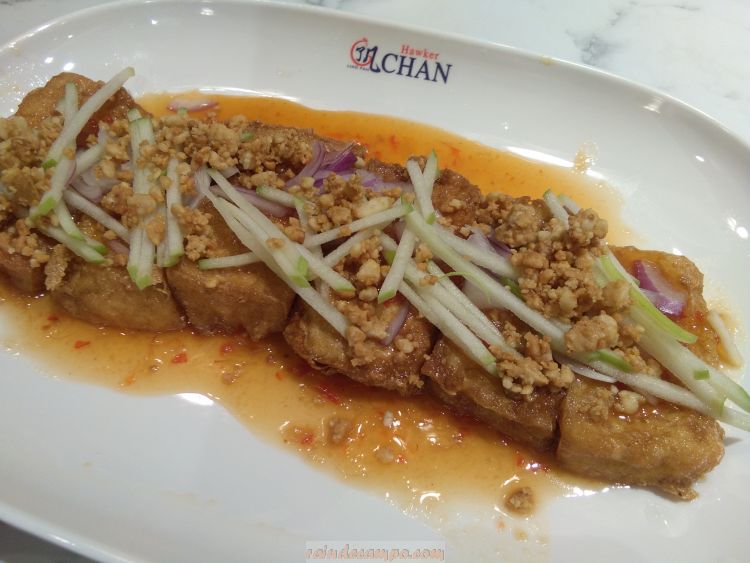 A plate of Thai Style Tofu will cost you 160 Pesos only.

Lastly, I would suggest that you start your meal at Hawker Chan with a bowl of their Wanton Soup to whet that appetite. It’s only 89 Pesos but the flavor is worth more than that. 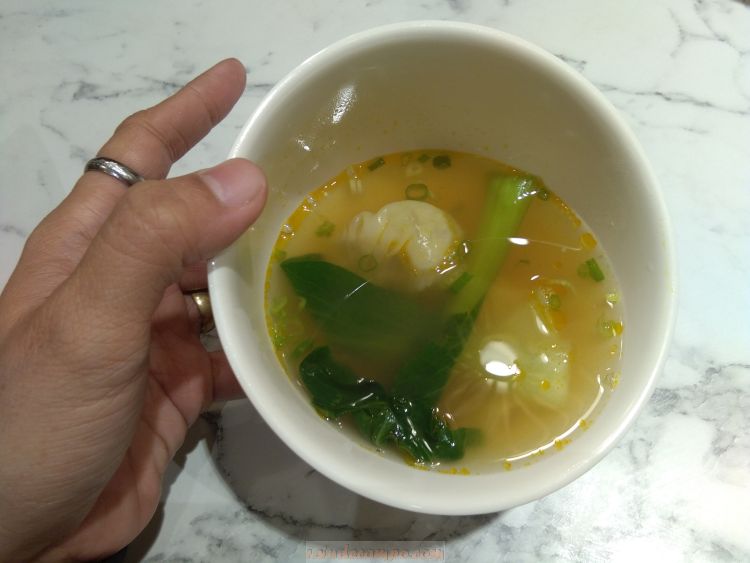 Here’s a quick look at some of their other dishes:

Located at the Ground Floor of Glorietta 3 Ayala Center Makati City, Hawker Chan has about 70 seats available for hungry visitors. 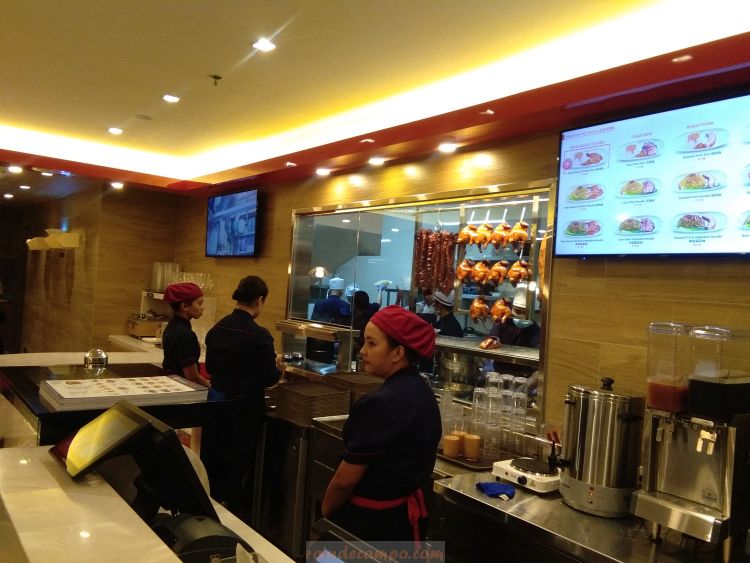 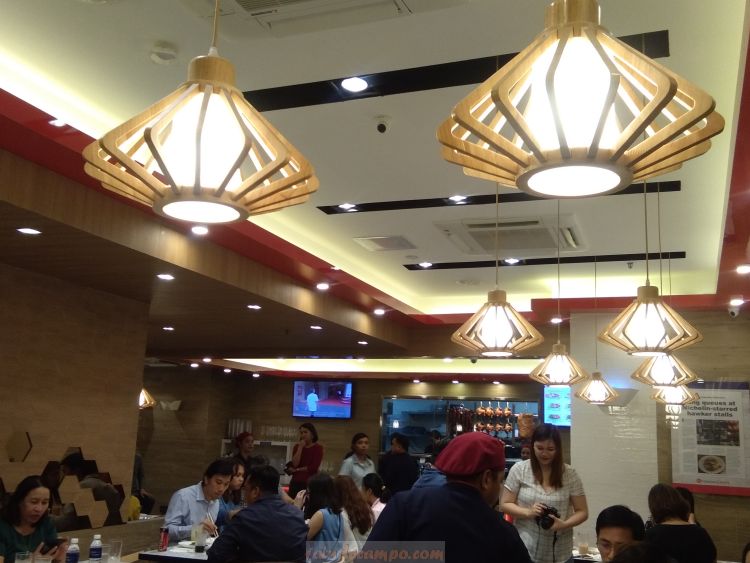